Home Xiaomi Xiaomi Mi5s and Mi5s Plus Launched: Everything You Need To Know 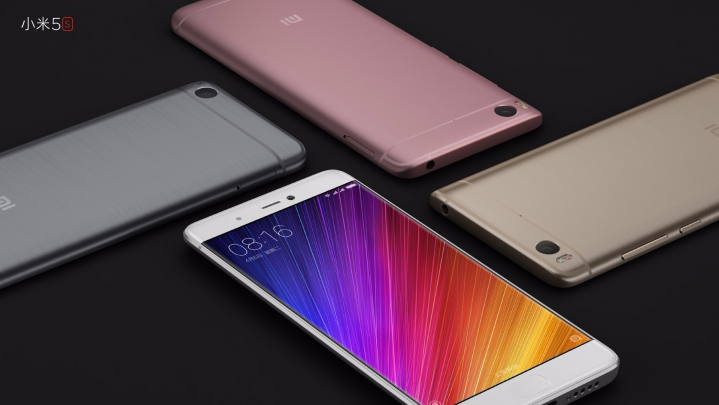 Xiaomi has launched its new midrange flagship smartphones on 27th September in Beijing. The company launched the successor of Mi5 in the press meet, Xiaomi Mi 5s, and Xiaomi Mi 5s Plus.

Talking about the camera, the Xiaomi Mi 5s packs a decent 12-megapixel rear facing camera that features a Sony IMX 378 sensor. The front facing camera is of 4-megapixel with f/2.0 aperture and an 80-degree viewing angle. The Xiaomi Mi5s Plus, however, has dual 13-megapixel cameras on the back that work similarly to that on the Huawei P9.

On the software front, both these devices comes with Android 6.0 Marshmallow out of the box with MIUI 8 on top. Another amazing feature that’s restricted to only Mi5s is an under-glass Ultrasonic fingerprint sensor which is located up front. The Mi5s Plus has a fingerprint scanner on the rear. Connectivity wise, both these devices has a USB-Type C connector, dual SIM capabilities, and Quick Charge 3.0. All this is fully supported by a big 3,200 mAh battery on the Mi5s and 3800mAh on the Mi5s Plus which will last you long because of the 1080p display. 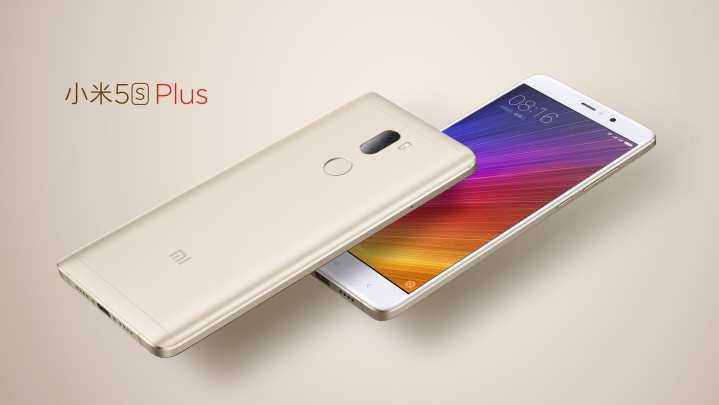 Here’s all you need to know about the Xiaomi Mi5s and Mi5s Plus:

Well, we don’t really know when the Xiaomi Mi 5s and Mi5s Plus will be released in Nepal. But it will be priced much more than the Indian market price of INR Rs. 20,000 and INR 25,000. Tune into gadgetbytenepal.com for all updates about the Xiaomi Mi 5s.