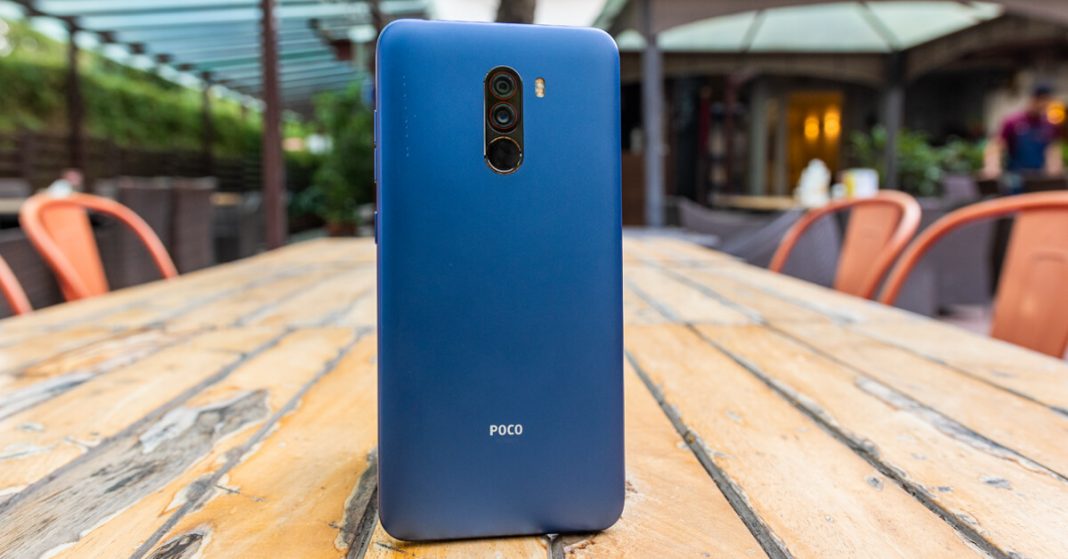 Xiaomi Pocophone F1 (Poco F1 in India) was one of the most sought smartphones of 2018. The smartphone featured the flagship grade Snapdragon 845 chipset, although being a midrange handset. And that was the main reason why the phone bacame popular in the tech community and amongst smartphone enthusiasts. In 2019, we obviously expect a successor to the device. Although there are no leaks and rumors or even news about the existence of a Pocophone F2, we might, however, see the Xiaomi Poco F1 Lite making a debut really soon.

Owing to the report from the SlashLeaks, a couple of listings on the Geekbench website suggested the presence of the Poco F1 Lite. Sometime later, another listing popped out mentioning about the “Xiaomi Uranus”. Xiaomi has two sub-brands (Redmi and Pocophone) and a whole bunch of smartphones in its lineup. However, no Xiaomi smartphone with such cosmic name was heard before. So we expect that the upcoming handset could hold the “Poco F1 Lite” title.

Not just the title, the listing on the Geekbench also spilled some of the specs of the handset. The listing shows phone comes with Snapdragon 660 SoC clocked at 1.61 GHz. In terms of memory, the phone has a 4 GB of RAM. On the software front, the phone gets the Android 9.0 Pie with Xiaomi’s custom skin on the top. The listing also carried March 14 as the upload date. So the phone seems to be in progress as of now. But it may not take long for the device for the official unveiling. 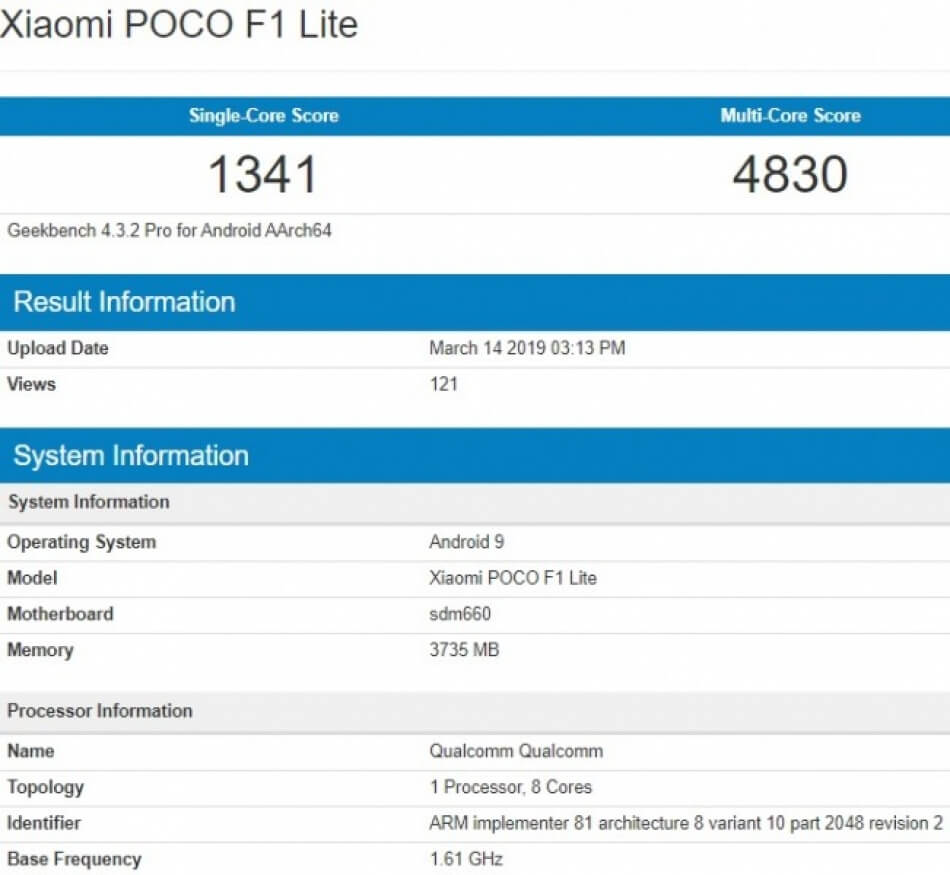 Despite being a 2018 phone, the Pocophone F1 is surely one of the best smartphones at its price even on today’s date. The handset has also received price drops in some countries making it more affordable. And the recent updates have made the device capable of capturing 4K videos at 60 fps and also the ultra-slow motion videos. Furthermore, the phone also got Widevine L1 support making it suitable for watching Netflix and Amazon prime videos at a higher resolution. With these features, the handset looks really compelling.

In addition, Xiaomi has also recently launched Redmi Note 7 Pro with Snapdragon 675 and Redmi Note 7 with Snapdragon 660 at a very competitive price. So the launch of another SD 660 handset may create confusion among the consumers. But it all depends upon the pricing at the end. And we are also yet to hear more of the features after all.