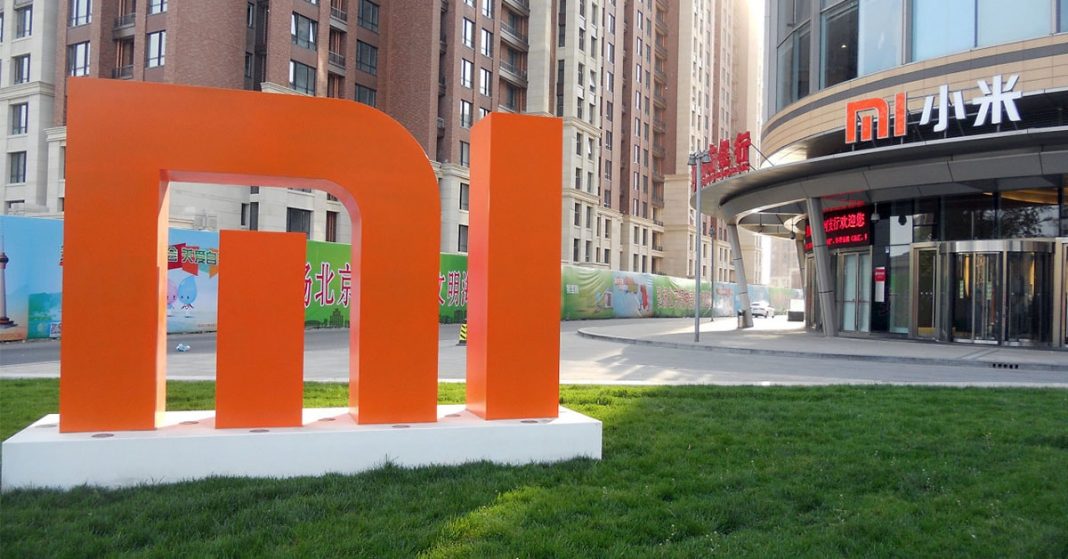 Xiaomi has a huge portfolio of smartphones, and if you don’t think so, well you are wrong. The fifth generation of the Redmi lineup will see around 8 variants. Of that 8 potential variants, the Redmi 5 and 5 Plus will launch on December 7. 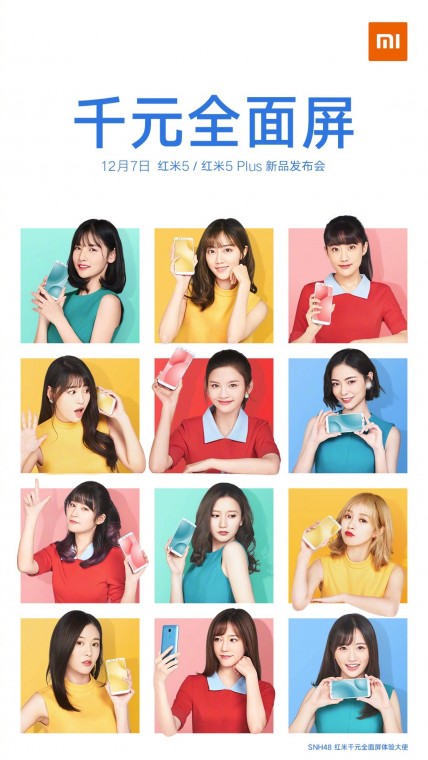 The new phones will also come with the 18:9 aspect ratio displays. And according to a few leaks, Xiaomi Redmi 5 will feature 5.7-inches of screen real estate with a resolution of 720*1440 pixels.

The SoCs will also be a choice between the Snapdragon 450 or the 625. All we know is it’s a 1.8Ghz octa-core CPU. The RAM options include 2/3/4GB variants, likewise the storage options with 16/32/64GB variants with support for expandable storage.

Moving on to the battery capacity, the leaks show a 3200mAh battery, which is a lot smaller than the 4100mAh on it predecessor. Camera wise, a 12MP on the back and a 5MP for the selfies. 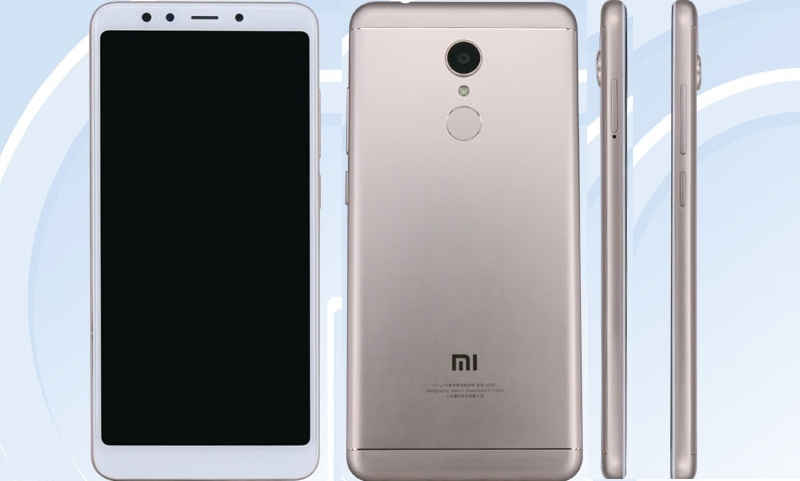 The Chinese pop band SNH48 will reveal the phone on December 7. You can see 12 of them holding the Redmi 5 in different positions in the picture above, alongside the FullView display and a back fingerprint sensor.