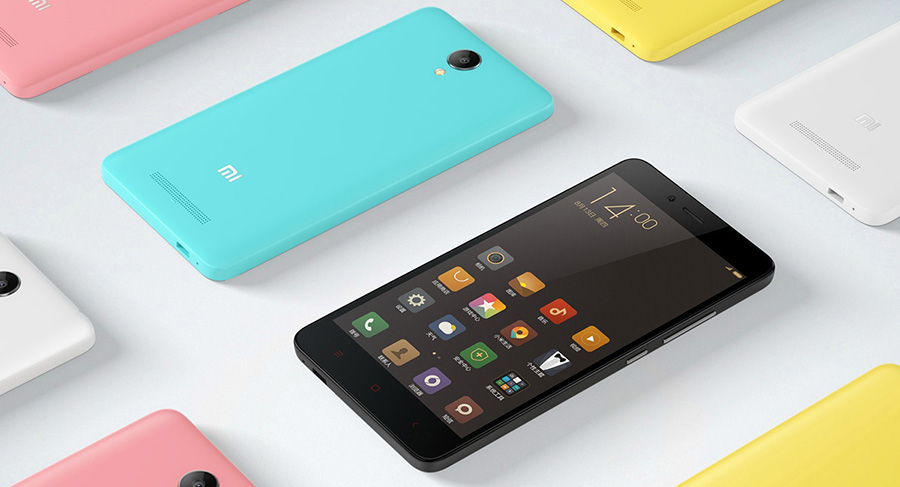 Over a year has passed since the Xiaomi Redmi 2 Pro and Redmi Note 2 were released here in Nepal. But Mi Nepal is still trying appeal to its buyers, or that’s what we can assume after the devices’ recent price drop.

Vatsal Impex Pvt. Ltd., the authorized distributor of Xiaomi in Nepal, has slashed the price of the Xiaomi Redmi 2 Pro and Redmi Note 2, and the devices are now available for Rs. 14,499 and Rs. 17,999 respectively. Priced at Rs. 15,999 and Rs. 19,999 previously, these devices could be a good choice for you if you don’t mind your smartphone running on older Android versions.

Cheaper one of the two, the Xiaomi Redmi 2 Pro sports a 4.7-inch HD display. It is powered by a Quad-core Qualcomm Snapdragon 410 processor that is paired with Adreno 360 GPU and 2GB RAM. It runs on Android 4.4.4 KitKat, which could be a huge let off for some. It comes with a small 2200mAh battery which can be charged quickly as it supports Quick Charge 1.0.

The Xiaomi Redmi Note 2, on the other hand, packs some impressive looking specifications. It features a crisp 5.5-inch full HD display with 403 as its PPI. If the fact that the device is running on Android 5.0 Lollipop is ignored, it is an excellent buy. Under the hood, it is equipped with a Quad-core MediaTek MT6795 Helio X10 SoC. It runs on 2GB RAM and has an internal storage of 16GB which can be expanded up to 32 GB just like its predecessor- the Redmi 2 Pro. It is backed by a 3060mAh battery which will make sure that you will not run out of power very soon, and the fact that it supports fast battery charging is a huge bonus.

Xiaomi Redmi 2 Pro in a nutshell:

Xiaomi Redmi Note 2 in a nutshell: