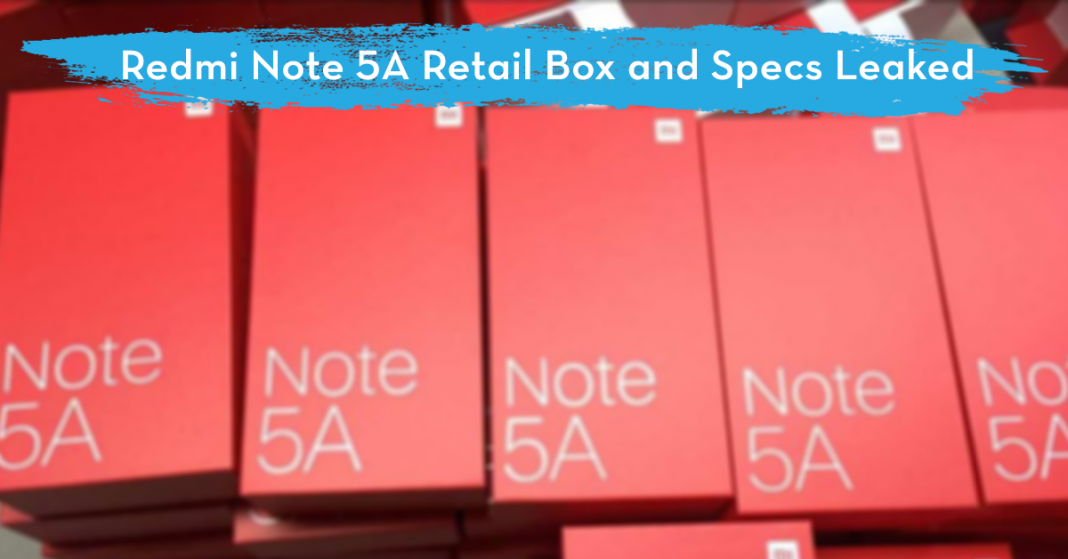 Xiaomi has been the go-to brand In Nepal if you’re looking for the best smartphone experience in the budget to mid-range section. And now there are more than 15 Xiaomi phones in Nepal satisfying the needs of the user in most of the price range. So, any new Xiaomi launch excites us as it’s certain to get launched in Nepal. Recently the next iteration of the Redmi Note series, the Redmi Note 5A surfaced on a leak with its neat Retail Box.

Redmi Note 5A is a least powerful version of the Redmi Note 5. Based on the leaks, the 5A will get an early release followed by the more powerful Redmi Note 5. The phone will sport a 5.5 inch Full HD display with Corning Gorilla Glass 5 protection. Performance has always been the forte of Note Series but the 5A has adopted the same Snapdragon 625 chipset used in the Redmi Note 4 which is plenty powerful for daily usage. The phone also comes with 4GB of RAM and 64GB storage. 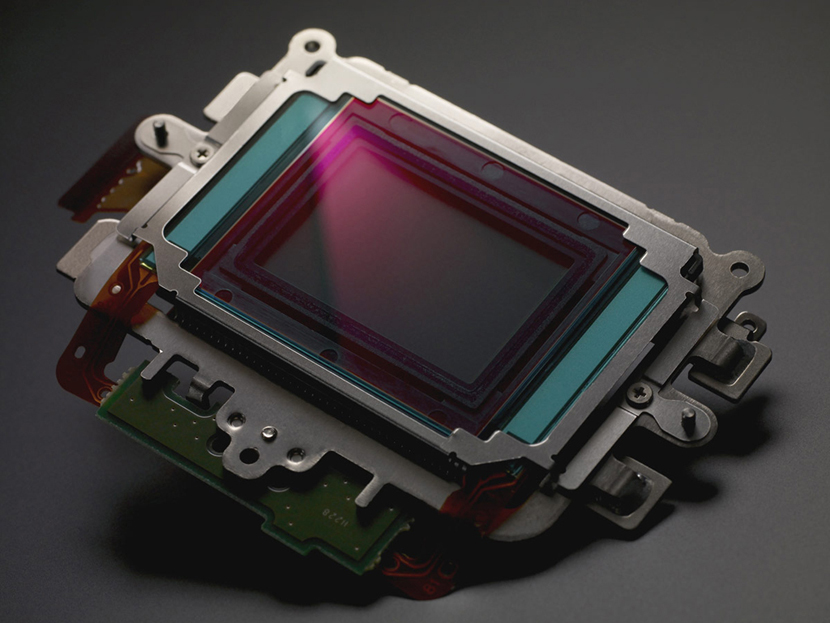 With the rise of Dual Camera phones, Xiaomi has also opted for a dual camera setup with OmniVision Sensor, namely OV12A10 (12MP) and OV13880 (13MP) which will enable the phone for both Optical Zoom and Wide Angle shots. The camera has not been the best part of Note series and this time around it may change, as these cameras look really promising with Phase Detection Auto Focus(PDAF), hand jitter reduction, better low light performance, 4K and 2K videos at 30fps and 1080p videos at 90fps. Up front, the phone will incorporate Samsung’s 5MP Camera (S5K5E8) which is the same sensor used on the Meizu M3 Note.

The price of Redmi Note 5A is expected somewhere around $220.