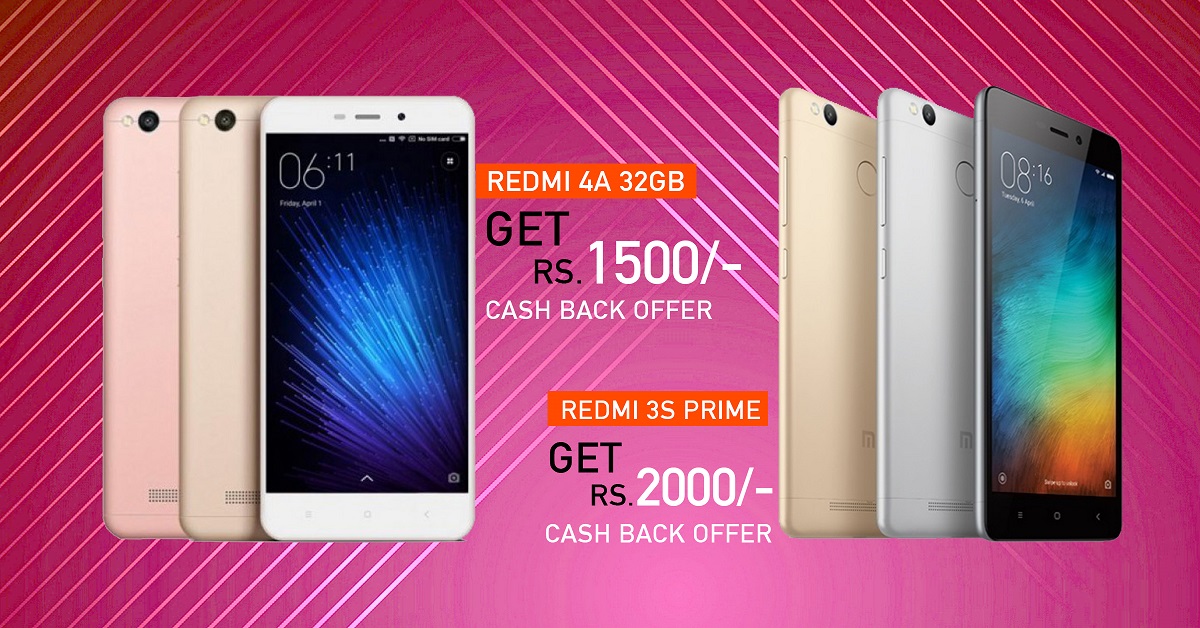 In the matter of Xiaomi Redmi 3S Prime, the phone has premium metal built body providing soothing touch on the hand on use. The phone carries fingerprint scanner on the back and carries gyro sensor providing you the privilege to play VR games and surf and stream VR videos. The whopping 4100 mAh battery comes as icing on the cake. Though the device has strong contenders (in the same price range) like Huawei GR5 Mini and Samsung Galaxy J5 Prime, the fore-mentioned qualities have made the device somewhat superior. In addition, the 3GB RAM and 32 GB internal storage have been another striking feature that helps 3S Prime to gain more votes in the option. So, for the price of Rs. 20,000, Xiaomi Redmi 3S Prime is a good buy.

Xiaomi Redmi 4A too has strong competitors. Lava R1, ZTE Blade S6, and Colors P85+ surpass Xiaomi Redmi 4A in the optics department. However, the smooth performance of Redmi 4A can make it a first choice among the users who ought to indulge themselves into games and multi-task. In addition, the presence of gyro sensor has provided the VR-compatibility to the phone. The internal memory of 32 GB on Redmi 4A is another advantage for the users who hate to spend on the memory card after making an investment on the phone. So, if the camera is not your major priority, Xiaomi Redmi 4A is a great device for the price.