The Xperia X Compact features a 4.6-inch (720 x 1280 pixels) display at 319 ppi. Under the hood, the phone is powered by a Snapdragon 650 processor with 3GB of RAM. It has 32GB of on-board storage with an external storage up to 256GB. It will support Quick Charge 3.0 and a USB Type-C reversible connector. Just like the Xperia XZ, it comes with a 23MP camera with an IMX300 sensor. Also, it even houses the same f/2.0 aperture with Laser and Phase Detection Autofocus. However, unlike the Xperia XZ, the front camera is of 5MP. It comes with a Non-removable Li-Ion 2700 mAh battery. 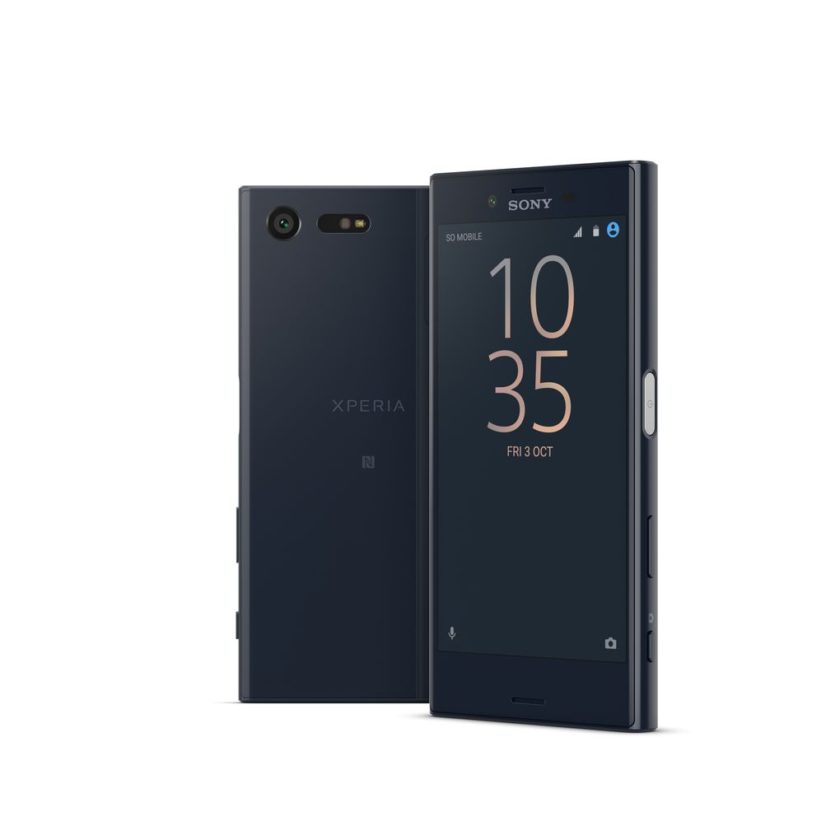 I think Sony has made a wrong decision here by featuring a mediocre 720p display. Although the price hasn’t been revealed yet, I think the device will be priced above $300. In the present time, you can get a sweeter deal buying a OnePlus, Alcatel Idol, Moto or ZTE. The 720p screen is a disappointment. But the 2700 mAh battery will last you long because of the same reason. Also, it could be a good choice for people who like compact devices. The 3GB of RAM will surely run the device smoothly with no lag and the Adreno 510 GPU will make gaming an amazing experience.

The Xperia X will launch next week. People will have three choices of colors – Universe Black, Mist Blue, and White. Sony hasn’t revealed the price of the device yet.

Here’s all you need to know about the Xperia X Compact: