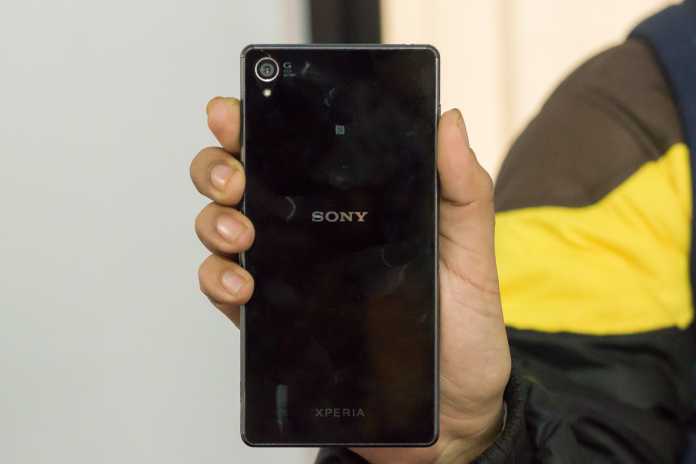 Smartphones are getting bigger as time passes. A 5 inch display smartphone are becoming common in 2013.But Sony launched a relatively bigger smartphone in Sony Xperia Z Ultra which is the biggest smartphone of 2013.It’s nearly as big as a tablet. Let’s see how this smartphone takes a toll.

Regardless of a larger screen, Sony has done absolutely prodigious in designing this smartphone. It is reedy and well-lit. It has also got an IP-58 certification which means it is dust and water resistant over 1 meter and 30 minutes.

The screen display on the Xperia Z ultra is Ultra-outstanding. It is a 6.4 inch display with a resolution of 1080 * 1920 which makes up a pixel density of 341ppi, slightly lesser than what we have seen in a Full HD five inch smartphones. With a Tri-luminous display and an X-reality Bravia engine from Sony, the screen is absurdly bright, the contrast is outstanding and the clarity is terrific as seen in Samsung Galaxy Note 3. With a bigger screen, carrying the Xperia Z ultra is like carrying a gorgeous HDTV in your pocket, but your pocket has to bigger to fit in 😛

Sony Xperia Z ultra has unquestionably fantastic processing mainly because of its Quad core Snapdragon 800 processor clocked at 2.2 GHz and an Adreno 330 GPU. It has a 2 GB of RAM and 16 GB of internal memory including a micro SD card. The gaming performance is an absolutely delight. Even at the highest of the gaming resolution, it performs with ease. There will be no lag and dropped frame rates. Watching Full-HD movies are also a great experience in Xperia Z ultra. So, if you are a multimedia person and a gamer this phone fits for you.

This is a disappointing factor of this smartphone. It only has an 8MP rear camera without LED flash. It has a 2MP Front facing camera. So, Xperia Z ultra is not a smartphone for a camera enthusiastic

It runs on Android 4.2.2 jelly bean. The upgrade for Kitkat 4.4 is planned from Sony but official announcement is yet to come.

Here’s our video review of the gadget, make sure you check it out!: