Home Security Yahoo is set to confirm a historic hack 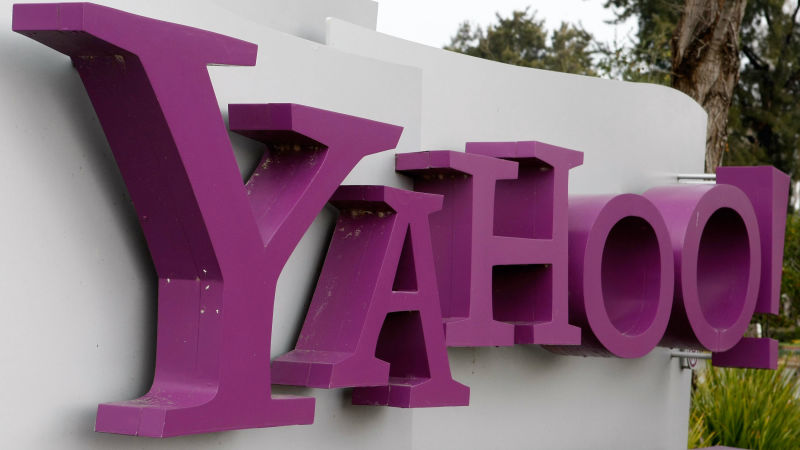 Earlier this summer, Yahoo said it was investigating a data breach in which hackers claimed to have access to 200 million user accounts. The hack became known in August when an infamous cyber criminal named Peace said on a website that he was selling credentials of 200 million Yahoo users from 2012 on the dark web for just over $1,800. The data allegedly included user names, easily decrypted passwords, personal information like birth dates and other email addresses.