Home ZTE Has ZTE Bounced back with Axon 9? It wasn’t to many’s knowledge that ZTE had taken a bad hit and was on the verge of collapse. The Chinese smartphone manufacturer that we mostly know for ZTE Blade and ZTE Axon series was struggling with a 7-year ban on it by the US Government. The reason was ZTE using US components in their phones in regions it wasn’t supposed to. Plus, there were some international trade violations and such. Further, it went down deeper trying to hide its allegations. Why ZTE did that; we’ll never know. But the result was a 7-year ban which blocked ZTE from buying chips from any American companies. This forced ZTE to stop its production facilities, and halt global smartphone sales.

After going through such an ordeal, ZTE paid a fine of US $ 1 billion to have its ban lifted. This only happened after months long of back-and-forth between the Chinese and American governments. But, that paid off finally, as now, the firm can operate in the US, but will have to re-brand their name in the US. Even so, ZTE is not all in the clear. The US Commerce Department will closely monitor all its actions from now on. 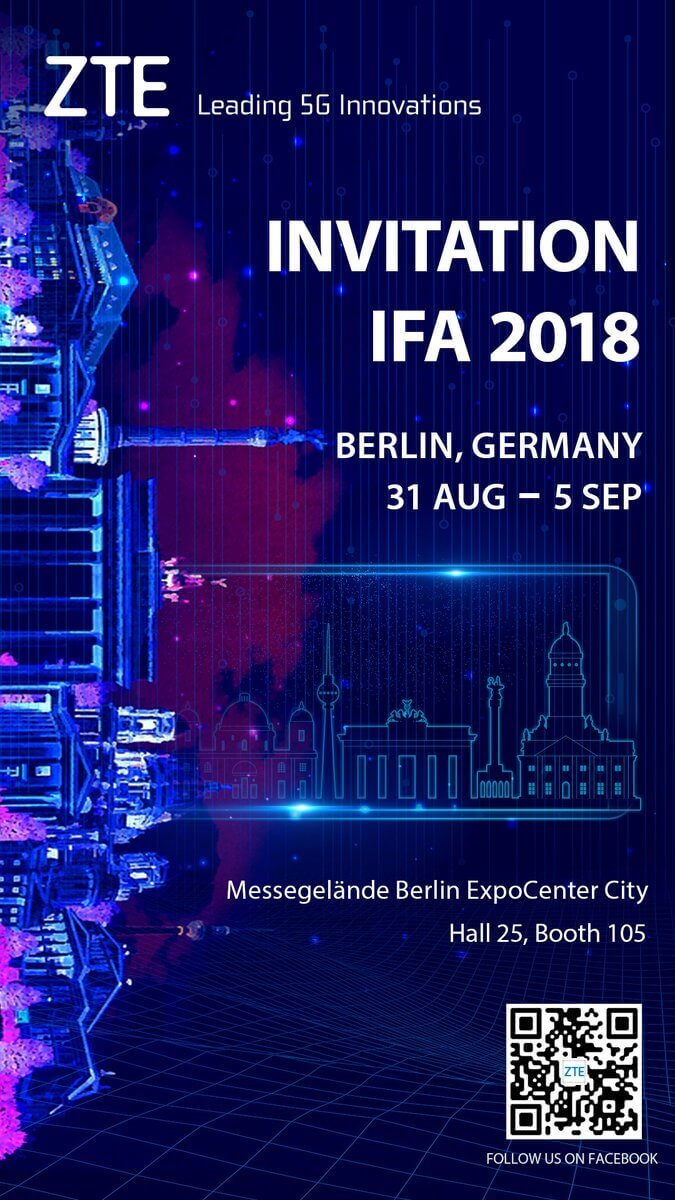 However, for now, ZTE is back. And probably, it is going to bounce back with a bang! Very recently, the company hinted at a new smartphone launch at the IFA – The Global Innovators Show in Berlin. Based on the tweets, the company will be present at the IFA with “Leading 5G innovations” and there were leaked images hinting at a new phone, most probably, the Axon 9! While ZTE needs to rebuild its image, we are looking forward to the new phone. 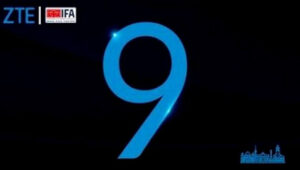 What do you think of ZTE phones? In addition, will ZTE’s comeback make any difference here? Let us know your opinions.