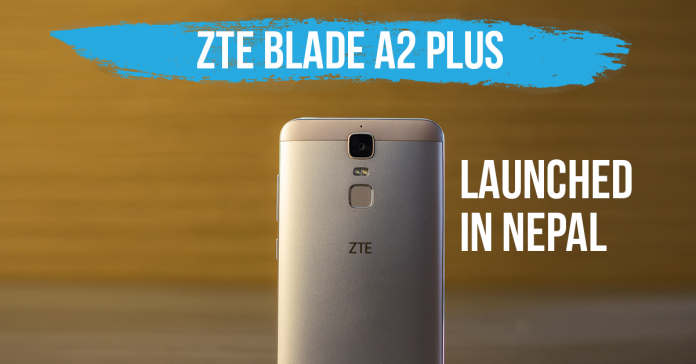 With this ever growing number of mobile companies selling smartphones in Nepal, there are two ways that a company may impress the buyers. The first way to impress is with specs. That is by giving more than what competitors are currently offering. And the second way is with the price tag. And, this time around, ZTE Mobile Nepal is trying to impress its buyer both ways. The new ZTE Blade A2 Plus comes with the specs hard to find in its rivals and has been priced near to the international pricing.

As we mentioned in our last post, ZTE Mobile Nepal launched the ZTE Blade A2 Plus with 4GB RAM and 5000mAh battery at an attractive price of Rs. 23,900. You can also buy this phone online from ZTE Nepal’s official Online Store that offers 3% discount and a free home delivery.

ZTE Blade A2 Plus: What’s Inside? 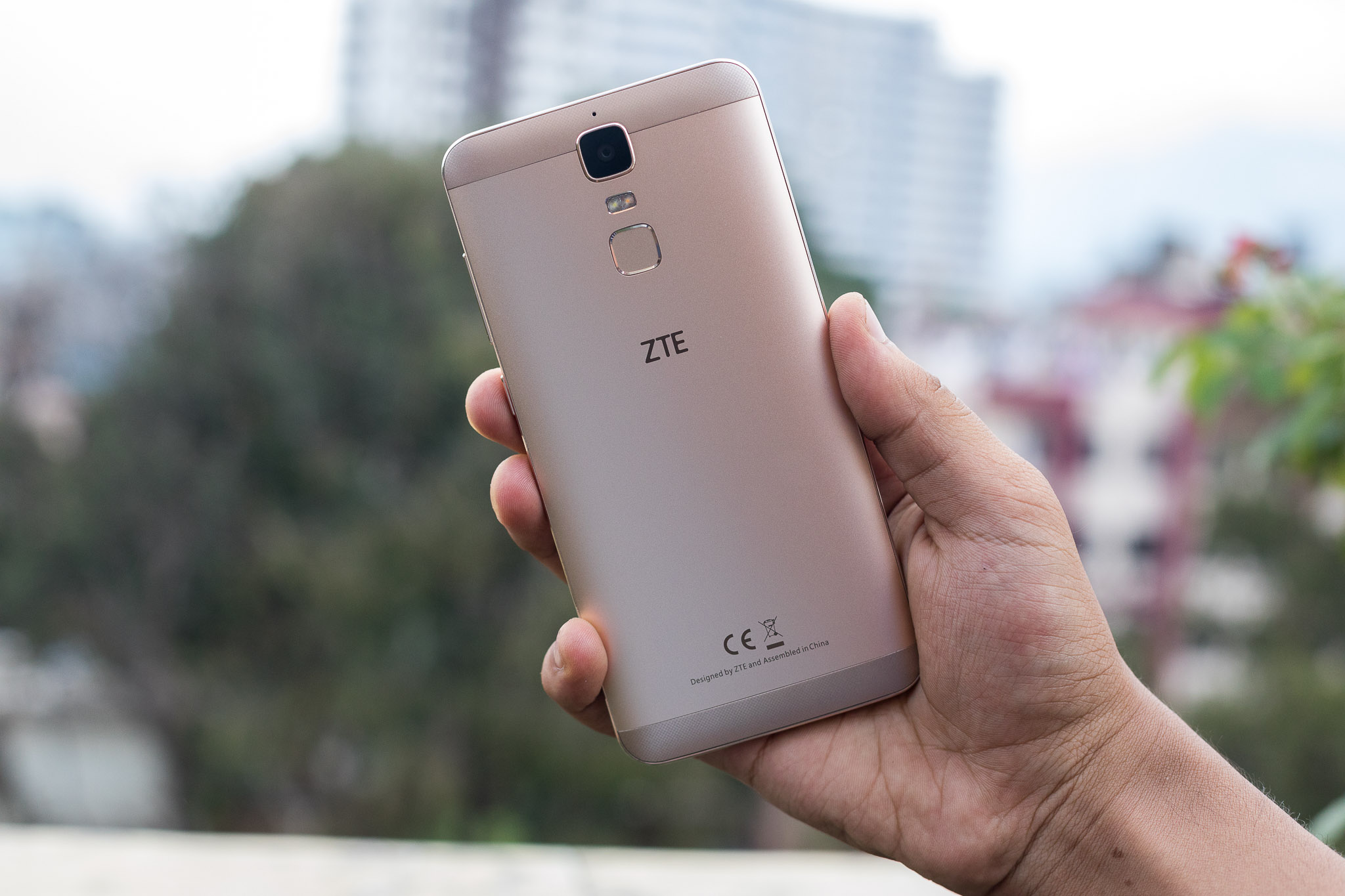 The ZTE Blade A2 Plus sports a 5.5inch Full HD display with a 2.5D glass on top. Under the hood, the phone is powered by MediaTek MT6750T 64bit OctaCore CPU clocked at 1.5GHz and coupled with 4GB RAM. In case you don’t know, it is the same configuration as in Oppo F3 that is priced at around Rs. 10,000 higher than A2 Plus in Nepal. But, unlike other phones with 4GB RAM, this phone only offers 32GB of inbuilt storage. However, you may expand the memory up to 256GB by inserting a microSD card instead of your second SIM. The phone gets its juice from jaw-dropping 5,000mAh battery that is something we don’t get to see in many phones. However, this huge battery comes at a price of heavier weight and thicker body since the phone weighs 189gm and measures 9.8mm of thickness.

This phone with a rear-mounted fingerprint sensor has a 13MP camera lens above the sensor. It addresses selfies with an 8MP unit on the front that utilizes screen as the flash. The phone supports fast charging and comes with 1.5Amp-9volt charger out of the box. The phone has few shortcomings like it doesn’t have a gyro sensor so this phone isn’t VR compatible. Another shortcoming is its software, that’s based on Android 6 Marshmallow. And, you can’t count on ZTE for future updates. 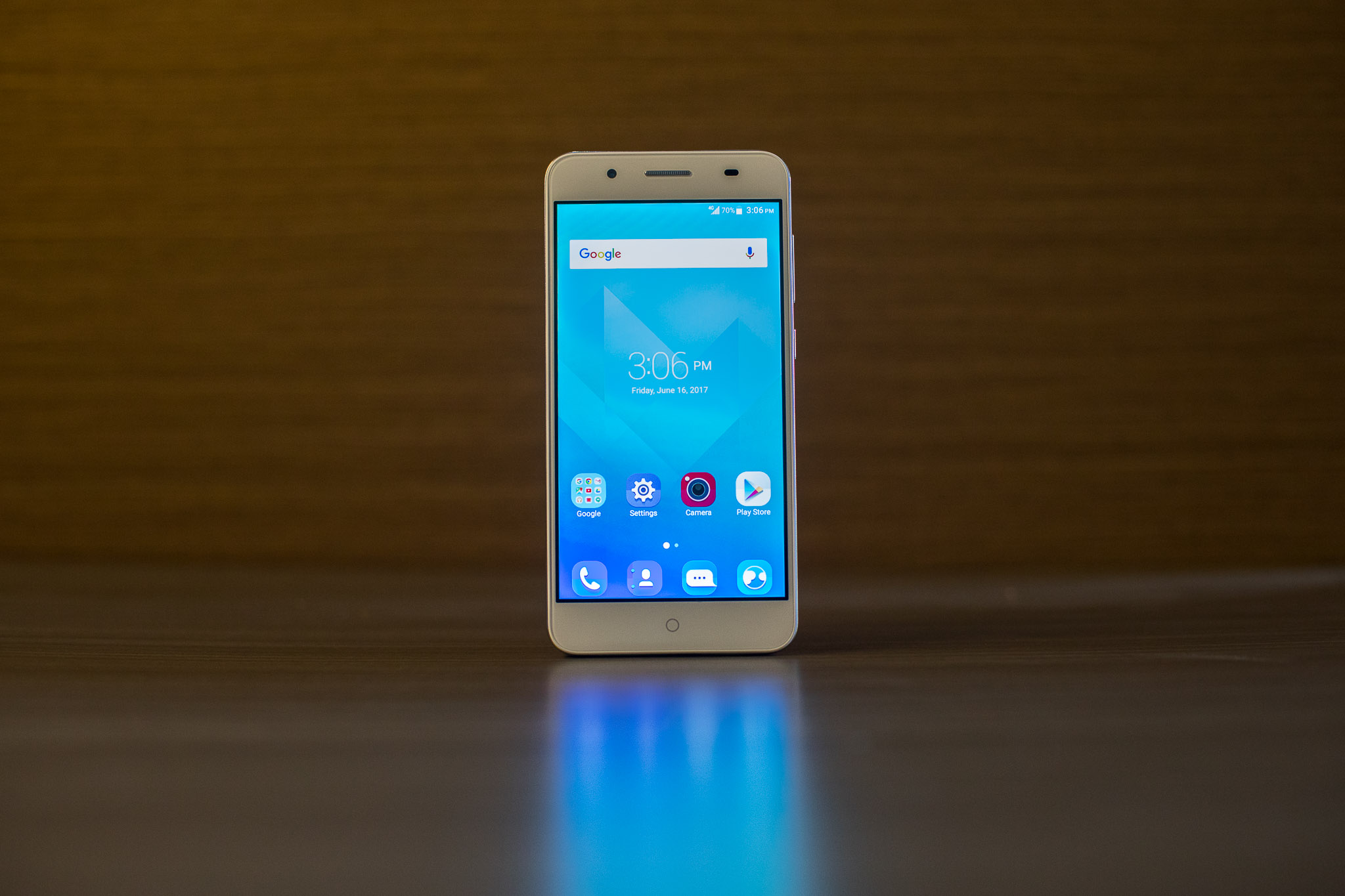 ZTE Blade A2 Plus: Specs Highlights

The phone looks satisfying on paper considering it’s price. But whether it’ll be worth the purchase is something that will totally depend on how it performs in real life. So, we’ll certainly cover more on this phone in our future review. However, the phone had both positive and negative impressions on me. The 5000mAh battery and 4GB RAM fall in the positive impressions. Whereas, Android Marshmallow, heavy weight, and no gyro sensor fall in the negative impressions the phone had on me. For more coverage on the phone, stay tuned for its review.