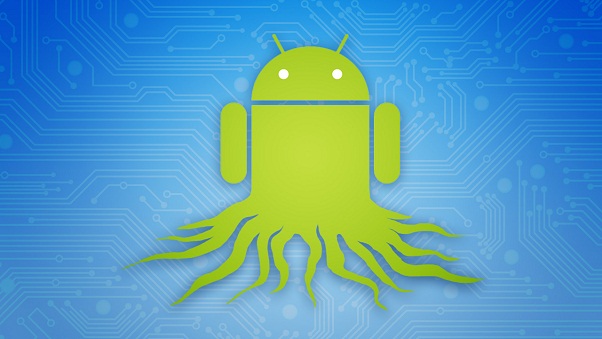 Android is one of the most popular mobile platforms for smartphones and tablets everywhere. Since its release, Android handsets have constantly been “Rooted”, a process similar to the jail breaking of  iOS devices. The main idea behind rooting a device is to simply change how part of the device works to do more than one could before.
“Rooting” is the process in which the restrictions are removed and full-access is allowed. Once rooted, the Android phone owner will have more control over many settings, features and performance of their phone. Basically, “rooting” means to get to the root of the operating system and to have the ability to make comprehensive changes. This includes things like unlocking a carrier locked phones, installing a tethering application to act as a router, or disabling a Default manufacturer’s UI and installing a new one. Bloatware infects the vast majority of Android phones. Custom UI’s like Samsung Touchwiz, HTC Sense, Huawei Emotion UI or Xiaomi MIUI usually consumes a lot of RAM than the Stock UI. For eg. Samsung Touch wiz UI on my Galaxy S4 consumes around 1GB of RAM, and that effects the overall phone’s performance. Moreover, there are lots of Samsung’s in-house apps that cannot be uninstalled. By Rooting your phone, you can uninstall these Bloatware apps and free up your RAM, which of course isn’t possible without Rooting.

When you root your Android, you gain some control over the hardware components, making overclocking and under Volting possible. It’s not uncommon to overclock a 1GHz Android CPU up to 1.6GHz, of course with a greater tendency toward instability. Several root-only apps available in the Android Market handle both overclocking and undervolting, such as SetCPU and Voltage Control. There are hundreds of custom ROM’s out there on market that changes the entire look and feel of your phone. I recently installed a custom ROM called “Cataclysm” on Nexus 5, which looks insanely good.
Another custom ROM that you can try is Cyanogenmod.  It is the most popular ROM that exists for the Android OS. It has tons of customization options, and is extremely stable.

When you install an app on your phone, it is stored on the phone’s memory. “Rooting” allows you to move installed applications to your SD card, thus freeing up system memory for additional files or apps. This feature can be very useful for smartphones that are low on internal storage.

5. Apps for Rooted Phones Only:

There are majority of useful apps that are exclusive to Rooted phones only. Here are the top 30 Rooted Apps you should know of: LINK

1. Rooting immediately voids your phone’s warranty
2. Rooting involves the risk of “bricking” your phone
3. Rooting and installing a unstable ROM can effect the performance of the phone.