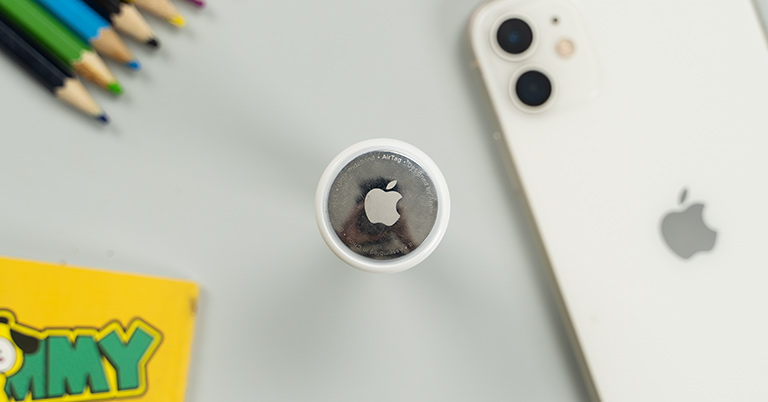 Apple launched AirTag to track and find the owner’s valuable items. And it has just helped one Australian photographer locate down $7,000 worth of stolen camera gear. This is the account of how Apple AirTag assisted to find stolen camera gears.

Graham Tait, a photographer from Sydney, Australia, was traveling when his car in the parking lot of his hotel was broken into and over $7,000 in gear was stolen.

When asked about the incident, he told 9News, “my car was broken into whilst we were traveling in the Flinders Ranges last night and they took a laptop bag and camera – both of which had AirTags fitted.” A Sony camera, a laptop, a wallet, and a GoPro are among the stolen items. 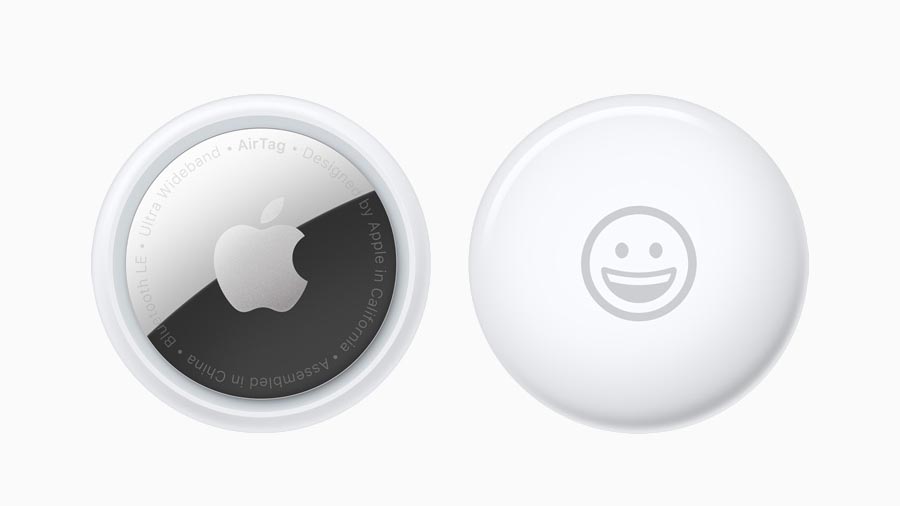 Tait was able to monitor the items using the Find My app since they were equipped with airbags. He had rented a hotel room in Sydney for living and interestingly things were discovered in another hotel room. Knowing the specific location, Tait immediately phoned the police and helped them in arresting the thief. And he assumed control of all his items on the spot.

Not always helpful though

While this tale in Australia ended quite well, there were other instances where AirTags received unfavorable feedback. Criminals, for example, are utilizing this tracking gadget to stalk someone.

Apple has made significant attempts to protect the privacy of AirTags owners. For instance, it notifies users if an AirTag that is not registered with them begins to move with them. This feature works flawlessly in the iOS environment. But Android users will not receive notifications or anything of the sort if they have AirTag installed on them.

As a result, the brand should consider implementing a kind of standard-based unified warning, or at the very least develop an Android app that rivals the Apple environment.