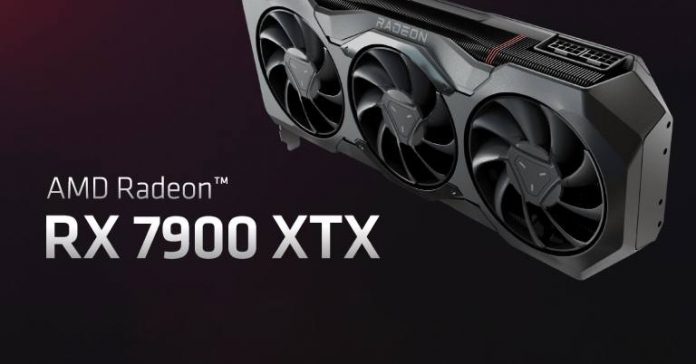 The Radeon RX 7000 series is built on the new RDNA 3 architecture. That is, they use a chiplet design similar to the company’s Ryzen processor, the world’s first of its kind. AMD CEO Dr. Lisa says “it gives them a modular design that can easily be tweaked down the line.” 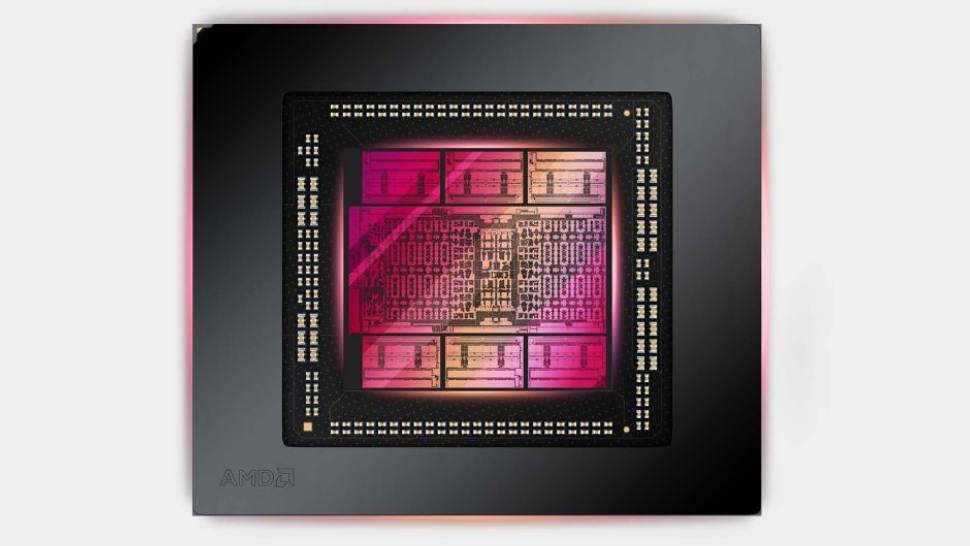 This chiplet includes a 5nm GPU compute die and a 6nm memory cache die which results in computing power of up to 61 teraflops (up from a maximum of 23 TFLIOPs in RDNA 2). Also, it can manage up to 24GB of GDDR6 RAM and is made up of 58 billion transistors.

This efficiency is also cited as the reason for using GDDR6 memory rather than GDDR6X memory. On the other hand, the less-powerful RX 7900XT has 20GB GGDR6 RAM, 84 compute units running at 2GHz, and a 320-bit bus. The Total Board Power (TBP) is also reduced to 300W.

Moreover, AMD has also confirmed that both cards have two 8-pin connectors, so you won’t need to use any special power connector or adapter. In contrast, Nvidia relies on 12VHPWR connector for the RTX 4090 which is reported for either burning or melting. The GPUs also support DisplayPort 2.1 meaning that they are capable of rendering 4K visual at 480Hz and 8K at 165Hz refresh rate.

In terms of actual performance gains, AMD has provided a few graphs to give a better idea. Team Red promises 62fps in Cyberpunk 2077 at 4K with its 7900 XTX card equipped. The scores are with FiedlityFX SuperResolution (FSR) and ray-tracing enabled—with the latter providing up to a 50% performance boost over previous-generation cards.

Moreover, in games like Apex Legends and Valorant, 7900 XTX can push the frame rate to 300 and 833, respectively. That’s when it was paired with an AM5 motherboard, a Ryzen 9 7950X processor, and 32GB of RAM. On an unspecified configuration, it was still able to achieve 295fps on Apex Legends and 704fps on Valorant. Despite this, the company hasn’t shown a comparison with the RTX 4090.