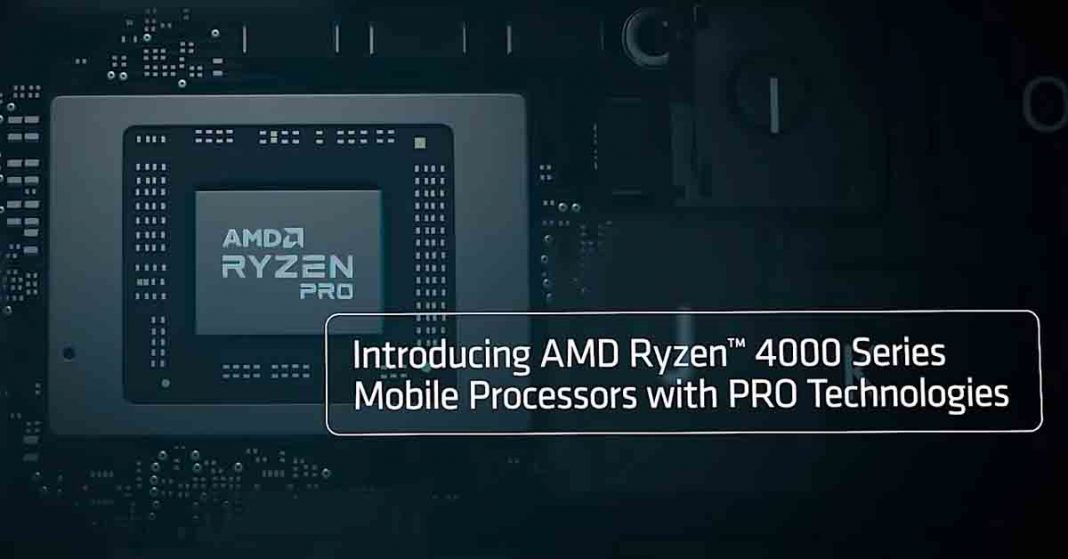 After being dominated by Intel in the market for years, AMD is finally back. The Ryzen and Threadripper desktops processors have turned out to be a massive success for the company, and its Ryzen mobile series is also getting recognition. But AMD is not done yet. After taking on the consumer market, AMD is now ready to take on Intel in the commercial market as well. The company claims that the new AMD Ryzen Pro 4000 series processors are the new standard for the PC experience, ahead of Intel’s VPRO series.

Compared to an average Joe, a business needs to have a more productive, durable, and secure computing device. Of course, these might be qualities that everyone would want on their personal computer, but many of us can don’t need them. For example, not having a separate security mechanism such as the TPM chip may not be a significant deal-breaker for individuals. Still, from a business point of view, the difference it creates can be enormous.

That is why both AMD and Intel have their lineup of processors targetted at businesses. In this post, we are talking about the new Ryzen Pro 4000 series of processes. In a nutshell, the latest processors are based on 7nm process technology and are equipped with up to eight Zen 2 cores. Compared to their non-commercial siblings, these processors make use of AMD Pro technologies and come with added layers of security. 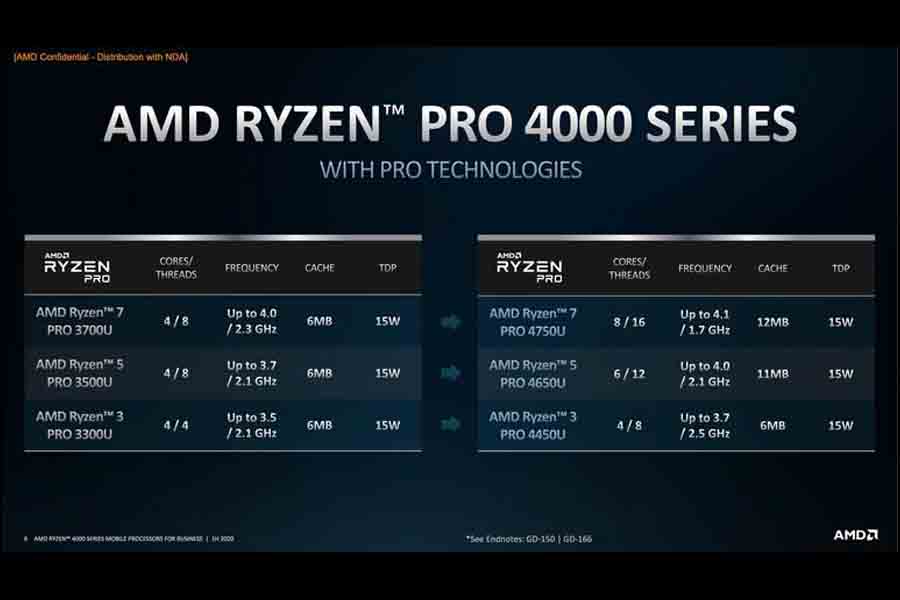 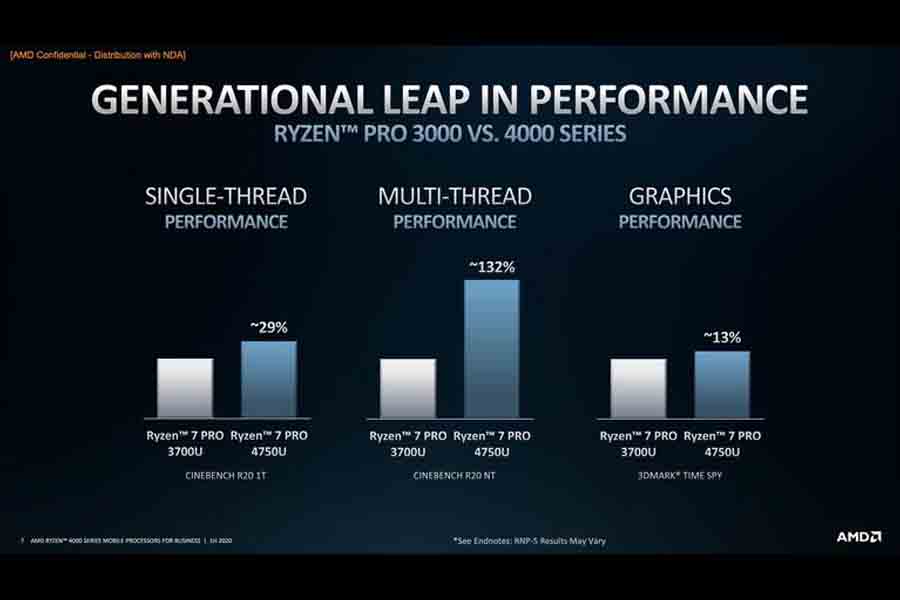 The added features on these processors include Pro security, Pro Manageability, and Pro Business Ready. Pro Manageability allows for the simplified deployment, imaging, and management that is compatible with the existing infrastructure of the client system. AMD also promises 18 months of planned software stability and 24 months planned availability for business. For security, AMD has included the Memory Guard feature, which protects your data through encryption even when the system is in hibernation mode. Similarly, AMD has collaborated with partners such as HP, Lenovo, and Microsoft for added security features.