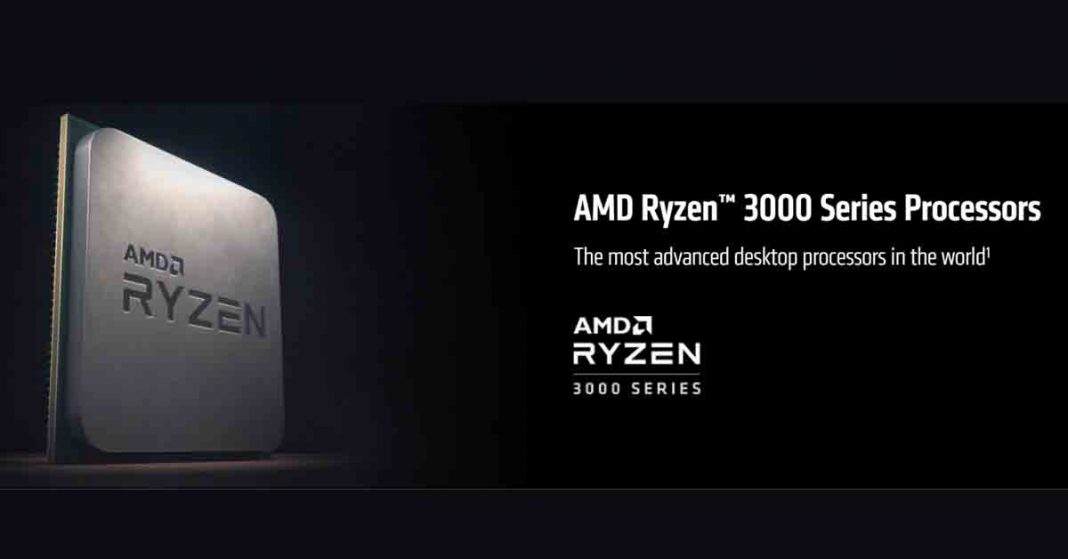 AMD unveiled its Ryzen 3000 series of desktop CPUs back in May of last year. It offered a wide range of CPUs starting from Ryzen 5 3600 up to Ryzen 9 3900X. Surprisingly, the company didn’t release a single Ryzen 3 chipset during the event. However, a year later, AMD has finally announced the first two Ryzen 3 chipsets under the 3000 series. The two new chipsets – Ryzen 3100 and 3300X are almost identical except for their clock frequency and will go head to head against Intel’s 9th Gen Core i3 processors.

Ryzen 3 3100 and 3300X are the company’s latest offering in the Ryzen 3000 desktop processor series. Both the chipsets are based on 3rd gen 7nm Zen 2 architecture and are for gamers and content creators who are looking to build setup on a budget.

Both Ryzen 3 3100 and 3300X are quad-core processors with 65 Watt rated TDP. It is the first time that Ryzen has included Simultaneous Multi-threading (SMT) in a Ryzen 3 CPU, enabling both the processors to have 4 cores and 8 threads. Both the processors come with 18MB cache memory (L2 + L3). As with other Ryzen 3rd Gen processors, the 3100 and 3300X also support the latest PCL 4.0. It promises an almost double data transfer rate than the industry-standard PCIe 3.0. 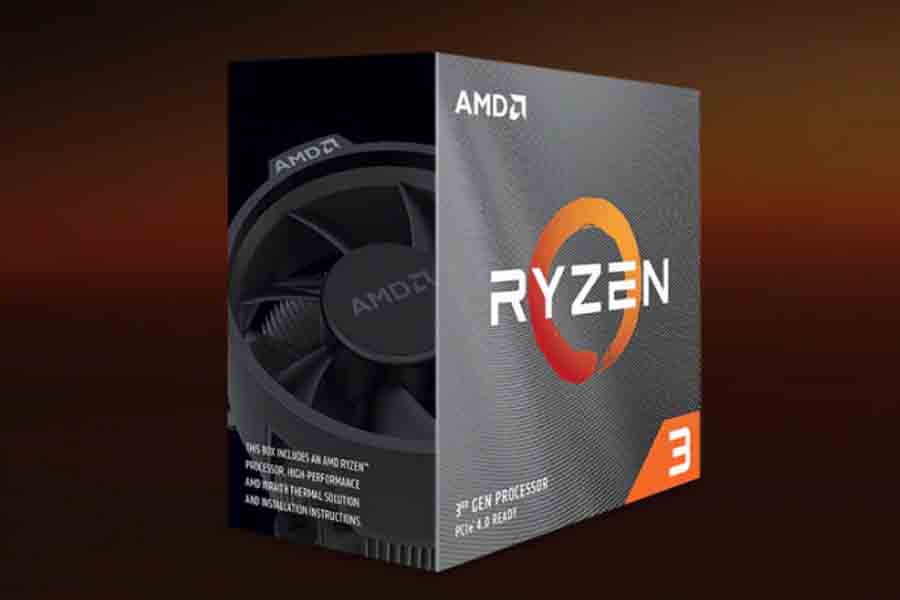 Check out the specs of Asus ROG Zephyrus G14.

The difference between the two is in their clock speed. The 3100 comes with a base clock frequency of 3.6Ghz with boosted speed up to 3.9Ghz, whereas 3300X is faster at 3.8Ghz base frequency and a maximum frequency of 4.3GHz.

The two new processors will take on Intel 9th Gen Core i3-9100. Comparing the specs, the Intel processor has 4 cores and the same 65 Watt TDP rating but falls behind in thread count and cache size. As it doesn’t support Hyper-threading, there are only 4 threads, and the cache size is limited to 6MB. The base clock speed is 3.6Ghz with turbo speed up to 4.2Ghz. But it does come with an integrated GPU which the Ryzen processors lack. According to the AMD, the Ryzen 3 3100 offers up to a 20% boost in gaming performance and 75% creators’ performance than the i3-9100.

Alongside the two new processors, AMD also announced a new B550 chipset. The latest chipset in the AMD 500 series will likely be the default choice of motherboard for the Ryzen 3000 series processors when it launches later this year. As it stands, AMD claims it to be the only mainstream chipset with PCIe 4.0 compatibility.