Last week, we witnessed NVIDIA announce the RTX 30-series graphic cards with some major upgrades and astonishing pricing. NVIDIA’s only competition in the GPU market is the Radeon cards from AMD. AMD has now officially announced that it will be unveiling the RDNA 2 based Big Navi graphic cards next month. In a separate tweet, the company also confirmed that it will unveil the Ryzen Zen 3 CPU architecture before the RDNA 2. Let’s learn more about the AMD’s upcoming Ryzen Zen 3 and RDNA 2 architecture along with the launch date.

AMD’s Ryzen has proven to be a game-changer in the computer chipset market. It has been so successful that AMD Ryzen is now the first choice for anyone looking for a higher price to performance ratio. The processors based on the Ryzen Zen 3 architecture is expected to help the company solidify the company’s position in the chipset market. 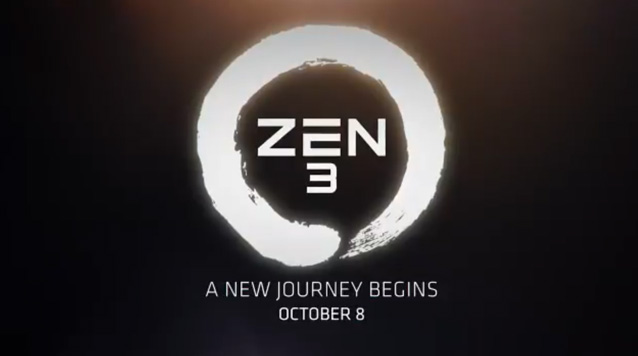 AMD’s Ryzen Zen 3 architecture will be based on one of TSMC’s 7nm. There are three major versions of TSMC’s 7nm process and the one used for the Zen 3 based Ryzen 4000 “Vermeer” desktop processors will be an improvement over the 7nm process used in the Zen 2.

According to a report by NotebookCheck, the Zen 3 architecture will feature an updated CTR overclocker, Curve Optimizer, and Infinity Fabric dividers. All these features are related to overclocking and the information comes from Yuri Bubliy, the man behind the ClockTuner application. It is also expected that AMD will improve the IPC performance by up to 20% making some changes to the cache memory.

Competing against NVIDIA’s RTX 30-series will be AMD’s Big Navi graphics card. Well, maybe not head-to-head on every grounds, but still. These graphic cards will be based on AMD’s RDNA 2 architecture. The RDNA 2 architecture is also going to be featured in upcoming consoles such as Xbox Series X and Series S and Sony’s PlayStation 5. 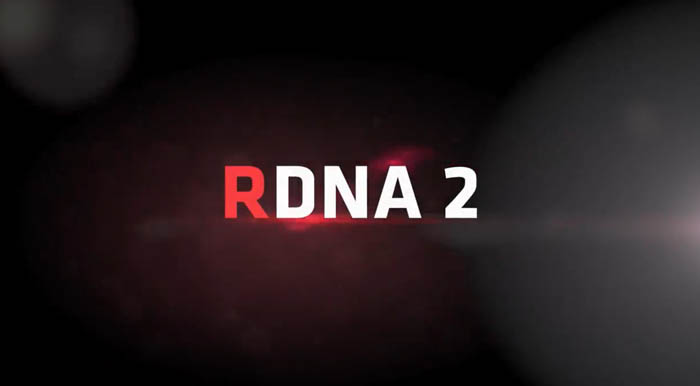 RDNA 2 architecture will be compatible with Microsoft’s DirectX 12 Ultimate. Similarly, it will bring ray tracing, variable-rate shading, and other features to the Big Navi GPUs. The company has also hinted that the RDNA 2 will have up to 50% better performance per watt ratio than its predecessor.