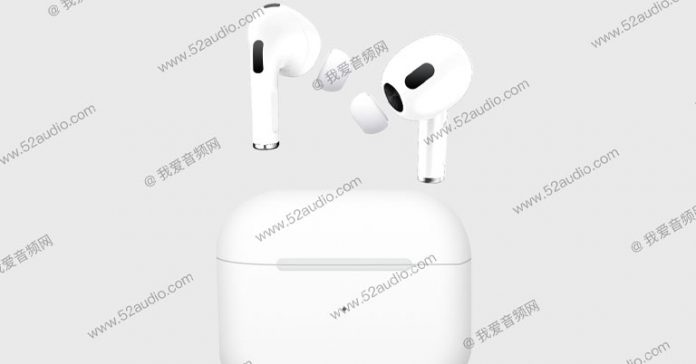 In a way, Apple has revolutionized the wireless earbuds market with its AirPods lineup. The first-gen AirPods were released in 2016 and the company has followed it with the AirPods 2 and a Pro model over the years. Last year, it even launched over-ear headphones in the form of AirPods Max. And now, rumors about the newest entry in the AirPods lineup have hit the internet. In this post, we will be taking a look at all the rumors and leaks surrounding the upcoming Apple AirPods 3.

According to the rumors, the upcoming Apple AirPods shares a similar look to the Pro model. Initial renders from a Chinese blog called 52audio suggested that the head of the AirPods 3 will be the same as that of the AirPods Pro. The renders even showed the silicone ear tips to go with the earbuds. However, it has been left out of the live images of the AirPods 3 that was released by the same source. 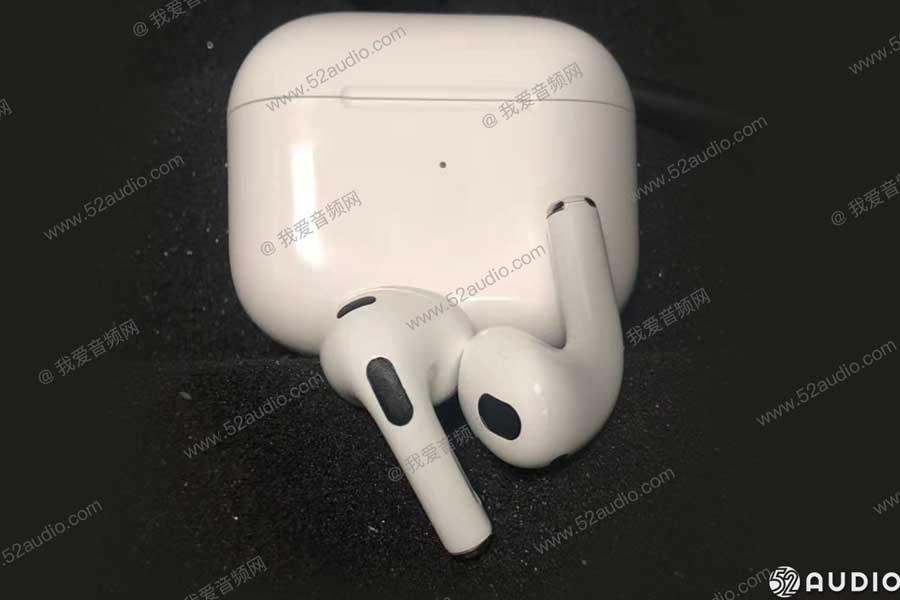 Other than the ear tips, the design of the earbuds and the charging case from the live images match that of the initial renders. The AirPods 3 will have a short and rounded stem with a metallic base. Likewise, the case has rounded edges and is smaller to that of the Pro model. It has an LED indicator on the front and is expected to support wireless charging.

In terms of features, the upcoming AirPods will come with a new SiP which will be called the Apple H2 chip. It will have Spatial Audio just like on the AirPods Pro and the AirPods Max. This feature is more likely to work with Apple products only. Sadly, it will miss out on the Active Noise Cancellation (ANC) too. 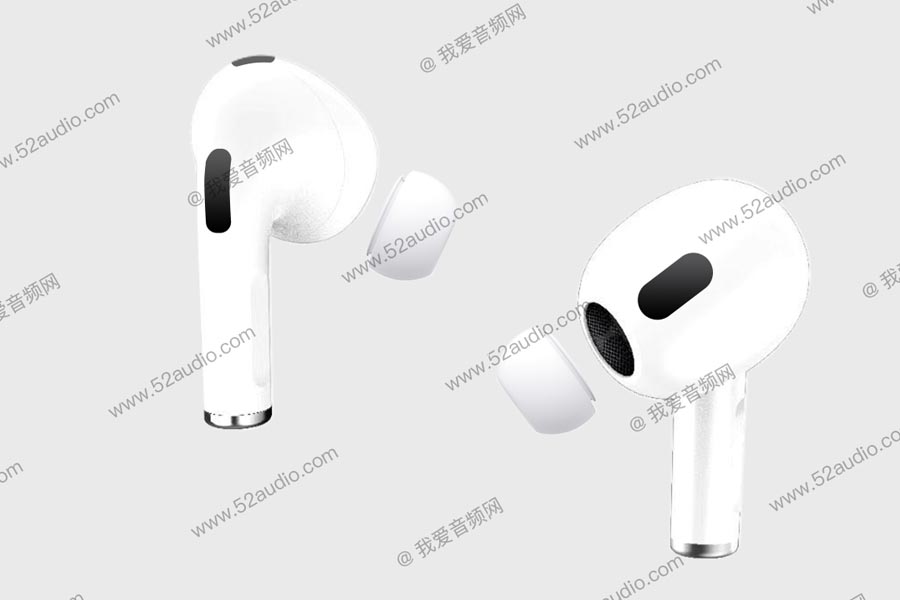 Apple could launch the AirPods 3 along with other products like the AirTags next month. The Apple AirPods 3 will reportedly cost $150 at the launch.