Home Apple Apple MacBook Pro 16″ with M1 Pro gets a little affordable in... 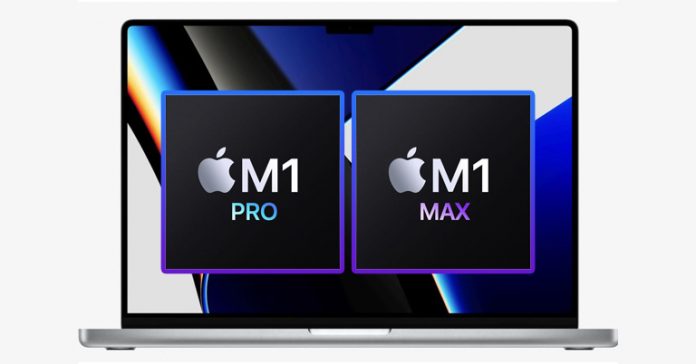 Apple announced its new range of MacBook Pros in the October “Unleashed” event held a couple of days back. The company has launched the 14-inch and 16-inch MacBook Pro with the all-new M1 Pro and M1 Max processors—both of which are now available in Nepal. In this article, we will go through the specs, features, availability, and official price of the Apple MacBook Pro 16″ in Nepal.

This time, the new MacBooks introduce the biggest design overhaul in the lineup’s history. It has a notch on the top for the upgraded 1080p camera that delivers 2x better performance in low-light, while the bezels on the sides and top are reduced to just 3.5mm now. 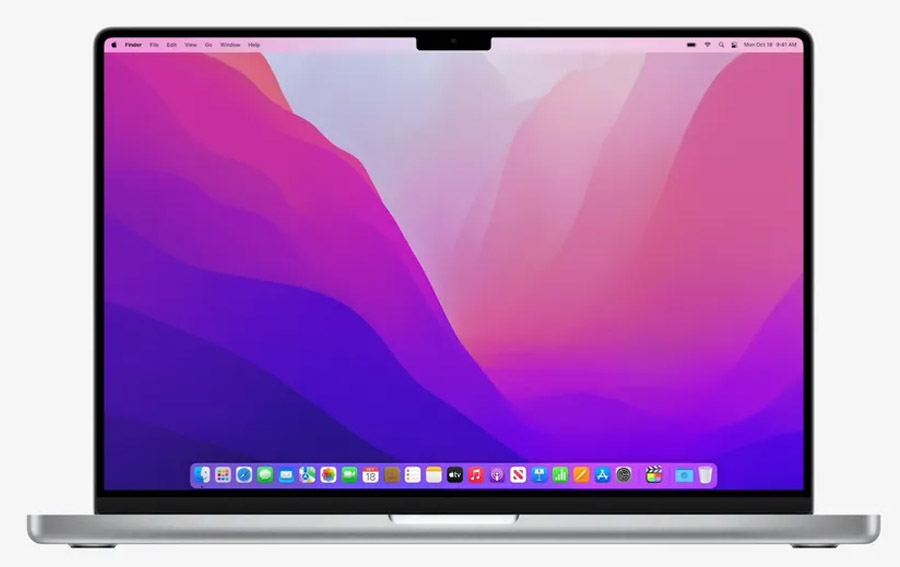 Furthermore, the device features a 100% recycled aluminum enclosure that optimizes internal space and can pass 50% more air than the previous-gen MacBooks—even at lower fan speeds. The Magic Keyboard, on the other hand, replaces the Touch Bar with physical function keys.

In terms of performance, the MacBook Pro 16-inch is available with two new silicons— the M1 Pro and M1 Max. Both of them are fabricated on the 5nm process as the M1 chip. Here, the M1 Pro features 8/10-core CPU and 14/16-core GPU with unified memory support of up to 32GB. 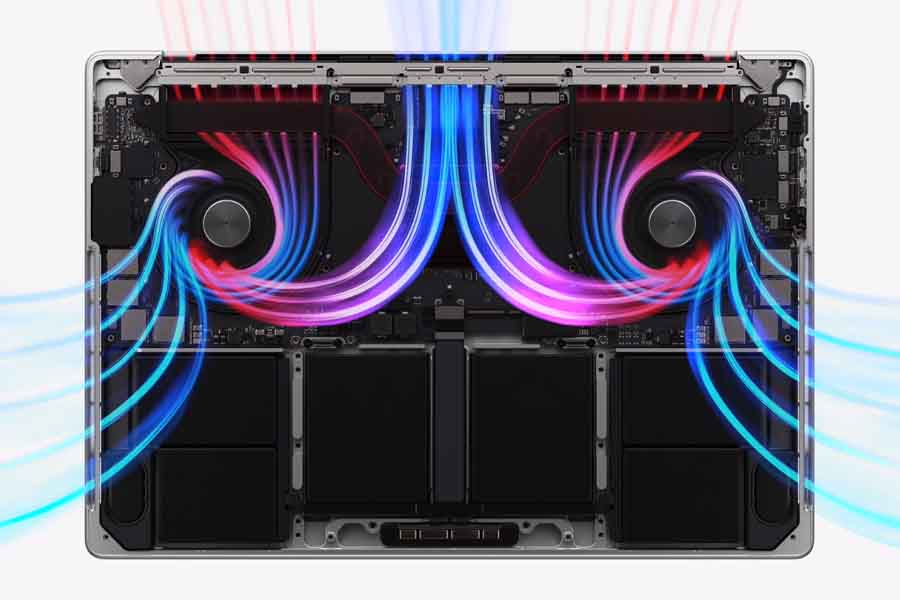 On the other hand, the M1 Max has a 10-core CPU while the GPU and unified memory support are doubled to 32-core and 64GB, respectively. As per Apple, the M1 Pro is up to 2x while the M1 Max is up to 4x faster than the company’s last-gen M1 chip in terms of graphics performance. For cooling, the new MacBook Pro 16-inch features a dual-fan setup.

Besides hardware upgrades, Apple has optimized the new macOS Monterey to maximize the performance as well. This OS brings new features like Live Text, Visual Look Up, Focus, Quick Note, and features a new tab implementation on Safari—to name a few.

Moving on, all the Mac apps run natively on the two new chips, while there are over 10,000 universal apps and plug-ins. Like before, non-native apps will run using Apple’s Rosetta 2 translator. Moreover, users can now run iPhone and iPad apps directly on the MacBook.

Apple is also touting the new notebooks as the “Most Advanced Connectivity Ever in a MacBook Pro”. You’re getting three Thunderbolt 4/USB-C, an SDXC card slot, an HDMI, a 3.5mm audio jack that supports high-impedance headphones, and a MagSafe 3 port for charging. For wireless connectivity, it utilizes Wi-Fi 6 (802.11ax) and Bluetooth 5.0. Additionally, these MacBook Pros now support fast charging for the first time with which you can juice up the 50% battery in just 30 minutes. Aside from this, there’s a six-speaker sound system with support for Spatial Audio.