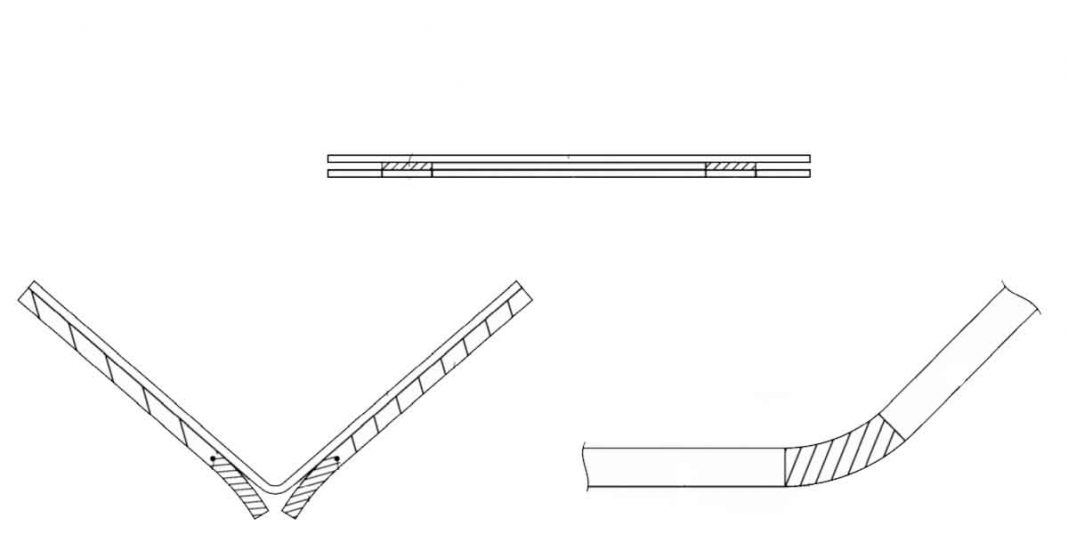 In 2019, we witnessed the advent of the age of the foldable phones. It all started with a concept which has since been implemented by some of the biggest names in the smartphone world. But this technology does come with issues of damage and durability. Companies are working on it too. Samsung recently patented UTG to make the screen more scratch-resistant and durable. While Samsung is working on to add a protective layer on top of the screen, Apple sets to redefine the technology with its latest patent for foldable devices.

Problems with the foldable phones so far

The foldable smartphones launched so far are far from perfect. For instance, let us look at the Samsung Galaxy Fold which the company had to postpone the launch because of the issues. For a foldable phone, durability is the primary concern. When you fold your phone in half, your phone may develop creases. The creases, in the long run, may damage the phone. Also, the gap around the hinges (or the folding mechanism) may cause damage to the phone by allowing air, dust, water and other external factors to enter the phone through it.

Apple’s solution to the above-mentioned problems is an entirely new foldable mechanism. It has been documented in its patent titled “Electronic devices with flexible displays and hinges”. The patent first caught the attention of the public after it was published by the US Patent and Trademark Office. 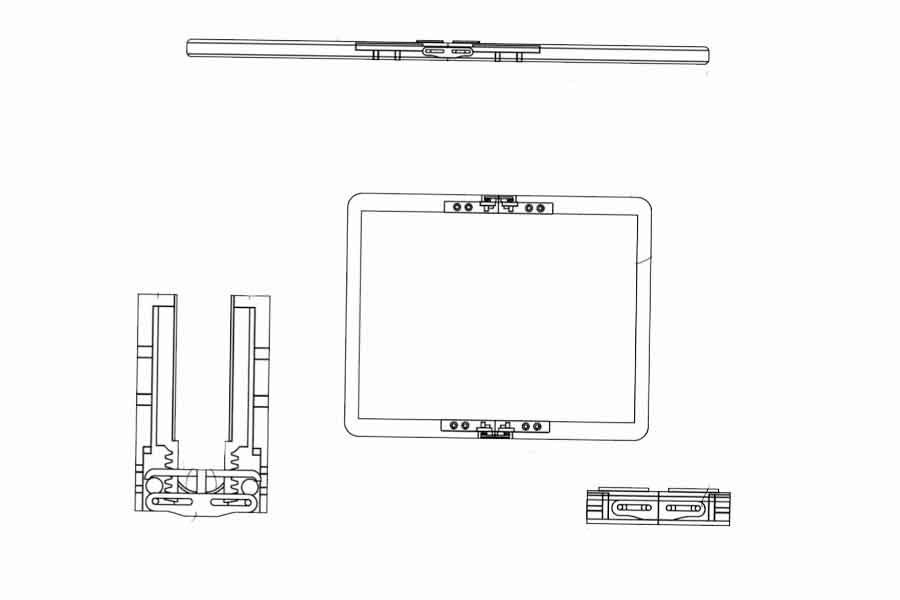 The patent reveals a display supported by housing that consists of two flaps. The flaps are further divided into two portions- the first portion and the second portion.  The display overlaps an axis. In an unfolded configuration, the two flaps of the display will provide support to the display.

Check out the latest patent for iMac

To fold the display, one must rotate the two flaps of the housing towards each other. while folding the device, the display bends along the axis and the two flaps maintain a minimum bend radius (adequate distance between the two flaps) courtesy of the second portion of each flap rotating relative to the first portion.

The display will come with a flexible OLED display (Organic Light Emitting Diode). The two flaps will extend parallel to the display. The hinge mechanism or the folding mechanism may be based on a rack-and-gear arrangement or other arrangements that maintain a minimum distance between the two flaps.

We are unsure if Apple will actually implement this design in its upcoming devices. This isn’t the first time Apple has filed a patent for a foldable device. Back in 2019, Apple was granted a patent for the same. But the patent does ensure that Apple is interested in the concept of foldable smartphones. And possibility remains that Apple may indeed release a foldable iPhones somewhere in the future.