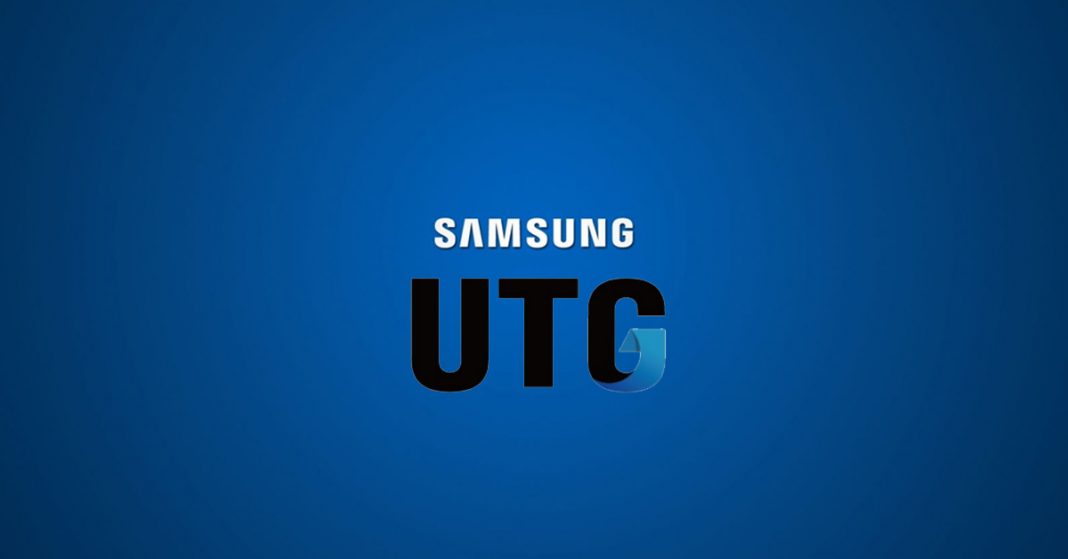 We may not be a fan of the technology but the concept of foldable smartphones has already taken off. Top players like Samsung, Huawei are going all-in to stay ahead in the foldable smartphone technology. Samsung, Huawei, and Motorola have tried their luck with their idea of a foldable smartphone. The phones may differ in manufacturer and patent they are based on, but they all come with a primary concern – durability. The phones are prone to accidental damages. The folding mechanism, the screen panel all have their weakness. The race now is about who overcomes them first. And a recent report suggests Samsung has found a solution for damage-prone panel with UTG (Ultra-Thin Glass) technology.

Problems of the Samsung Fold

When Samsung initially launched the Samsung Galaxy Fold, it was far from a perfect product. It came with a lot of problems. So much so, that the company had to postpone the actual launch event to overcome them. The folding mechanism was a bit of a problem but not as big as a problem the users faced with it. The original Samsung Galaxy Fold came with a thin plastic player on top of the screen. Many users mistook it for a screen protector and removed it – only to end up with a broken display.

Samsung needed to fix that in their future releases. And for that, Samsung has come up with UTG. According to a report by LetsGoDigital, Samsung has filed a new patent titled UTG to European Union Intellectual Property Office. Though Samsung hasn’t disclosed anything about it, we believe that it stands for Ultra-Thin Glass.

The Ultra-Thin Glass will try to overcome the problems that the original plastic-coated display had. Technically, glass is more scratch-resistant than plastic so, using a glass instead of plastic does make sense. However, we don’t know if the property holds true for glass that is as thin as a human hair. According to reports, the thickness of the glass may range from 30microns to about 100microns.

But there are also some downsides. Ultra-Thin Glasses require a complex manufacturing process, which isn’t cheap. And it will ultimately be reflected in the smartphone’s price.

The upcoming Samsung Galaxy Z Flip is set to be the first phone to adopt this technology. Samsung will also include it in their future foldable phones.