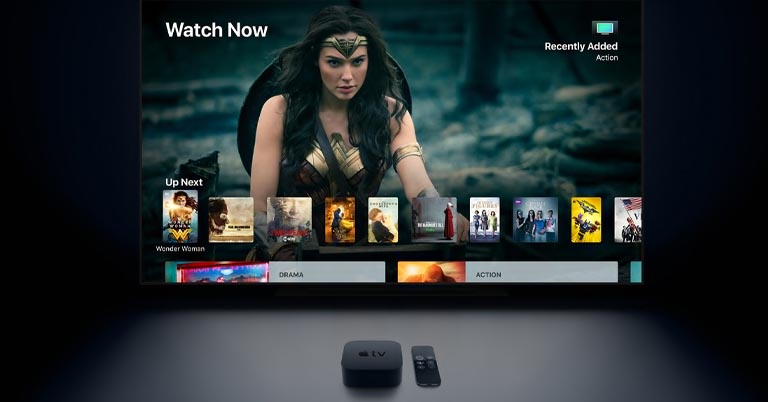 Android TV is one of the most popular smart TV platforms, covering about 5.9% market share in 2020 according to Statista. Google has now rolled out Apple TV app support on all Android TV devices.

Apple TV app arriving on Google’s Android TV platform is a win for the smart TV market as a whole. Prior to this, it was confined to Sony Bravia TVs, Chromecast with Google TV, Amazon Fire TV, and of course, Apple TV itself. Nvidia was the first to announce that its Shield TV streaming devices now support Apple TV and Apple TV Plus. As per the blog, the Apple TV app also supports Google Assistant for voice commands. Google later confirmed to 9to5Google that Apple TV is now available for all the modern “Android TV OS ecosystem.”

According to Google, any Android TV device running Android 8.0 Oreo or higher will have access to Apple TV. As there are no brand limitations, this service can be enjoyed on any brand’s TV, including Xiaomi, TCL, OnePlus, and others.

Google has begun to roll out Apple TV support on all Android TV devices and set-top boxes starting June 1. Furthermore, it is worth mentioning that if you are using an Android TV platform with an operator-tier service, you may not be able to use this service. Operator-tier means that TV operators can tailor the platform to their specific needs.

Once you’ve downloaded and logged in to the Apple TV app on your Android TV, you’ll be able to stream its entire catalog of shows like Ted Lasso, The Morning Show, See, etc.