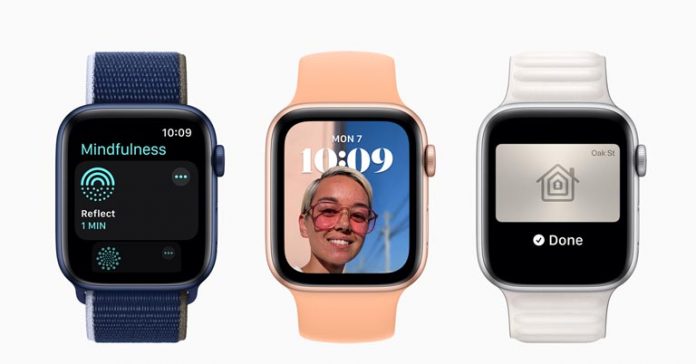 On the first day of the WWDC 2021 virtual event, Apple announced watchOS 8 for its smartwatches. It is the follow-up to last year’s watchOS 7 and adds “mindfulness features” to the Apple Watch lineup.

This operating system will include improved messaging and photo sharing, new HomeKit integrations, and minor changes to health and fitness functions.

Apple is updating the animations in the Breathe app and adding a “reflect” mode that prompts users to think about something specific in order to improve mindfulness. These functions are available in the new Mindfulness app.

The Fitness app is getting two additional workouts: Tai Chi and Pilates. To offer users reliable measurements, these new modes are powered by custom-developed heart rate and motion algorithms. Fitness+ is getting a new HIIT (high-intensity interval training)-focused feature that recommends music for workout sessions as well. Furthermore, watchOS 8 will now track your respiratory rate as you sleep and notify you if it deviates from regular patterns. However, this function is not available during workouts.

With every new iteration, smartwatch makers release new watch faces. And Apple is no exception. watchOS 8 has new dial faces that will allow you to set a photo captured with your iPhone’s portrait mode and overlay text and other information behind it. According to the company, you can customize the text and how it appears on the image. 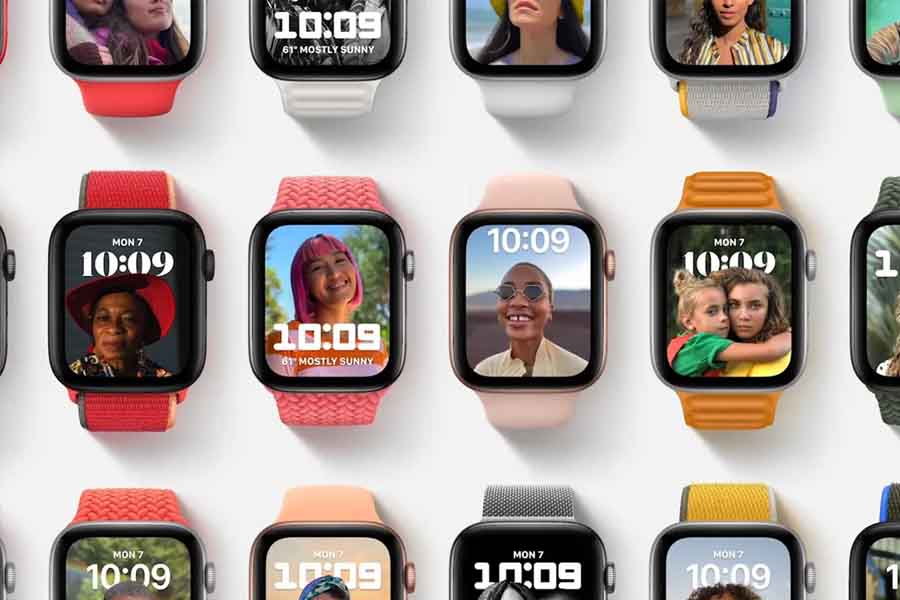 Similarly, the Photos app on the smartwatch can now send photos straight through Messages or Apple’s Mail app. Text selection and a cursor have also been included. Now, you can alter the text by moving the cursor with the crown and tapping and selecting with your finger.

watchOS 8’s developer beta is already available, and the public beta will start rolling out in July. Apple has scheduled its final release later this fall. The company says Watch Series 3 or newer versions will be getting this update.