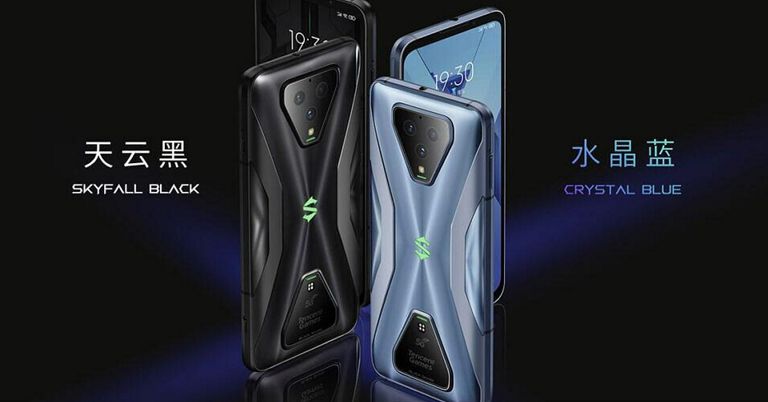 The last few weeks have been great for the Android gaming community. First, Qualcomm announced the SD 865+ with a clock speed of over 3.0GHz. Then we witnessed the launch of some really cool gaming smartphones. Giving continuity to this trend, Xiaomi’s gaming lineup, Black Shark has added a new device. The new Black Shark 3S isn’t an entirely new phone and is a minor upgrade to the Black Shark 3 instead. Check out the specs, features, expected price, and availability of Black Shark 3S in Nepal. 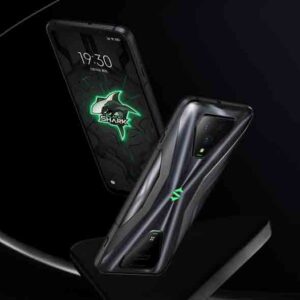 The Black Shark 3S features a 6.67-inch AMOLED display. This screen size is the same as found in the Black Shark 3. While the latter came with a 90Hz screen, its successor now has a higher 120Hz panel. The touch sampling rate is 270Hz. Its MEMC 3.0 technology on the phone can upscale slower content to a higher refresh rate. While it isn’t the fastest screen available, it does come with an HDR10+ certification and better color accuracy.

The device comes with Screen Pressure 4.0. What it means is that the display has two specialized zones which the user can assign to different in-game function.

Sadly, there is nothing new in the performance department. Like the Black Shark 3, the 3S relies on the standard Qualcomm Snapdragon 865. It’s unfortunate that the company didn’t consider the faster SD 865+ instead. However, 865 is still capable of delivering serious gaming performance. On the memory front, the device comes with a single 12GB of RAM. Users can choose between 128GB, 256GB, and 512GB of internal storage. However, the latter is not available right now. Unlike the Black Shark 3, all the variants feature LPDDR5 RAM and UFS 3.1 storage. 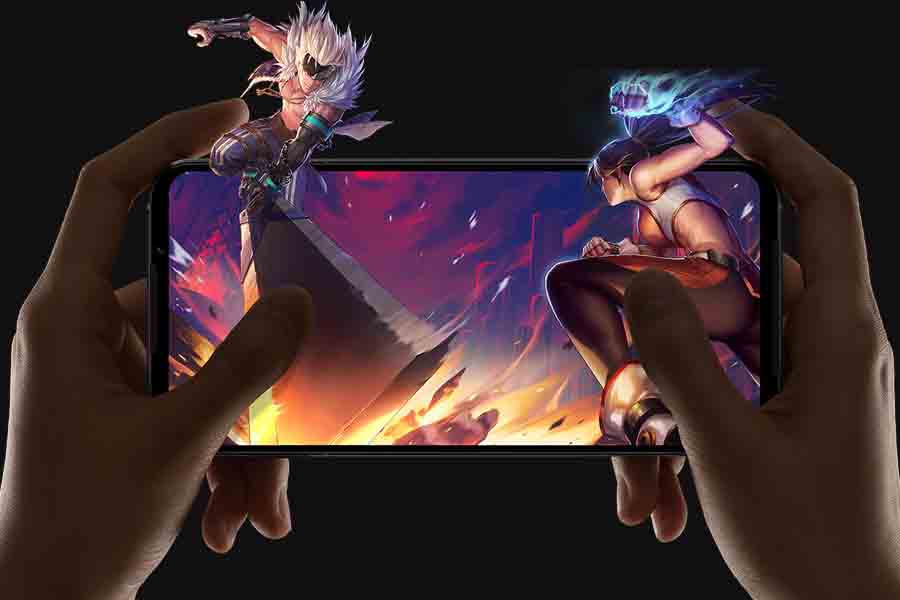 The camera department is also pretty much unchanged. It features a 64MP triple camera setup. The primary camera (f/1.8) is accompanied by a 13MP ultra-wide-angle shooter (120-degree FOV), and a dedicated 5MP depth sensor. On the front, a 20MP camera has been housed inside the top bezels.

Similarly, Black Shark 3S features a 4,729mAh battery that supports fast charging of up to 65W. The 65W charger can charge the device from 0 to 50% inside 5 minutes. Additionally, users can buy separate cooling accessories. The discrete fan connects magnetically on the back of the device that is capable of 18W charging. While it doesn’t provide an upgrade in terms of charging speed, it will allow you to continue your gaming while charging without cables disturbing you.

The new Black Shark 3S runs on the latest Joy 12 UI based on Android 10. Thanks to the Voice Control 2.0 feature users can now adjust their game setting through voice commands. It will come handy when you are in-game and can’t afford to leave your control. The company has partnered with Tencent for Solarcore. Turning on the hunting mode will result in improved ground visuals. 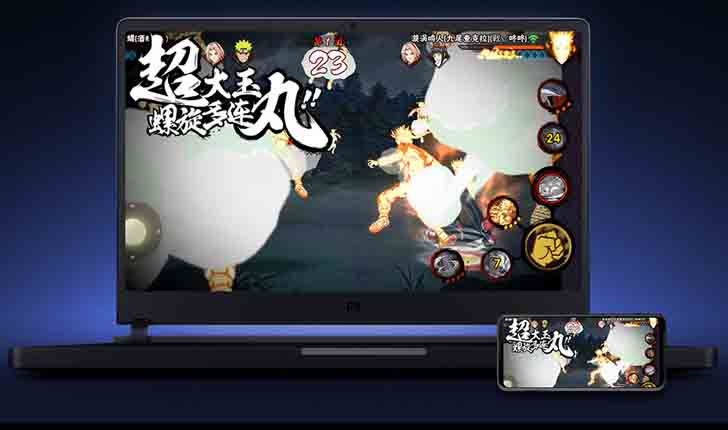 Users can record their sessions using the Black Shark Moment 3.0. The Black Shark 3S also supports screen mirroring via the USB Type-C port. The games mirrored this way will run at 60Hz refresh rate and with a latency of 40ms.