Looks-wise, the Chromecast with Google TV is similar to other streaming devices in the lineup. It sports the same thin and compact design. However, the dimensions have been slightly changed. You can plug it into your TV’s HDMI port.

Because of its size, it can stay hidden behind the screen. It is capable of streaming up to 4K videos at 60 fps. For 4K video streaming, your TV needs to have HDCP 2.2 and an internet connection of 20 Mbps, at least. 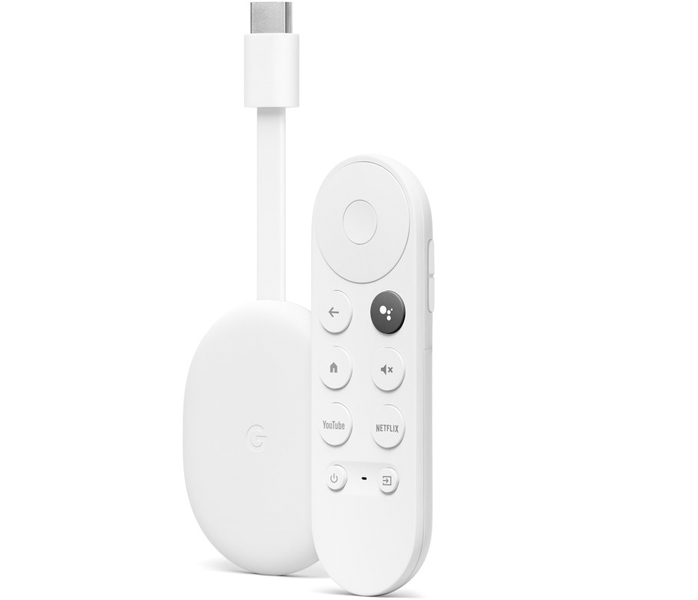 The new Chromecast voice remote features a dedicated Google Assistant button that you can use to summon your favorite voice assistant. It also has dedicated buttons for Netflix, YouTube, Chromecast, Home, and power.

Users can also question and even open apps like YouTube Music using only their voice. Similarly, the remote can also be used to control smart IoT products like the Nest Camera. 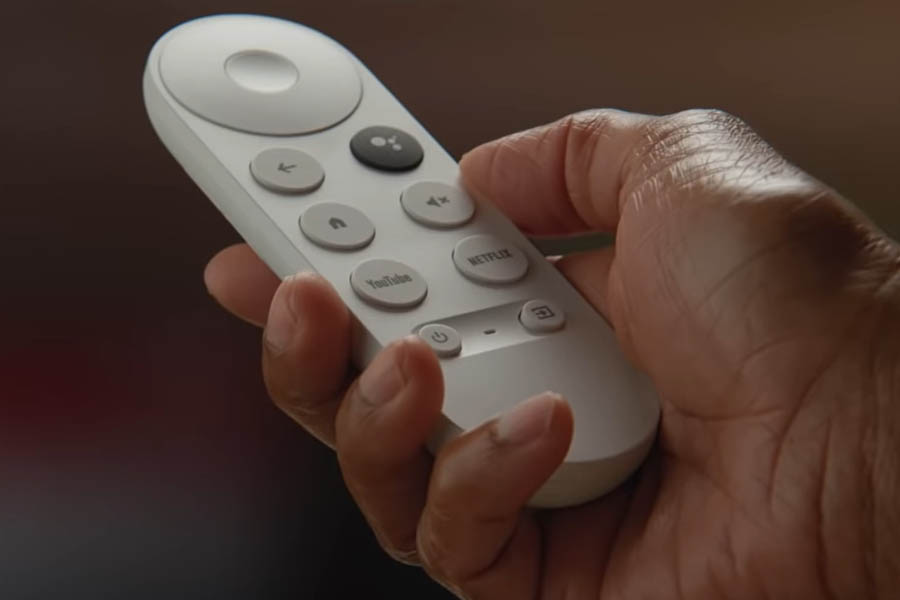 Users can bookmark movies and shows to view later using the Watchlist feature. They can also update the watchlist directly from their smartphones and laptops. 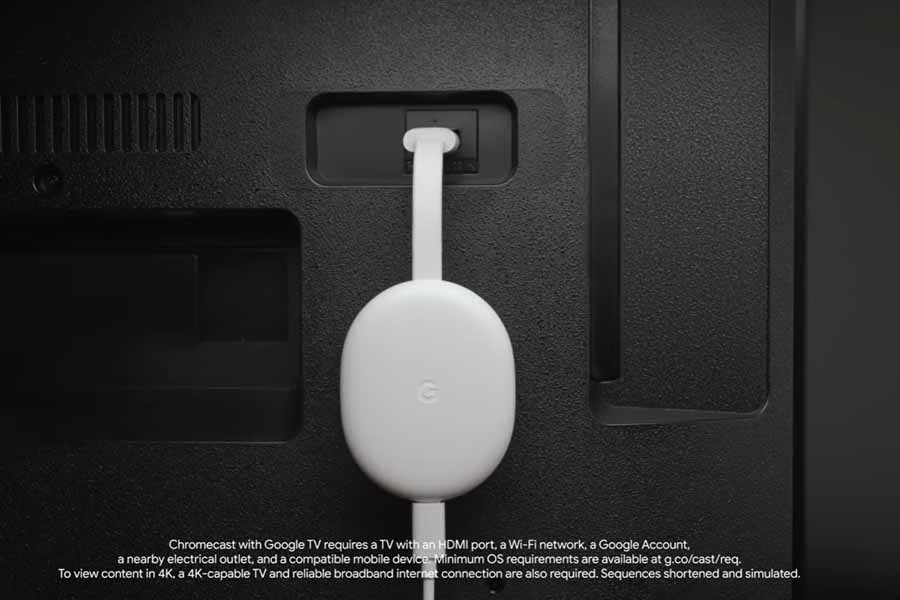 Likewise, Google Assistant on Google TV is optimized to display the best search results from across all the mentioned apps. On top of that, Google TV will receive Stadia support in the first half of 2021.

Chromecast with Google TV Price in Nepal and Availability