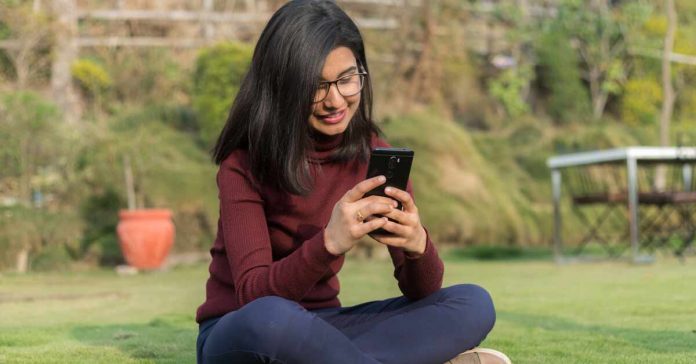 At a time when most of the smartphones launched in Nepal are focusing on the ergonomics, Coolpad has launched a device that aims to fulfill the performance needs of a user. The Coolpad Cool Play 6 is a new member of the Coolpad family that has 6 GB RAM, a huge battery and dual cameras at helm. Do these features, and the device as a whole suffice the needs of its users? Let’s find out in this full review!

Before talking about any other aspect of the Cool Play 6, let’s jump right into the performance setting of the device. The Coolpad Cool Play 6 houses a Qualcomm Snapdragon 653 chipset alongside 6 GB of RAM and Adreno 510 GPU. All these specifications do sound pleasing to the ear. And at a time when a couple of smartphones focus on advertising features that they can’t accomplish in real life, the Coolpad Cool Play 6 actually delivers what it promises. With the whopping 6 GB of RAM and the octa-core CPU, the device never let me down. Never once did the “Your app has crashed” window popped up, nor were there stutters. However, I did notice a couple of rare lags while opening applications, but that lasted only for a few milliseconds!

This is clearly shown in the benchmark tests.

The Coolpad Cool Play 6 outperforms every other mid-range smartphone currently available in Nepal. Even though the device gave me unreliable results on Antutu that ranged all the way from 80000 to 90000 it still scores higher than the Xiaomi Mi A1 and the Oppo F5 which are the nearest competitors of the Cool Play 6.

But one thing that bugged me a lot was the heating issue of the device. The Cool Play 6 heated up after 15 minutes of gaming, which is not that much of an issue, but is still noticeable. This may be partly because of the processor at helm. Coolpad’s newest smartphone could have done much better had it featured a Snapdragon 636 chipset.

The gaming performance this device showed was quite good. While playing midrange to low end games, the performance was commendable. Only at times, with high end games, there were minor, very minor lags. That happened only a few times, and went unnoticed. The graphics, while playing games look very satisfying.

Talking about the software, the Coolpad Cool Play 6 runs on Android v7.1.1 out of the box. The company had promised an Oreo update last December, but the update is still on beta testing right now. So, users who are after software updates can rely on Coolpad to provide the device the Oreo upgrade.

The user-interface of the device is where Coolpad has improved, and that too a lot. Take the notification shade for an example, in last year’s Cool1, we had to one of the capacitive buttons to access the notification shade, but with the Cool Play 6, everything seems to be “normal” and in place. So, software wise, the improved Journey UI is now better and much improved. The Coolpad Cool Play 6 is a device enclosed in a metallic body. There is plastic border at the top and bottom on the rear side that helps with the antennae. And talking about the design, this device lacks a uniqueness as there is nothing new that we haven’t seen. It looks like a design from last year, I must admit that the unibody design of Samsung J7 Pro, Huawei Nova 2i, and Mi A1 are superior compared to the Cool Play 6.

The dual camera at the back is accompanied by dual flash and a fingerprint scanner at the bottom. But still, the Cool Play 6 feels premium on hands but like every other metallic smartphone, I would suggest you to case it up! 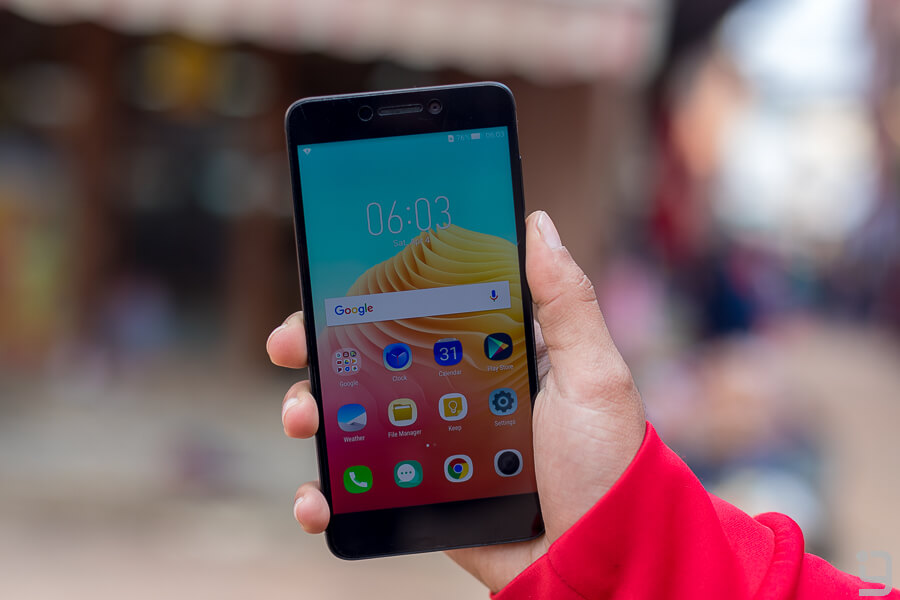 And at the front lies a 5.5-inch IPS LCD display that comes in the traditional 16:9 aspect ratio. I would have really liked it if Coolpad had opted for the trendy near bezel-less display or with the 18:9 aspect ratio, but oh well!

The display panel, however, is quite bright and colorful. Viewing contents and playing games on this full HD display feel amazing and there is even an option in the UI that lets users change the display calibration which I think all smartphones should have. However, this display comes a little short of the Samsung Galaxy J7 Pro which has a well-saturation Super AMOLED display. Backing up this 5.5-inch display is a 4,060 mAh battery. In my usage, this battery really delivered. Under heavy usage which included browsing through a list of applications, browsing through the internet and playing a lot of games, I got around 5 – 5 and a half hours of screen-on-time which goes up to 6 hours if you are into “normal usage”. So, basically, your device will not die for around a day and a half.

One thing that really bugged me was the time this battery took to go from 0 to a hundred percent. Even though Snapdragon 653 chipset supports quick charge 3.0, the Coolpad Cool Play 6 lacks any quick charge support as the device took me more than 2 hours to fully charge the device. For a battery focused smartphone, Coolpad has sure fallen short as the lack of quick charge is a disappointment. Now on to the camera, like with its predecessor Cool 1, there is a dual rear-facing camera setup on the Cool Play 6. This setup is capable of talking pictures with shallow depth of field which Coolpad calls “SLR” mode. And we compared this feature with the Portrait Mode of Xiaomi Mi A1 in bright light. And while we have to say that the pictures from the Cool Play 6 are great and nearly perfect for its price, the Mi A1 still comes out on top as you can see from the samples.

While most reviewers from other countries had slagged off the camera of the Cool Play 6, I actually quite liked it. The color reproduction is quite good and there is ample saturation in the pictures. The smartphone doesn’t expose images, which is quite nice and the level of details is high as well. There is enough brightness and contrast in the pictures and the detailing is quite good too. Talking about the dual cameras, the Cool Play 6 needs a bit of improvement. It produces the blur quite well but somehow fails to focus the subject entirely. If you take a look at this image, the device has blurred out the backgound well in the upper half, but in the lower half, there is very less distinction between the blur and the subject. The portrait mode I think, is better in the Mi A1. 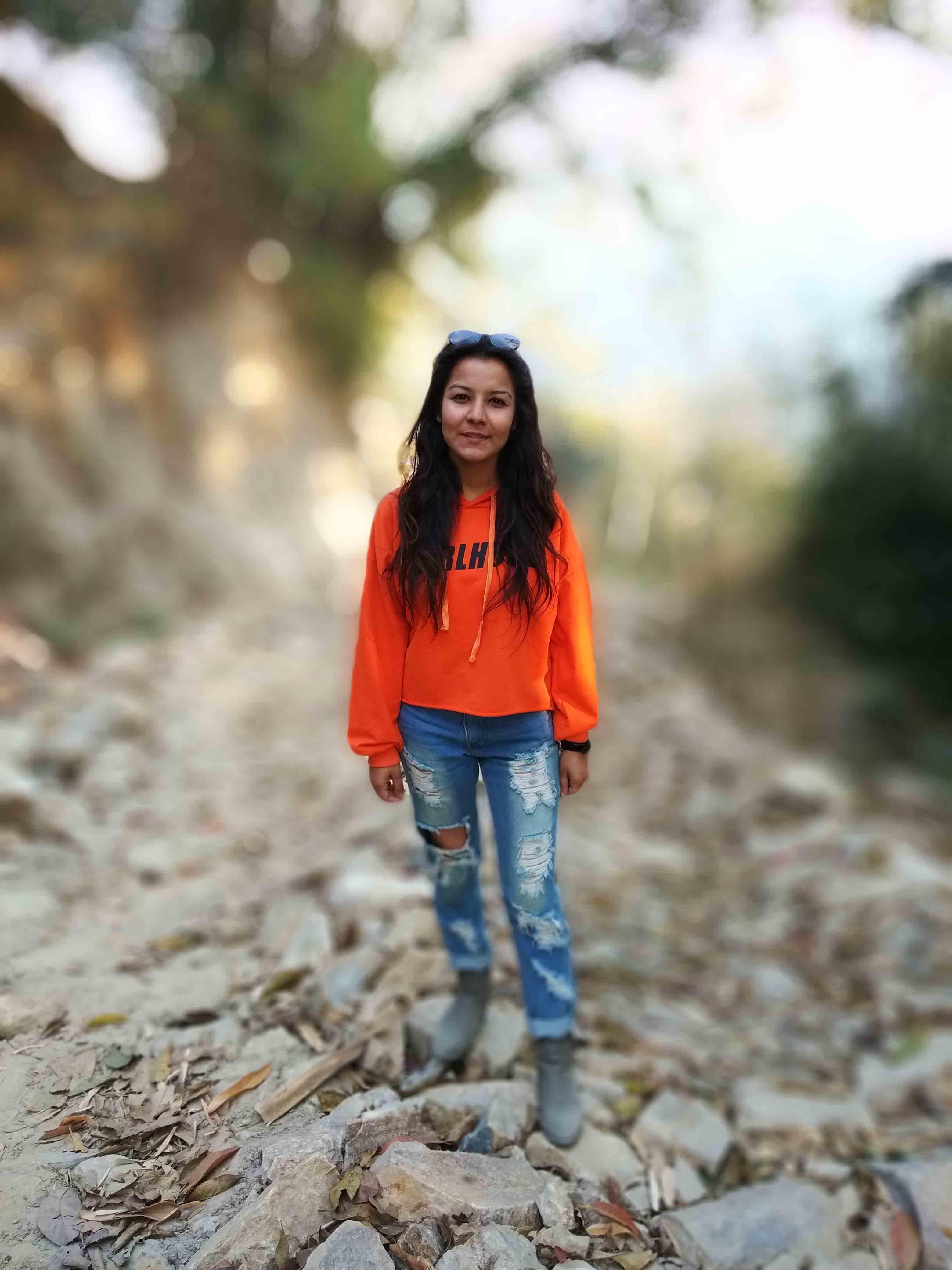 However, under night light, the pictures are a bit noisy and there are grains here and there. But then again, the pictures are still pleasing to the eye, and the SLR mode in this light definitely better than the one on the Mi A1. Talking about the selfies, the 8-megapixel front-facing camera is probably one of the best selfie camera on a mid-range smartphone as my selfies even we well-detailed and sharp under low-light setting. And in broad day light, the lenses do a good job to maintain the color accuracy of the pictures. On the storage side of things, the Coolpad Cool Play 6 comes with 64 GB of storage with no option to expand, which is a real bummer since all its competitors have expandable memory. For a device that is focused on gaming and photography, I really think Coolpad should have included an option to expand the memory.

There are dual speaker grills on the device among which only one works as a speaker. At a time when smartphone manufacturers are forgetting about speaker on their smartphones, the Coolpad Cool Play 6 seems to be following the same trend as well.

Coolpad has come up with the Cool Play 6 after a year of launching the Cool1. With the new smartphone, the company has high hopes of penetrating the smartphone market of Nepal. And I have to say, the Cool Play 6 actually has the capability to achieve that as there are on a few departments where I had complaints. I won’t be wrong if I say that the device is a powerhouse that suffices your day to day needs be it performance-wise or camera-wise. Yes, it gets warm while playing games and the design is just average, but for Rs. 30,000 you can hardly complain.

If you are not impressed with the Coolpad Cool Play 6, you can certainly take a look at the Samsung Galaxy J7 Pro, the Huawei Nova 2i, the Xiaomi Mi A1 or wait for the Xiaomi Redmi 5 Pro!