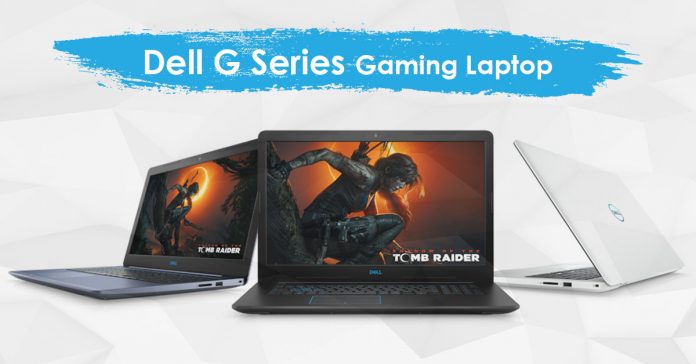 Dell is on a roll thanks to Intel’s roadmap of processor refreshes. They have already refreshed the XPS 15 with new 8th gen processors and better GPU. With that out of the way, the Alienware and Inspiron Gaming series are also getting an overhaul. With performance boost claims of up to 50%, let’s take a look at all of what Dell has to offer.

The new G series will replace the previous Inspiron gaming series, featuring three new laptops, the G3, G5 and G7. These new laptops will fit almost all laptop buyers in almost every price range. All three laptops come with either a GTX 1050 4GB, GTX 1050Ti 4GB or a Max Q GTX 1060 6GB . They also come equipped with a 56Whr battery and up to a maximum of 32GB RAM at 2666MHz.

Dimension wise, the laptop will see itself in a 0.89 x 14.96 x 10.16-inch body. Availability starts from 3rd April and will be priced at $749 for the 15 inch and $799 for the 17-inch variant. You might ask yourself why the low prices? Well according to the Verge, that is all thanks to a cheap plastic build and even worst keyboards and touchpads. 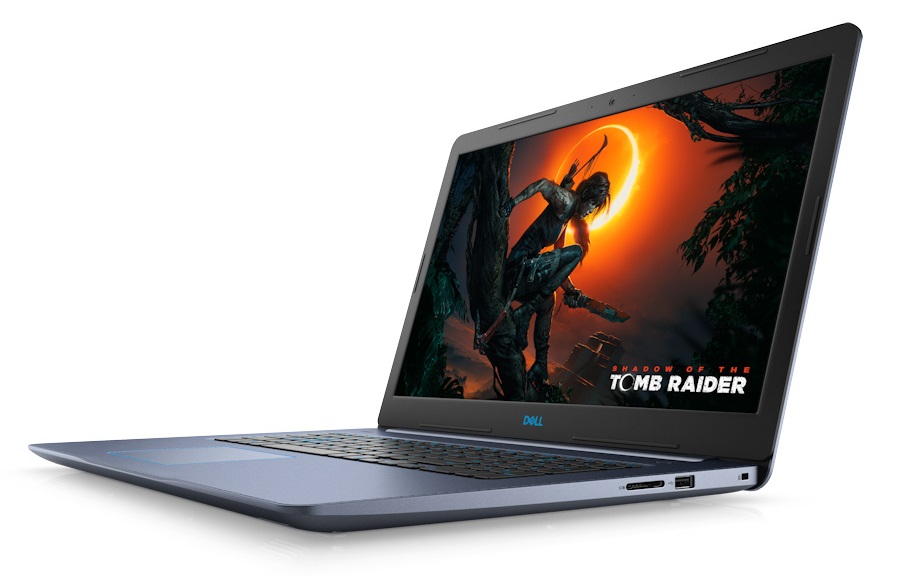 The G7 is available in both FHD and UHD resolution matte IPS panels. Dell has managed to cram all this into a 0.98 x 15.32 x 10.82-inch body. The laptop will be available starting April 3 for a starting price of $849.

Dell G Series in a nutshell