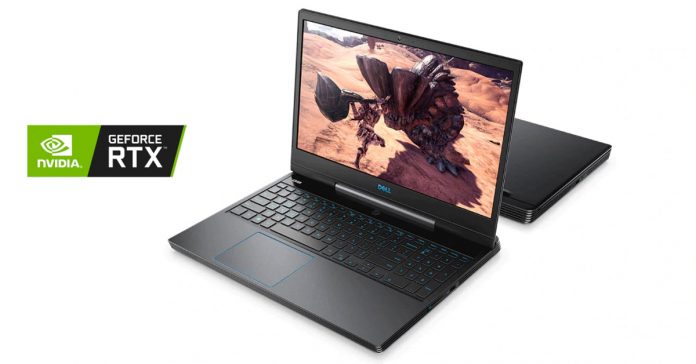 Till now, MSI has been the only go to manufacturer for gaming laptops in Nepal. But seems it’s about to change that with the new Dell G5 5590. The laptop launched back in CES 2019 and has since received the 9th gen treatment. Deemed the ‘best value for money laptop of 2019’ by multiple reviewers could this be a viable option for gaming laptop seekers in Nepal as well?

Going by the specs itself, it’s not a bad laptop as far as gaming is concerned. Ray Tracing games are pretty scarce, but we have tested both the Battlefield V and Metro Exodus on multiple RTX 2060s and those have worked fine. Even if you put the ray tracing hardware aside, the graphics card here can handle almost any title with ease. 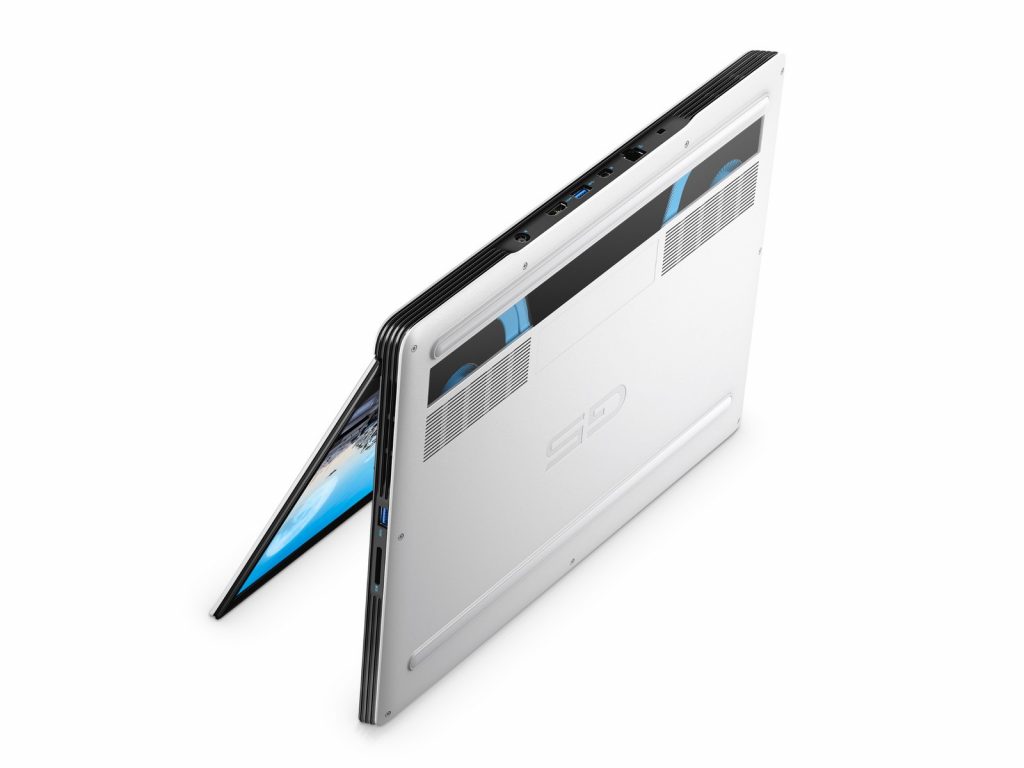 If you are expecting to run Adobe applications, the 128GB SSD could be an issue, especially with 4k editing. The only other concern is that 8GB of RAM running on dual channel memory. If you want to upgrade to 16GB, you will need to shell out a bit more. But then again, games do love dual-channel memory and the fps numbers reflect the same. So it’s neither here nor there.

The Dell G5 5590 is priced at Rs 186,105 which is commendable. As far as it’s competitors are concerned, there are a few from MSI. The GL63 8SE offers similar performance with added RAM and storage. Similarly, if you want to save some money or don’t need all those RTX features, the GL63 8SD with a 1660Ti should do just fine.

Apple may have to ditch its Lightning Connectors for a common...