MSI is a household name, almost synonymous when it comes to gaming. They manufacture everything from headphones to motherboards to graphics cards and everything that can be related to gaming. They even sponsor several esports gaming communities going as far as hosting one of their own gaming tournament. So making great gaming laptops just seem obvious, doesn’t it? In this post, we’ll be taking a look at all the available models of MSI laptops and the latest price in Nepal.

MSI’s gaming laptops are arguably some of the best in the industry. Thanks to their aggressive pricing, killer looks, awesome cooling, and great use of RGB lighting, they basically have a cult following among gamers. For all Nepali gamers, however, Ocean Computers Pvt. Ltd. is the authorized distributor of MSI laptops in Nepal. Similarly, Max International Nepal also imports MSI laptops among other brands in Nepal. Their list of laptops includes ultrabooks and RTX-powered gaming laptops among others. You can buy the laptops listed below from ITTI Laptop Store, Zozo Hub.

The GF series forms the base of MSI’s gaming laptop hierarchy together with the GL series. These laptops are for users that need mobility as well as the power for casual gaming. Older GF laptops had “Thin” in their moniker, but the company introduced Katana and Sword lineup in 2021, drawing inspiration from the Japanese weapon. 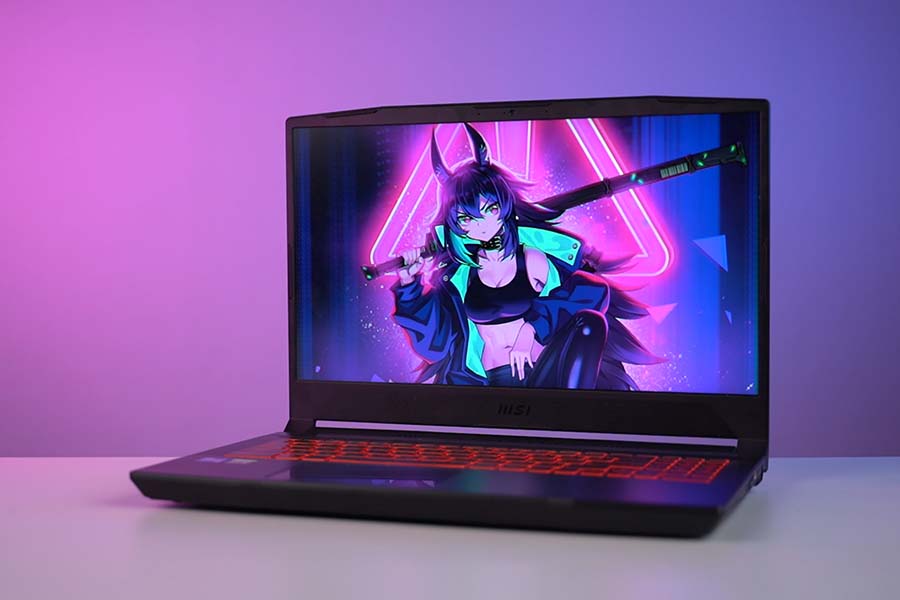 Coming to the GL series, this is where things start getting serious. Unlike the GF series, GL focuses solely on performance. The GL series is MSI’s attempt at bringing the high-end gaming experience to the mainstream audience. These laptops come in 15 and 17-inch variants. However, the former is more readily available in Nepal than the former.

Moving on, we have the GP Leopard series. It is a small step up from the GL series discussed above. While the CPU across the GP and GL lineups are similar, you will find differences in the GPU power, screen refresh rate, and performance of storage. 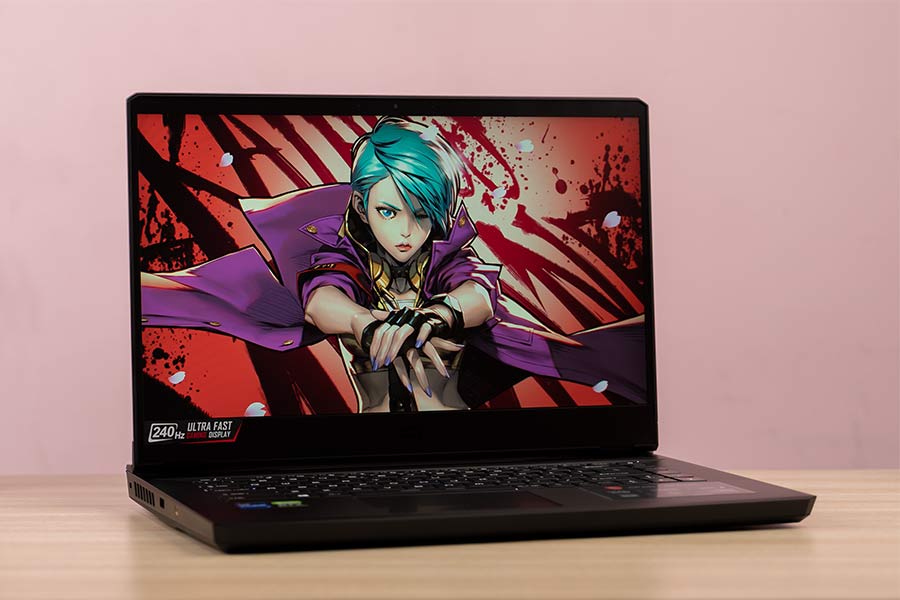 MSI GE is a tier above the GP series and caters to gamers that like to tinker with their laptops. The GE Raider has more of the “traditional gaming look” with the aggressive sharp line and RGB lighting.

Usually consisting of slight downgrades in terms of processor, graphics, and others compared to the GS & GT series, this one is great for those who seek great performance, but don’t want to go all-in. 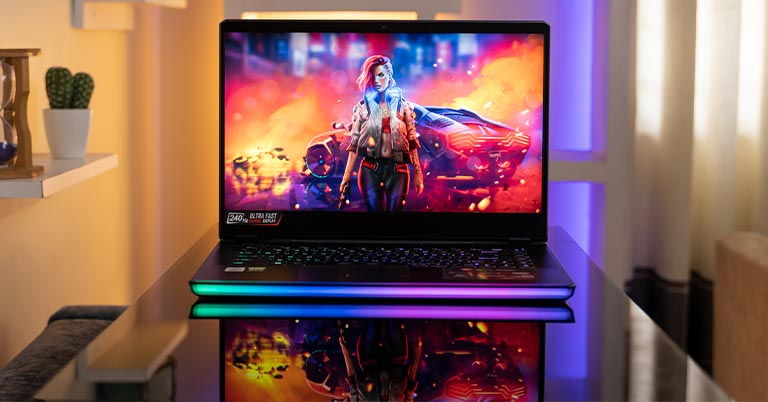 Here, the GS Stealth series is a thin-and-light approach to premium gaming laptops by the company. The main goal here is to pack the most performance within the most lightweight form factor. In MSI’s words, the GS series combines mobility, performance, and style. With their lightweight build (almost half compared to the previous GT Titan series) and comparatively low cost, these are quite popular.

The Series is home to ultra-portable gaming laptops that integrate urban styles and street fashions. Stealth M series laptops can easily blend with school and office settings. MSI offers the stealth M series in two form factors: 15″ and 17″. However, only the 15″ models are currently available in Nepal.

MSI also has three other gaming lineups for all-AMD laptops: Delta, Alpha, and Bravo. These laptops are part of the AMD Advantage certification, which means they pair Ryzen processors with discrete Radeon RX graphics. This allows these laptops to make use of AMD-exclusive features such as SmartShift and Smart Access Memory.

Moving along, we have the MSI Creator series. As the name implies, it is targeted toward content creators—video editors, graphic designers, content producers, etc. Thus, laptops under this title have subtle design choices like no RGB-lit keyboard. Besides incredible power, the entries under this series offer decent portability as well. They also come with pretty powerful hardware underneath and MSI Nepal currently sells two models of laptops under the Creator series.

Next up, we have the MSI Prestige series. These are mainly intended for students, programmers, corporate-level employees, and such. Laptops under the Prestige title are lightweight and can be perfect starter laptops. You can also do lightweight graphics designing on such machines but that’s about it. MSI Nepal is selling 3 models of Prestige laptops in Nepal, though some of them are currently out of stock. The “Modern” series from MSI is another shot at entry-level laptops by the company. It comes with a slightly less powerful processor, graphics, and other compromises to name a few. And like the one above, these are targeted towards students, programmers, general-purpose, and business-class users.

But in some cases, the Modern series even outclasses the costlier Prestige models in terms of connectivity options, battery endurance, and others. For now, MSI Nepal is selling 5 models of Modern laptops in Nepal. You can choose between Intel Tiger Lake or AMD Renoir CPU. As you’d expect, these are power-efficient processors and therefore aren’t suitable for heavy-load usage like gaming. 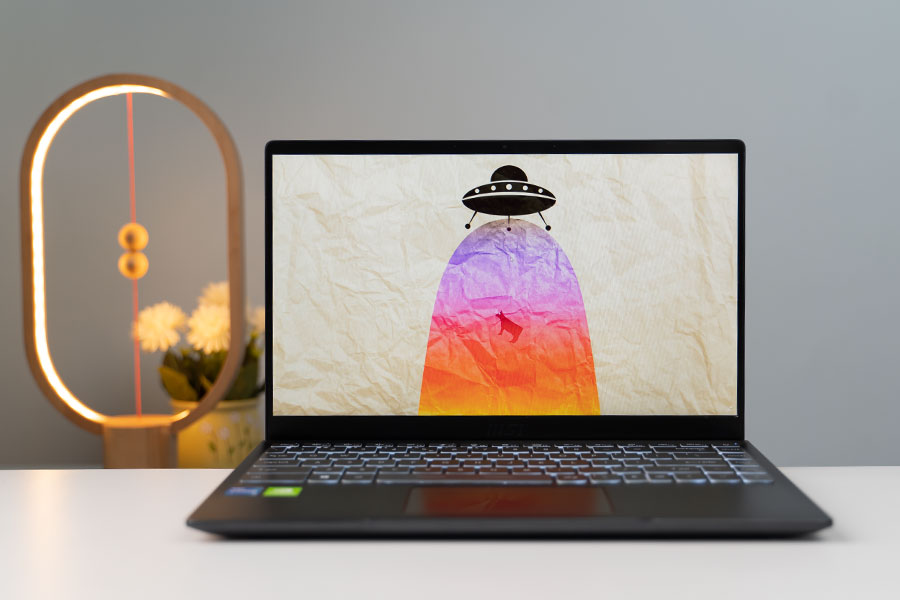 The new Summit Series by MSI is home to the company’s premium laptops for business and productivity. MSI is well known for its gaming laptop and hardware and now looks to conquer the business laptop segment with the Summit series. Portability and productivity are the two main areas where it excels.

Here, the MSI Summit series is further categorized into the E series and the B series. Both subcategories feature laptops of two screen sizes – 14-inch and 15.6-inch. Still, the E-series is the more advance of the two as it comes with dedicated graphics cards and TPM 2.0 modules. Also, options for a touch display and 4K resolution are not available in B-series. 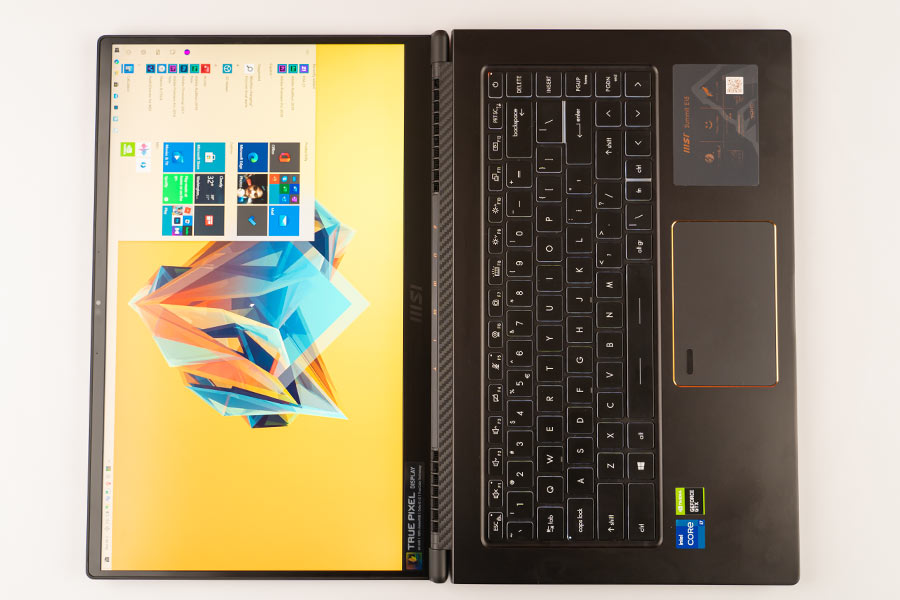