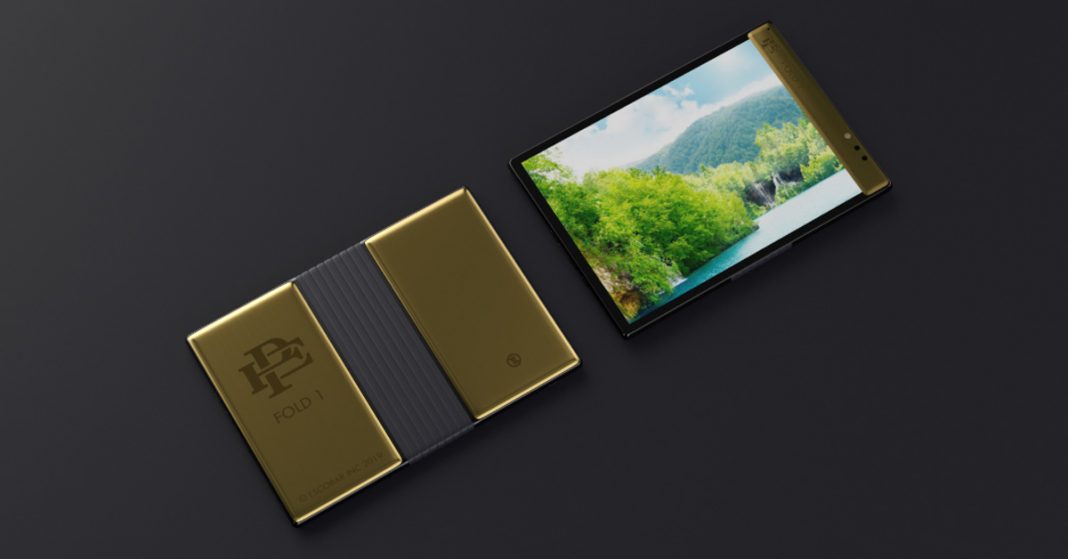 Last year, there was a lot of fuzz about foldable phones. With the leading smartphone companies going all-in to come up with the best design. Who won? That’s something we can sit down and discuss on. But everyone will agree that the foldable phones, with the price tag they came with, were more of a novelty item than a daily driver. But would our perspective change if the price were cheaper? Does a foldable phone under $400 excite you? Well, it does to me. Recently, a new phone-based on folding technology went on sale for $350 – Escobar Fold 1. When we thought that it has the potential to take the world by surprise, it has been denied a spot at the Consumer Electronics Show.

CES 2020 is officially underway and it is the biggest platform for innovators to showcase their products. Companies boasting about their new products of innovation often make the headlines. Recently, we told you about Samsung unveiling its “Odyssey” gaming monitors along with a new QLED 8K TV with integrated AI technology. Well, these were about the products which we are going to see in the event. Let’s talk about the Escobar Fold 1 and why it won’t be allowed entry in the CES. You may be surprised to know that Escobar Inc. has accused Samsung of the cause. 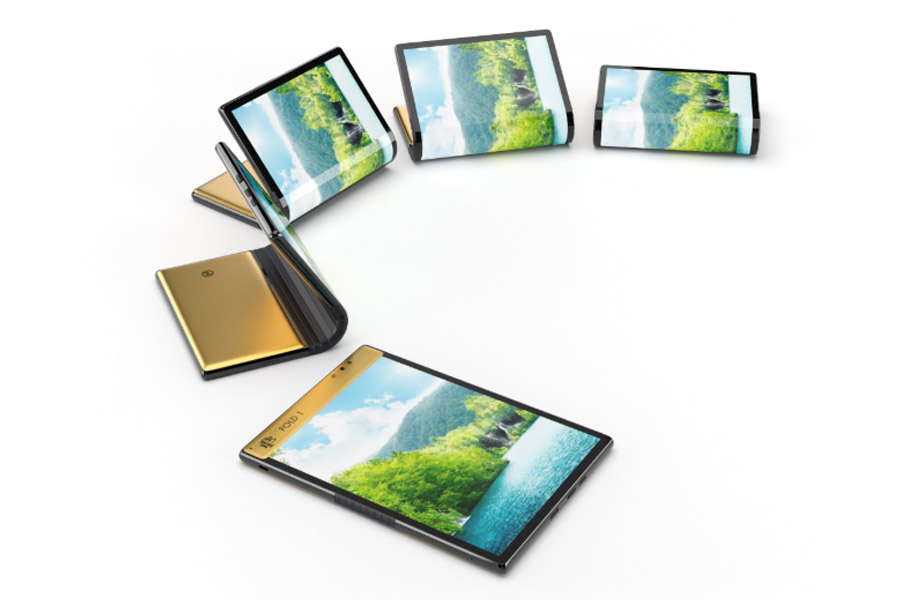 What’s in the name?

What’s in the name you may say. “A lot of things” would be the reply from the CES committee. You may have guessed right from the name that Escobar Fold 1 has some sort of ties with Pablo Escobar – the notorious drug dealer. His brother Roberto Escobar has joined hands with Swedish entrepreneur Olof Gustafsson to come up with the idea of Escobar Fold 1. Consumer Technology Association (CTA) has decided that it would not be “a good thing” if the Escobar Fold 1 is present in the show.

When Escobar Inc announced their Escobar Fold 1, Roberto shared his plan to beat Apple. He even declared to sue Apple for deceiving people with their overpriced devices. But before that, he said he wanted to beat the top smartphone companies by introducing phones that would otherwise cost thousands of dollars at a fraction of the price.

While the name associated with the phone seems to be the problem, Olof Gustafsson has said that they are being suppressed because they possess a major threat to big companies. He even went on to name a specific brand behind the so-called suppression – Samsung.

“Samsung is afraid, afraid of us being present at the same event side by side while we present a much superior product, sold at a better price. In fact, they use their power to silence us. They forget that Pablo Escobar was there long before them and will be there long after”

We are yet to hear anything from Samsung on this matter. The story of Escobar Fold 1

If you find this saga strange enough let me tell you the story of how Escobar Fold 1 came to be. Down to the bare bones, Escobar Fold 1 is nothing but a variant of the Royole FlexPai with some new elements. But at the time of its announcement, Escobar Fold 1 is priced at $350; which makes it about $950 cheaper than the FlexPai. Strange? I haven’t even talked about the marketing strategy they adopted to advertise the phone. The team behind the marketing campaign at Escobar Inc. published clips of women wearing lingerie with the Escobar Fold 1. These clips were part of a rather strange and controversial promotional campaign.