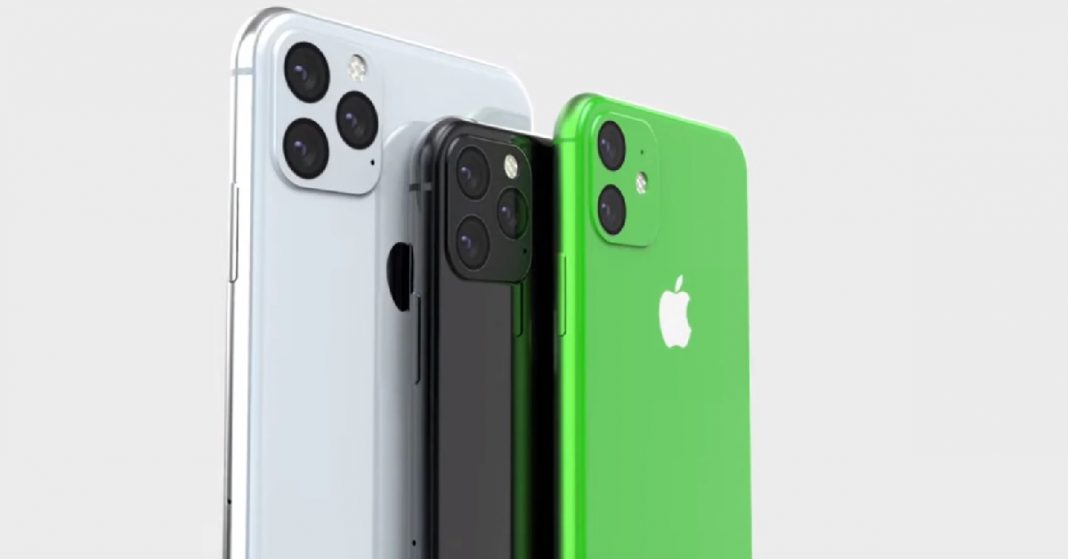 The idea of a single universal charging method in all of the portable electronic devices is making the headlines once again, after almost a decade since the inception of the idea. This time around it will be Apple which will have to make the sacrifice of its Lightning connector cable if the members of the European Parliament succeed in their mission to have the tech giants incorporate a common charger in all the phones to be shipped to Europe.

The idea of universal charging method

Having a common charger mechanism in devices from manufacturers like Apple and everyone else does make sense. Imagine carrying different chargers for all of your different electronic devices. Your bag or whatever you intend to carry will be full of dangled cables. Wouldn’t it be easy if a common charger plugged-in in all of your devices?

The universal charging method would be easy on nature too. It would significantly reduce the 51,000 tonnes of waste produced per year due to obsolete cables.

Also, read about the latest effort from Microsoft to take out Chrome

Past efforts for Universal Charging Method

Remember I told you that a decade has passed since the inception of the idea? Well, it is true. And the leading companies back then did come to a common understanding to solve this. In 2009, Apple, Nokia, and Samsung along with 8 other companies signed an MoU (Memorandum of Understanding) to provide micro-USB compatibility with their chargers.

Apple offered Lightning to Micro USB Adapter for the micro-USB compatibility that they agreed upon in the MoU.

The problem for Apple started in 2014 when the European Union (EU) came up with Radio Equipment Directive. Through the directive, European lawmakers have called for a common charger to fit all the portable electronic devices.

Apple, in response, said that the new regulation would “freeze innovation” and would be “disruptive for consumers”. It reads:

“More than 1 billion Apple devices have shipped using a Lightning connector in addition to an entire ecosystem of accessory and device manufacturers who use Lightning to serve our collective customers. We want to ensure that any new legislation will not result in the shipment of any unnecessary cables or external adaptors with every device, or render obsolete the devices and accessories used by many millions of Europeans and hundreds of millions of Apple customers worldwide. This would result in an unprecedented volume of electronic waste and greatly inconvenience users. To be forced to disrupt this huge market of customers will have consequences far beyond the stated aims of the Commission.”

USB-C: The way to go-ahead?

Some of the Members of the European Parliament are now summoning for “binding measures” to force a common charging method in all devices arriving in Europe. The announcement has come after “the previous result between industry players didn’t yield the desired result“. The European Parliament informed about this via a newsletter on its website. This would include not just smartphones but also tablets, e-book readers and “other portable devices”.

At present, there are three types of charging ports- Micro-USB, USB-C and the Lightning cable. Though a decision is yet to be made on the regulation if the European regulators do vote for a universal port they will most likely choose the USB-C port. It will force the companies using Micr-USB to upgrade to USB-C to comply with the new Standards.

Apple looks to be in favor of USB-C connectivity. The latest iPhone 11 Pro Max comes with a Lightning Connector and a USB-C to Lightning cable adapter. However, Apple doesn’t like the idea of forcing a common charger for all devices.

“Beginning in 2009, Apple led industry efforts to work together to promote a common charging solution. And with the emergence of USB Type-C, we have committed alongside six other companies that all new smartphone models will leverage this standard through a connector or a cable assembly. We believe this collective effort by many of the industry’s leading companies is better for innovation, better for consumers and better for the environment.”

Though a decision on the matter is yet to be made if the EU decides to go with the directive Apple will have to think of a way to fight it. It could ditch the Lightning cable for USB-C as it did in its 2019 iPad. But that would be the last thing that Apple will choose to do. So what would the next move from Apple?

According to popular Apple analyst Ming-Chi Kuo, Apple might go wireless with the upcoming product. While the first wireless device is expected to debut in 2021, Apple can bring it early if the situation doesn’t improve.

To this day, the wireless charging technology is still in its infancy. And three of the world’s biggest smartphones brand- Samsung, Huawei, and Apple are all working to develop the technology even further.

According to Kuo, having a wireless phone will help to differentiate Apple’s product from those of its rivals. It will even make the devices more water-resistant and the absence of a charging port can make room for a bigger battery.

So what do you think the future holds for us? Will we see Apple adopting the common charger, or will it come with completely wireless devices? Or will the thing remain the same as it is today?