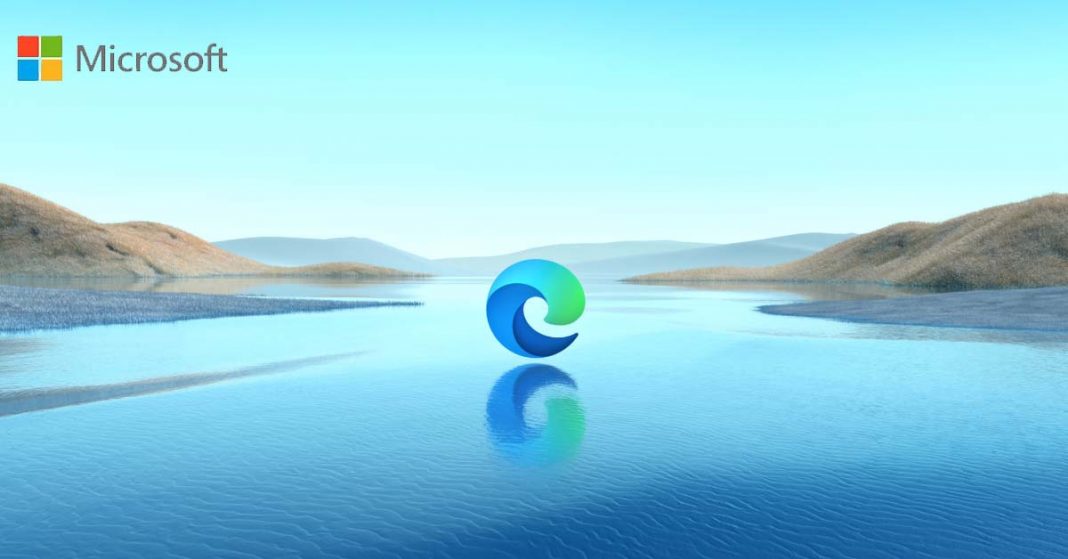 After a year of work, Microsoft is finally done with the development of the new Microsoft Edge browser, based on Chromium. The stable version of the app is now available for download in every platform you could possibly be on. However, Microsoft will be officially launching the new Edge in Windows and macOS first.

The very first mistake Microsoft did was to ship the Microsoft Edge only with Windows 10. It wasn’t even available for other versions of Windows like Windows 7. A horrible mistake if you consider the fact that it took nearly 2 years for Windows 10 to surpass Windows 7 in market share. Even today, a little over a quarter of PCs use Windows 7. Even those who had Edge in their PC had to wait for about 6 months to get an official update. People chose to go with Chrome and other alternatives which offered far faster updates.

Also, read about Microsoft pulling the plug on Windows 7

The next problem that the Edge had to face was the compatibility issues. While Chrome and other alternatives were built on Google’s open-source rendering service Chromium, Edge used EdgeHTML. Because of the market share that the Chromium-based browsers had, web-developers didn’t bother to optimize their sites solely for Edge. It brings us to another problem – extensions. Users didn’t have many extensions at their disposal while the rivals were offering tons of it.

Edge Chromium: The way to go

The Edge Chromium is now available for download and I have already downloaded it on my Windows 10 laptop. Let’s see if it is able to overcome the weakness of its predecessor.

Getting Started with Edge Chromium

The latest version of Edge is now available for download from the Edge’s website. You can download it on platforms using Windows, macOS, iOS, and Android. Unlike the initial Edge versions, it is now available on Windows 7, 8, and 8.1. If you have downloaded it, you will see that it has replaced your existing Edge. You will also notice that Chromium is used only to differentiate it with the older version, the Edge Chromium is still identified as Edge.

When you start the Edge after completion of the installation process, you will be directed to the import page where you can import data from your previous web browser.

You can even choose between things that you would want the Edge to import. Next, Edge prompts you to choose the look of the app. After you choose among the three options you are all set to go.

Talking about the looks of the UI, the new Edge Chromium is identical to Google’s Chrome. If tab handling in the previous Edge versions bothered you, it has been ditched for more Chrome-like tab handling features.  It is because they both are built on Chromium. It is also the reason Microsoft has been able to bring Edge to different platforms. Form the initial impression, Edge is faster than what I expected it to be considering the legacy that its predecessors have. It will be too soon to compare with other web-browsers but I like the feel of the new Edge.

And finally, the extensions are here. You can choose from 700+ Microsoft Edge Addons and can additionally add extensions from the Chrome Web Store. Talking about my experience, I added Grammarly for Chrome to my Edge and so far it is working as fine as it did earlier in Chrome. But Microsoft has warned that some extensions that use Google Account functionality might not work properly.

What sets it apart

After switching to Chromium Microsoft Edge has so many things in common with Chrome. So what sets it apart from the rest? The answer is the Edge’s new tracking prevention feature. If you go to Privacy And Security under the Setting, you will see that the Tracking Prevention feature is on by default. You can turn it off or choose the level of tracking that you want to allow. You can even choose to disable this feature on the websites you like. If you want to learn more about the feature you can check out the official blog post by the company.

Though Google has announced to stop cross-site tracking by phasing out third-party cookies, it is not in a hurry to do so. While other browsers such as Safari and Firefox are already on it, it will take an additional 2 years for Google to join them. So, if you don’t like to be tracked Edge could be handy.

Edge is also said to come with a feature that can group similar websites together called the Collection. But the feature isn’t live yet for normal users. Apart from that, it will also support 4K Netflix with Dolby Atmos and Dolby Vision.

So what are your thought on new Edge Chromium? Will it be able to take out Chrome to be the number one web-browser? Share your opinion with us.