While buying an SD card, we only look at the storage capacity, for instance, 8GB SD card costs more than 4GB SD card. We often overlook other aspects of the SD cards, which could play a bigger role during a day to day performance. With so many SD cards in the market, it’s important to understand which SD memory card works best with your device. Here are the top six markings of the SD cards you should know before you buy one: 1. Storage:
This is the most common thing about SD cards. This indicates the total storage of the SD card. It can range from 1GB to upto 512 GB. More the storage, more you be able to store photos and videos.

The logo represents if the button on the left side is plugged in downwards or upwards. 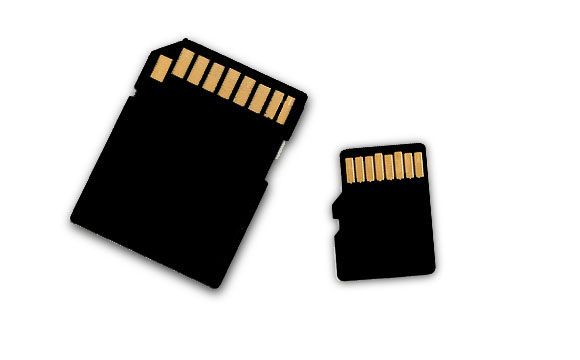 5. Speed Class
Speed class denotes the minimum write speed of the SD card. There are currently 4 Speed Classes that is defined by the SD Association –Class 2, Class 4, Class 6, and Class 10.

UHS Speed Class was introduced in 2009 by the SD Association and is designed for SDHC and SDXC memory cards. UHS memory cards have a full higher potential of recording real-time broadcasts, capturing large-size HD videos and extremely high-quality professional HD.