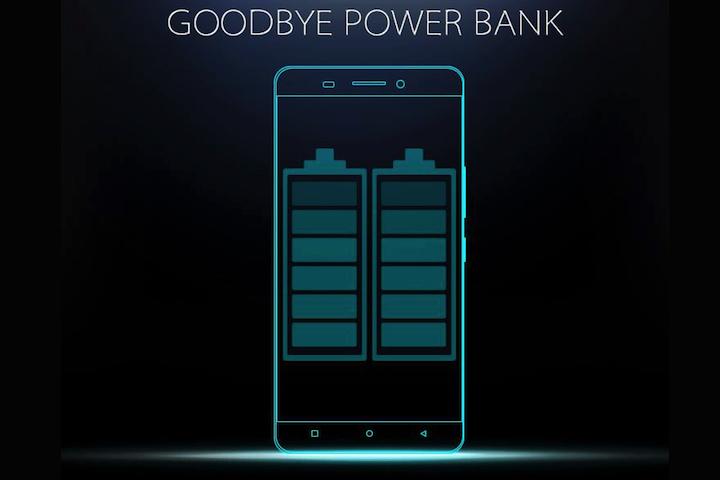 Fast processors, top notch cameras, and sleek designs may be grabbing the headlines of the mobile tech world these days, but Gionee has concentrated on one of the most important features in a smartphone i.e the Battery. The Marathon M5 comes with a whopping 6,020 mAh battery and offers some serious battery backup. The phone was announced in June this year and it’s now available for purchase here in Nepal for Rs.27,999.

Despite possessing a massive battery, Gionee has managed to keep the thickness down to just 8.5mm thanks to the cutting-edge dual battery cells technology consisting of two 3,010mAh cells in the Marathon M5. Apart from that, the handset also comes with fast charging technology and houses two charging chips to charge both batteries at the same time, resulting in faster charging and a less risk of overheating. One of the best endurance features of the Gionee Marathon M5 is its ability to last for 62 hours on standby even if there’s only 5% total charge remaining. Other specs of the phone include a 5.5 inch HD AMOLED display, 2GB of RAM, 16GB of expandable storage, quad core processor, 13MP rear camera with LED flash, 5MP front-facing camera, and Android Lollipop 5.1. With Gionee’s history, they have been slow in rolling out the updates, but having Android Lollipop 5.1 is still a good thing to have.