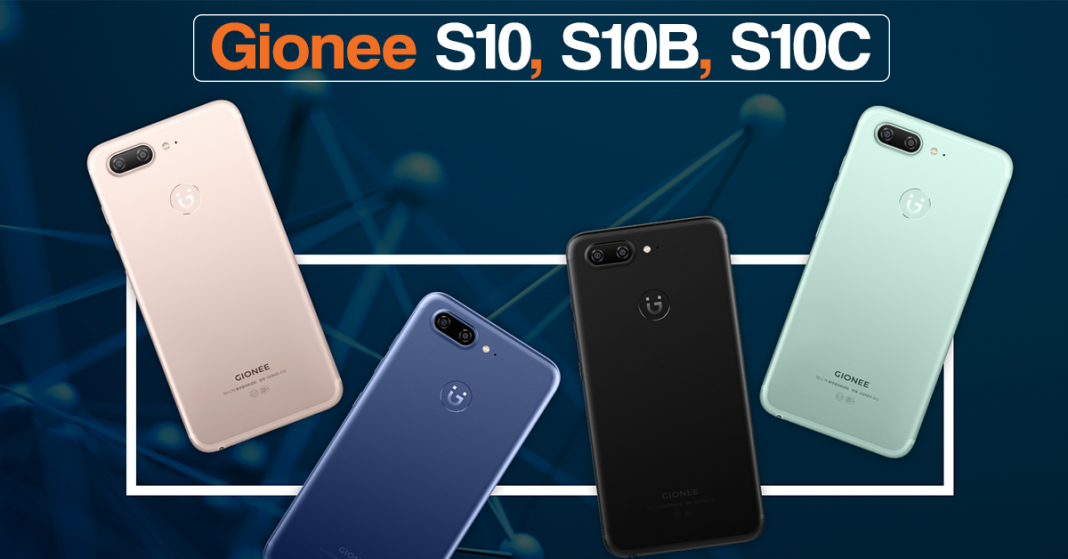 Gionee has announced trio phones under the name S10. These phones are under the S series from Gionee and typical of Gionee, all three phones are all about the camera or let’s say cameras. These are few first phones from Gionee to feature dual cameras on the back and the aesthetics seem to be inspired from the iPhone 7 Plus. 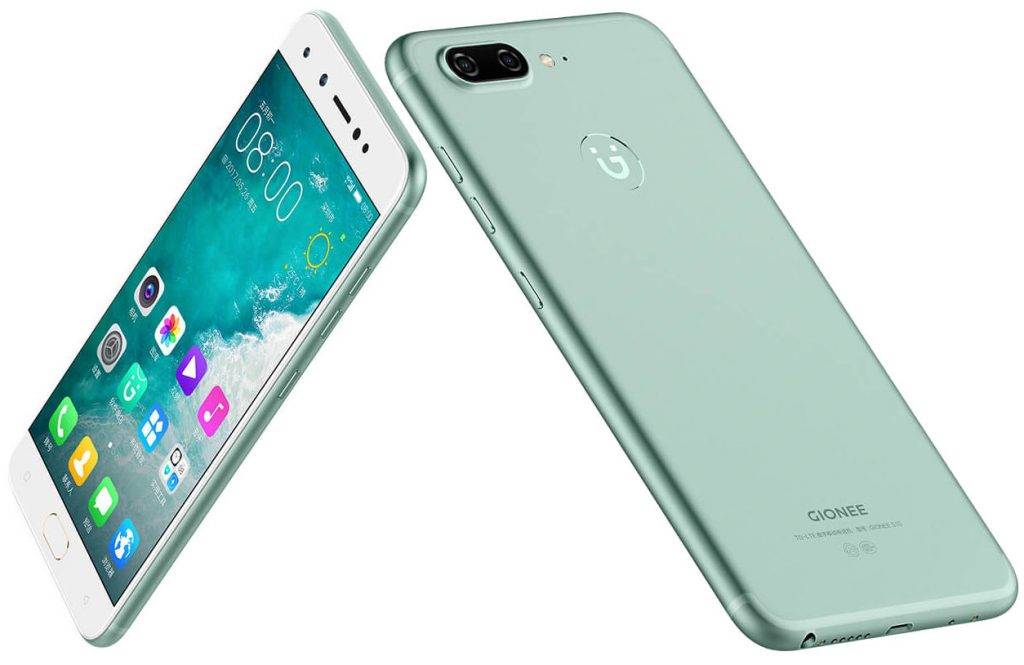 Gionee S10 is the most high-end phone among the three. The phone comes with ridiculous 4 cameras, two on the back and two on the front. It’s not the first time we’ve seen two front camera’s but altogether 4 cameras on a single phone are pretty insane. The primary cameras have 16MP/8MP sensors while the secondary cameras have 20MP/8MP sensors. S10 comes with a dedicated image processing hardware.  This is the second phone launched this week to feature a 20MP camera, other is the Huawei Nova 2.

The phone sports a 5.5inch Full HD display and comes with 2.5D glass for a seamless look. Powering the phone is the MediaTek Helio P25 Octa-core chipset clocked at 2.6Ghz coupled with 6GB of RAM. The phone packs 64GB onboard storage which can be expanded via MicroSD card. Backing up the S10 is a 3,450mAh battery. Gionee S10B is a mid-ranger in the bunch. The phone also comes with 5.5inch Full HD display. The phone is powered by MediaTek’s P10 octa-core chipset clocked at 2.0 GHz coupled with 4GB of RAM. S10B also carries 64GB onboard storage with expandability option.

Optics wise, it comes with a dual 13MP/5MP combo on the back and a single 16MP shooter on the front. It is backed up by 3,700mAh battery. Gionee S10C is the lower midrange in the bunch. The phone comes with a 5.2inch Full HD display. Opting out of MediaTek, this phone is powered by Snapdragon 427 Quad-Core chipset clocked at 1.4Ghz. S10C also comes equipped with 4GB of RAM.