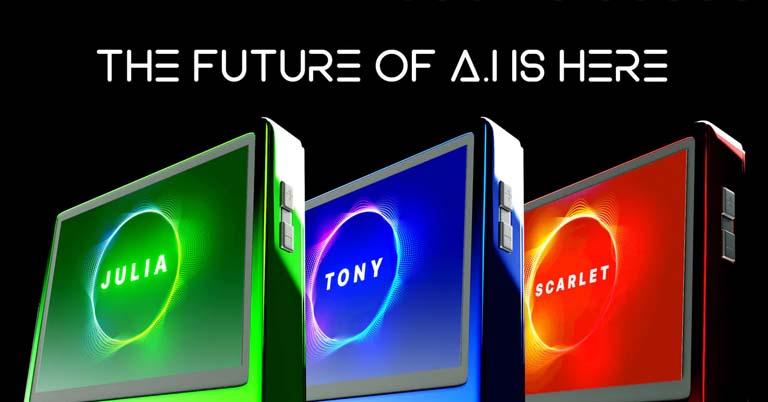 Go Games, a British manufacturer of handheld consoles has introduced the TRDR Pocket II. In a nutshell, it may appear to be a standard console. However, it is baked with what the company claims to be the world’s most sophisticated AI assistant. Continue reading to find out more about the Go Games TRDR Pocket.

The TRDR Pocket is the latest attempt by the British company for portable consoles. And actually, this is the ‘Series 2’ model—the first-generation TRDR was not well-received by customers due to the fact that it is similar to Retroid Pocket and has different limitations in and of itself. 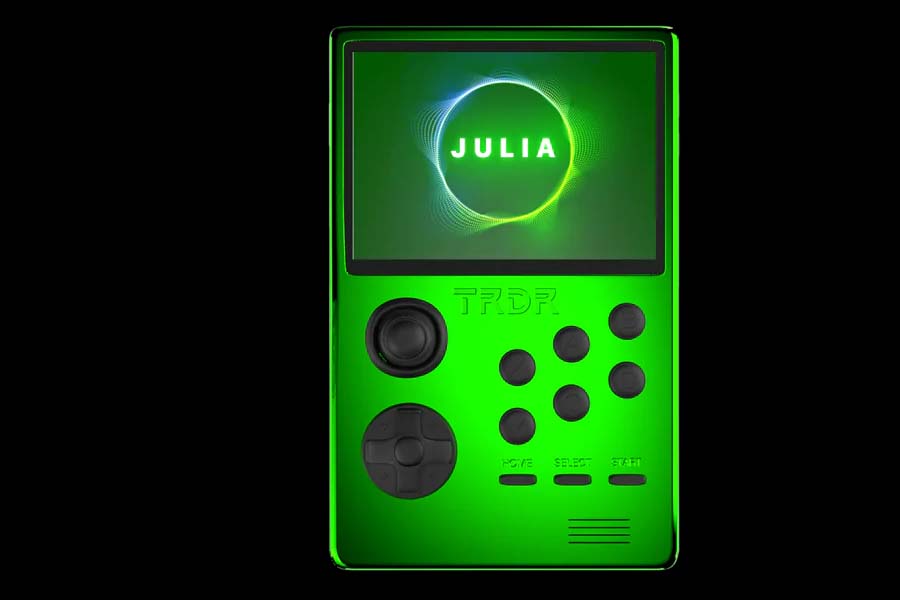 However, the TRDR Pocket Series 2 is following a different route (almost). It still has the design of a portable console, including a D-Pad, joystick, and XABYCD buttons. However, what distinguishes this handheld game console from others is the presence of a proprietary AI voice assistant built and trained by Go Games itself.

There are three distinct AI personalities built into the console. Julia, Scarlet, and Tony are their names, and a single console will only have one of them deployed inside the device.

Go Games claims that this AI allows players to have more natural conversations than the existing popular Siri and Alexa. According to Gianni O’Connor, CEO, and Founder of Go Games, “it could be the first AI in the world to pass Alan Turing’s infamous Turing Test.”

However, a proprietary AI assistant on a game console may appear to be an odd notion. However, consumer complaints such as “Hey, it’s not functioning, I don’t know how to reset this” triggered O’Connor to create this.

While the first idea was to create a simple AI that could guide customers through repairs, O’Connor soon realized he could create something far more complex than a customer-service chatbot.

“The standout difference with our proprietary AI is that we didn’t teach it anything specific, only how to learn,” says O’Connor. That means, the AI gains knowledge by reading the information available across different platforms. As a result, it began by reading as much material as it could get on the internet. 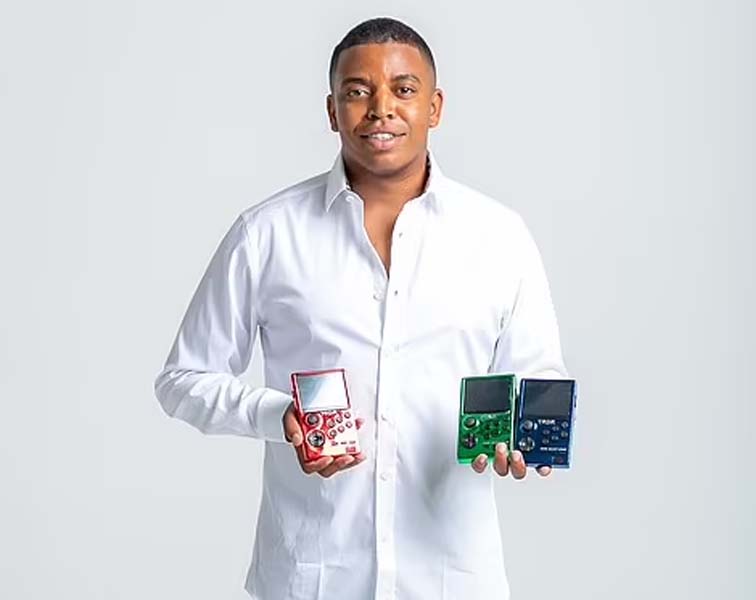 It then learned about the contexts, feelings, and opinions. The developer’s utilized court cases to teach AI about murder and self-defense. It was then taught about love and emotions through film scripts. According to Mr. Gianni, comedy is the hardest thing to teach since AI fails to comprehend nuance and timing.

Furthermore, when asked why there are three AI characters, O’Connor stated, ‘It was just Scarlet in the beginning. And the only reason we ended up with two other AI personas is that the main AI, Scarlet, had conflicting opinions and ended up sort of fragmenting.’

He added ‘’We just allowed them to grow. And that’s what we think true AI is. I was here to start this, and now I’m just here to monitor and safeguard it.’

While the company has not shown any live presentations of the AI assistant, there are a few Q&A replies by ‘Scarlet’ made live by Go Games. We’ve included a screenshot of the replies for you to have a look at.

By the way, Go Games will put its AI system to the test on August 20 at a private event at the Science Museum in London. The system specialty will be shown to a group of tech specialists and a third-party judge.

Moving on to the hardware, the TRDR Pocket is powered by an Helio P60 processor. This is accompanied by 4GB of RAM and a 4000mAh battery. It contains 192GB of storage that can be expanded with a microSD card.

A 3.5-inch touchscreen is located on the front of the device. Likewise, it boots in the Android environment. The I/O option supports HDMI output as well as a USB Type-C connector.