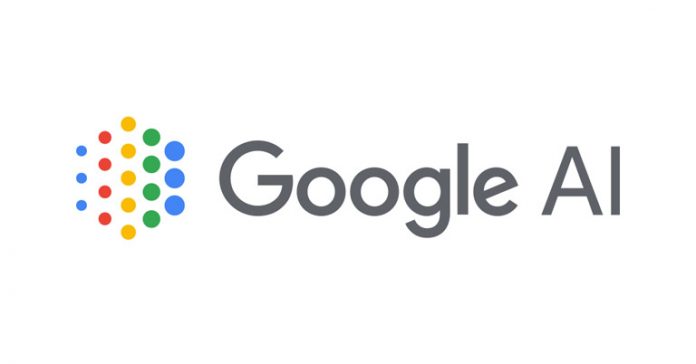 Google has now shifted to the artificial intelligence (AI) approach for chip design, claiming that it can design silicons quicker than the traditional human approach. On top of faster chip design, this technique will help save space and power while improving performance.

The news surfaced in this week’s publication of Nature, where they detailed the use of graph placement for chip “floorplanning”. Google has been developing chips using machine learning for years. But this time, the study appears to be rather effective.

The new machine learning technique will be implemented in the next iteration of Google’s own TPU (tensor processing unit) AI chip. Likewise, the chip with such a design will offer better AI computation.

The chip construction process includes several tactics and components, but creating a clear floor plan is a difficult endeavor. According to the tech giant, it trained a reinforcement learning algorithm with 10,000 different chip floorplans in order to improve efficiency and performance.

In just 6 hours, the AI was able to design chip “floorplans” better than human engineers could after months of labor.

“Our method has been used in production to design the next generation of Google TPU,” wrote the authors of the paper, led by Google’s co-heads of machine learning for systems, Azalia Mirhoseini and Anna Goldie.

A chip’s floorplan is basically a representation of where components like CPUs, GPUs, memory are located on the silicon die. Their placement on the board is critical since it influences the chip’s power consumption and speed.

According to Google engineers, this has “major implications” for the chip industry. It should allow firms to explore the architectural space for new designs more rapidly and simply tailor processors for specific workloads.

AI has already demonstrated its ability to overcome humans in complicated games such as Go and chess. While gaming, algorithms are well trained to make the right move and win the game. Similarly, in chip design, the system knows how to make it as computationally efficient as possible.

The new advancement made by Google is notable as the company will be using its machine learning technology in next-generation TPUs. Not just Google, but Nvidia is also seeking to use machine learning to speed up chip design. For now, all we can say is that AI has begun to steadily revolutionize the semiconductor industry. And we can’t wait to see where this goes.