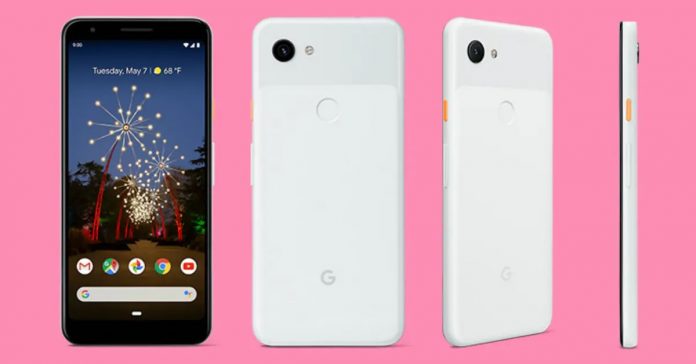 So, for the last couple of days, the new Google Pixel 3A and 3A XL has gathered quite a lot of attention, and obviously for good reasons. The same great Pixel 3 camera for some half the price! Sweet, right? But they’re not the best value for money devices!

Why? Let’s start with the “same camera” on both. There’s actually a slight difference. The hardware is the same – both use the same Sony IMX363 sensor and have Google’s all-powerful photography computing, however, the image processing is a bit slower on the 3A. 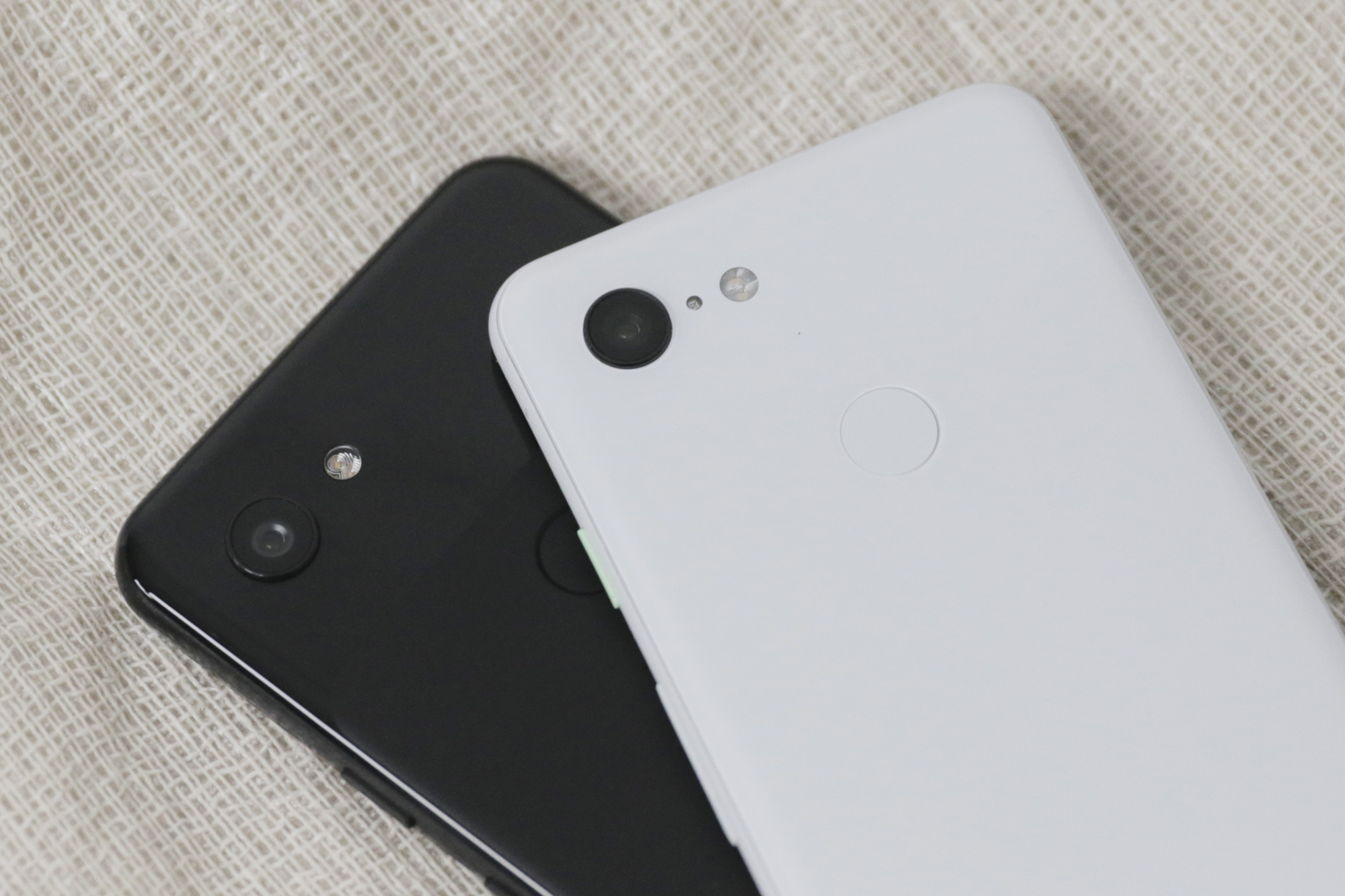 Compared to Pixel 3, the 3A takes some 2 seconds more to produce a final image after processing. That’s because the 3A lacks the Pixel Visual Core Camera – which is a dedicated image processor on the high-end Pixel devices. So, the 3A devices depend solely on the ISP (Image Signal Processors) of the chipset – in this case, the Spectra 250, due to which it takes a longer to produce the final image output.

Still, compared to the Huawei P30 Pro and Galaxy S10 Plus, the camera outshines both. Because, who are we kidding? It’s the same camera sensor and software…apart from that tiny detail. Plus, you get Google’s full-fledged Night Sight feature on this device. So, needless to say, the camera on this device is absolutely amazing…you just have to live with slower processing.

The front camera, however, has been toned down. It is, now, an 8 MP camera, which still, produces great results. For videos, you get OIS and EIS support, so, they’re definitely going to be stable.

But what’s great here, is the software. Being Google’s devices, they run on the latest version of Android Pie, not to mention they’ll get the latest of software updates and security patches till October 2021. 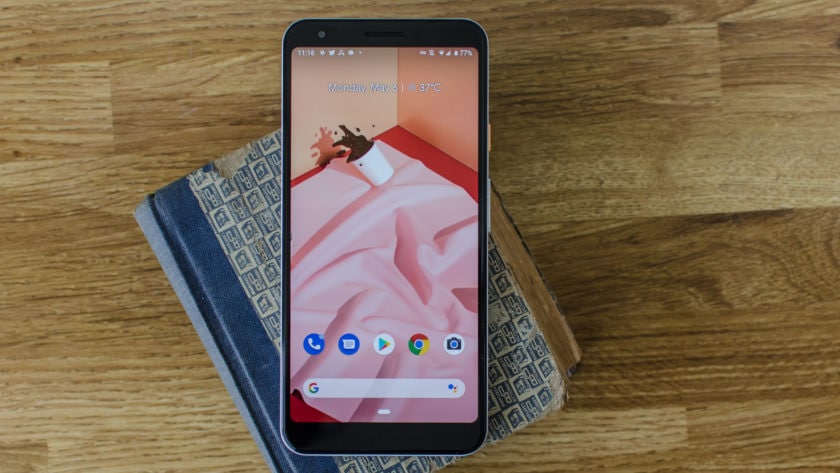 The display on these differs from the Pixel 3 devices, too. The 3A has a 5.6” display and the 3AXL has a bigger 6-inch display. However, what’s different, here, is the display panels. Pixel 3 devices came with P-OLED panels, which meant plastic OLED screens. This time, around, they went with gOLED. And as much as I’d like to know what gOLED really means, Google hasn’t really specified what it stands for.

But whatever that may mean, the display with Full HD+ resolution still look sharp and vibrant. Although, it comes with a less popular DragonTail glass protection on top. However, despite the good displays, Google didn’t seem to care enough to reduce the bezels on these. It still rocks the old school design – at a time when water-drop notches or punch-hole displays are the trends. In this crowd, it looks like a phone straight outta 2017.

But then again, maybe Google wanted to differentiate it from others. And since it’s a toned down version of Pixel 3, maybe they didn’t want to deviate from their signature design. I’m willing to give them the benefit of the doubt.

Also, on the design front, it goes fully polycarbonate from the glass back. But for the price, a plastic body seems like a bit too less.

Another step down here is the performance. It runs on the Snapdragon 670, which is a decent performer, but competitors, for similar pricing are packing more powerful chipsets – like the Pocophone F1, Realme 3 Pro, and the Redmi Note 7 Pro. So, maybe, they should’ve gone with a Snapdragon 730, or even 675?

Again, another letdown is the storage. There’s 64 GB onboard, but no expandable option. 64 GB, in 2019, feels like the bare minimum, and there are no other variants with larger storage. What’s more disappointing is that you don’t get to store your original images in Unlimited Storage – only a high-quality version.

While we’re still talking about letdowns, the battery isn’t that great, either. The Pixel 3A gets a 3000 mAh battery while the 3AXL has a 3700 mAh battery. Although its bigger than what we saw on both the 3 and 3XL, it isn’t much compared to the likes of Samsung, Realme and Redmi mid-rangers. So, the endurance takes a hit, too.

With all these, I can’t exactly say these are great phones. Actually, they do seem good…it’s just the competition seems better. Of course, the camera prowess is unmatched, but the price is, too. For a starting price of $399 in the US, it might be a good deal. But, the pricing is not the same in every country.

And If you look at the price in India, they cost like INR. 40,000 and INR.45000 respectively, for which, you can get the upcoming Oneplus flagship with fancier designs, bigger displays, and better processors.

And not to mention, Phones like Redmi Note 7 Pro and Realme 3 Pro come at half the price! Moreover, Realme X and Redmi K20 Pro are launching soon, so I would rather wait for those phones.

What Google’s selling, however, is the brand name, those crisp stock Android software updates and the cameras of course. But still, for the price, the Pixel 3A and 3AXL don’t look all that appealing to me.

In the end, it comes down to what you prefer…if you want to have a standout Google device, you won’t really go wrong with them, but if you prefer value for money, I just think there’s plenty of fish in the sea!