Google has finally unveiled the latest smartphone under its Pixel lineup of smartphones. One biggest change on Pixel 5 is its upper-midrange SoC with 5G connectivity, which is quite different from what we’ve seen Google do throughout the years. Because of this, it falls behind when compared to the specs of flagship devices from other brands. Let’s take a look at the specs, features, expected price, and availability of Google Pixel 5 in Nepal. 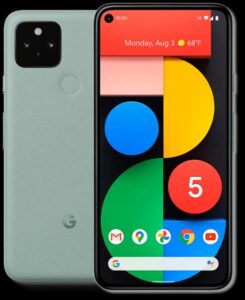 The new Google Pixel 5 looks more like the cheaper Pixel 4a than its predecessor. It sports a 6.0-inch OLED panel. The FHD+ panel has a pixel density of 432 PPI and an aspect ratio of 19.5:9. While the flagships in 2020 have already transitioned to a smoother 120Hz refresh rate, Google is still stuck with the 90Hz. Pixel 5’s display comes with support for HDR and full 24-bit color depth. If you remember, the Pixel 4 had a top bezel. It has been replaced with a punch-hole in the Pixel 5. This means the Motion Sense-powered 3D Face Unlock feature is no longer there.

Thus, Google has included a fingerprint sensor at the back called “Pixel Imprint”. The physical fingerprint scanner seems like an odd choice considering the company could’ve easily gone with an under-display implementation instead.

Unlike flagships from other major smartphone manufacturers, Google has ditched the Snapdragon 865 for less-powerful Snapdragon 765G. What it means is that the performance of the Pixel 5 will be comparable to last year’s Pixel 4. It can even underperform if the multi-core performance is taken into account. 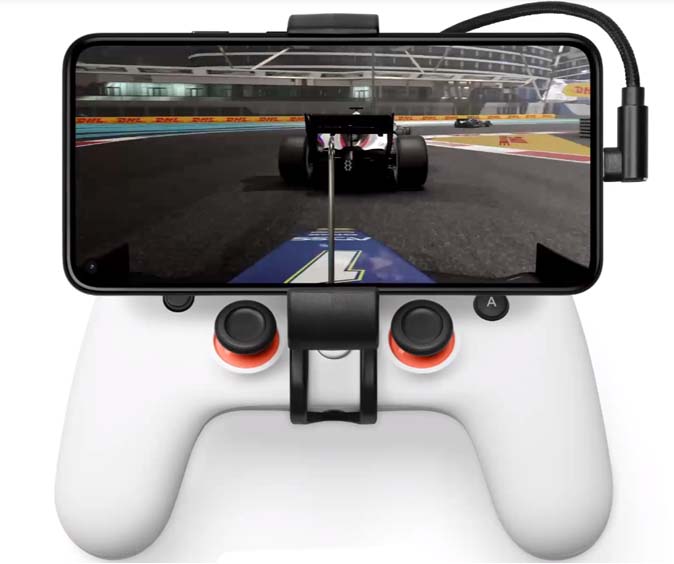 Still, the 765G adds a new feature to the Pixel 5 which wasn’t there in its predecessor – the integrated Snapdragon X52 modem for 5G connectivity. Google says it has designed the device to be used with its Fi service. What this means is that Pixel 5 can intelligently switch between the multicellular network and Wi-Fi connections for the best coverage and bandwidth saving. The phone is available with 8GB of LPDDR4x memory and 128GB of internal storage.

Google has also made some changes to the camera setup. Though the 12.2MP primary camera has remained intact, it has replaced the 16MP telephoto lens with an ultra-wide sensor. So, it is logical to not expect Pixel 4-like zooming here. The Night Sight mode in Pixel 5 not only helps users to capture better low-light pictures but also takes portrait shots. While capturing portraits, Pixel will automatically drop extra illumination. Users can also adjust the lighting later. Similarly, Google has also improved HDR performance. 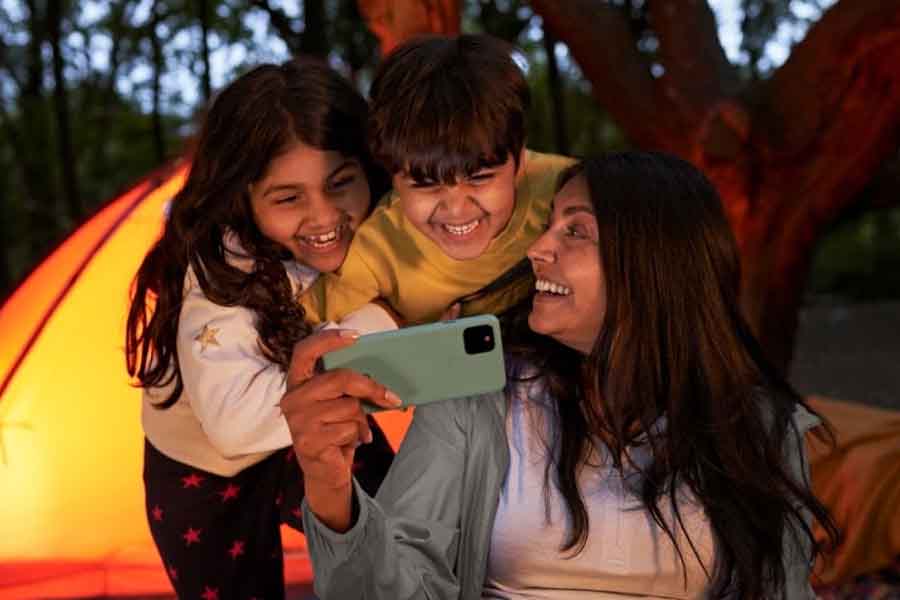 The primary camera comes with dual-pixel phase-detection AF. It also supports both OIS and EIS for stable video recording. The ultra-wide camera sensor has a 107-degree Field of View. It is also capable of recording 4K videos at up to 60FPS. The 8MP camera on the front can record 1080p videos at 30fps.

Pixel 5 packs in a moderate battery of 4080mAh (typical) capacity. With Extreme Battery Saver turned on, the battery can last up to 48 hours. It also supports wireless, and reverse wireless charging. The device also features the Titan M security module. 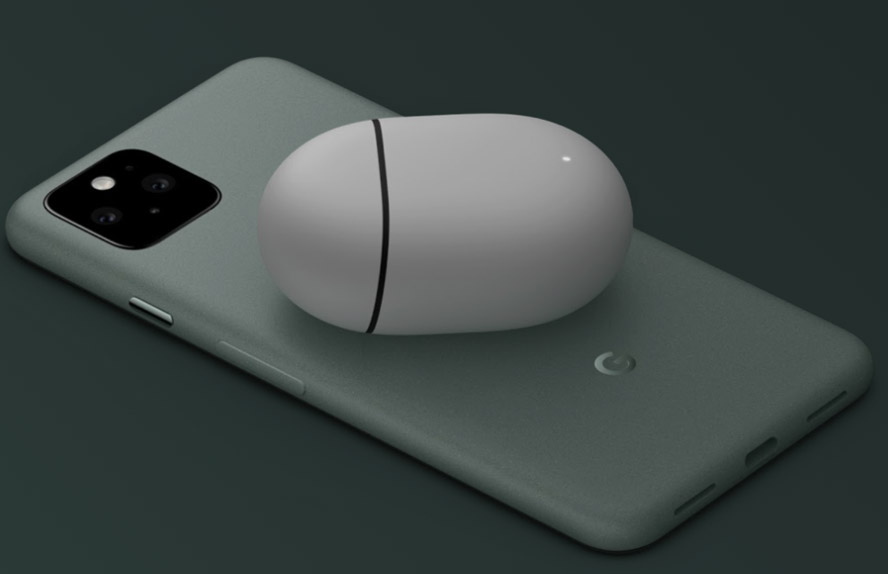 Google Pixel 5 will go on sale in the US from October 29 at a price of $699. While it won’t be launched officially here in Nepal, Google Pixel 5 might be available through unofficial channels for a price of NPR 90,000.