The rumors had been swirling around for a while. And now it’s finally here. The follow-up to the affordable Pixel 3a was launched today. Aptly named the Google Pixel 4a, the phone ultimately quenches the thirst of many enthusiasts who’d been waiting for this year’s inexpensive Pixel. The device had been speculated for a long time and many are glad to see it finally launch. It brings in a significant upgrade from its predecessor and will look to compete against the likes of the iPhone SE 2 and OnePlus Nord. So, let’s find out what Google Pixel 4a is all about including its expected price in Nepal.

The phone is basically a toned-down version of the Google Pixel 4 that launched last year. It has a rather small 5.81-inch OLED panel with FHD+ resolution. It comes with an aspect ratio of 19.5:9 and 443ppi pixel density. Furthermore, it has an Always-on Display (AoD) option, plus HDR support. Also, it has a punch-hole cutout that features a single selfie camera.

Cameras have always been the main attraction of the Pixel devices and it is the same for the Pixel 4a too. However, unlike most smartphones these days it is not packed in multiple sensors. Rather, the rear features just a single 12.2MP camera. The camera comes with Dual Pixel Tech, HDR support, OIS, and EIS. Furthermore, other features include portrait mode, top shot, night sight with astrophotography, and fused video stabilization. Upfront, the selfie camera is an 8MP wide-angle lens. 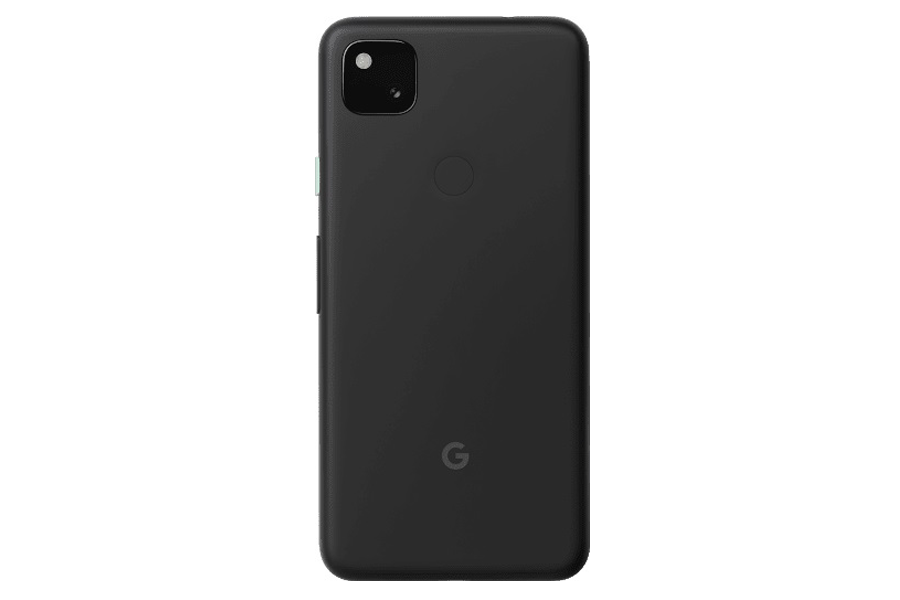 A major upgrade from the Pixel 3a can be found under the hood. Snapdragon 730G replaces the Snapdragon 670 SoC in terms of the processor. And the RAM and storage have been bumped to 6GB and 128GB respectively. These are some significant upgrades right there. However, right now, these specs are the bare minimums that a mid-range device should be offering.

Also, the device features a slightly larger 3140mAh battery as compared with its predecessor’s 3080mAh unit. And it supports 18W fast charging.

Now, Google did mention something about the 5G variant of the Pixel 4a too. However, details about the phone were not revealed, except for the price which is $499. It is expected to pack in a different processor, most likely the Snapdragon 765G. And the rest of the specs is up for speculation. This variant will be launched only in selected countries such as UK, US, Canada, Germany, and some other European countries.

Google Pixel 4a Price in Nepal and Availability

The Google Pixel 4a is priced at $349 and it is available for pre-order in the US. It will, however, go on sale only on August 20. The device will arrive in India in October. Similarly, the 5G variant will cost $499. However, there is no confirmation about its availability just yet.