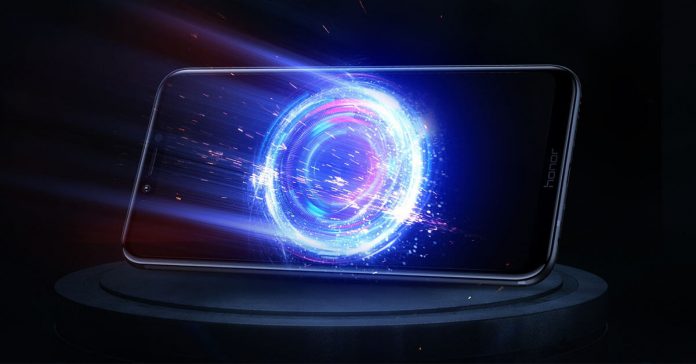 Huawei has been increasingly spending more and more on its R&D programs. That coupled with their in-house hardware and software has allowed them to create something called the “GPU Turbo”, which is technically just a software update. Not just that, this GPU Turbo update from Huawei will also bump up their eligible devices with 60% boost in performance while at the same time decreasing power consumption by 30%.

The Chinese smartphone manufacturer announced this new invention a few months back. While now, we can already see Huawei smartphones receiving this feature through a software update. A feature that ramps up the GPU power of an existing device while minimizing power consumption. The 60% performance and 30% less power consumption are some really high numbers from Huawei. Let alone the fact that these devices will be using the same hardware and will only rely on a simple OTA software update. Generational hardware upgrades don’t boast these types of figures, to begin with.

Huawei Mediapad 5 is the newest device in the long line of tablets and smartphone that will receive the GPU Turbo update. Users of some Honor, Mate, and the P20 series have already been enjoying these performance boosts for a while now. The update, as expected has been said to boost up the performance of the devices and drastically improve their gaming experience. The fight between the right amount of performance and battery consumption has been going on for a while now. But Huawei claims that they have figured this out thanks to the GPU Turbo. Thanks to their in-house Kirin chipset, in-house software and a lot of R&D was this made achievable. So, this comes as no surprise that only the Huawei devices will enjoy these benefits.

Also Read: Huawei Nova 3 to launch with Kirin 970 and 4 cameras

Although not all of them will, they have listed out a bunch of products that are eligible for this update, as well as their OTA update arrival dates. What this update will bring to the real-life situation is more fps in graphically demanding games. It will also bring HDR picture quality and a lot of special effects in gaming. This will improve the overall gaming experience on mobile Huawei devices drastically.