Even with the trade war going on with US officials, Huawei’s sub-brand Honor still managed to launch their latest Honor 20 series. After a week after the Honor 20 series came out, and the smallest of the siblings, the Honor 20 Lite, made its way to Nepal through Kratos Technologies Pvt. Ltd. which is the authorized distributor of Honor phones in Nepal. Is Honor 20 Lite is still relevant in Nepal with its price and specs after almost a year of its release?

The Honor 20 Lite, appears to be the same Honor 10i that was launched back in March. And by the price, this is a mid-range phone. This phone sports a 6.21-inch ISP display with Full HD+ resolution. The display features a waterdrop notch on the top to accommodate the front-facing camera. Unfortunately, there is no Notification LED light on the device. Visual contents on the Honor 20 Lite looks sharp and pleasant.

Underneath its body, is a HiSilicon Kirin 710 processor that runs the show. Also, it’s aided by the Mali-G51 MP4 GPU and 4 GB of RAM. The processor is comparable to Qualcomm’s Snapdragon 660. It can handle most of the tasks almost all the tasks you throw at it. Multitasking is good but you would want to look for something else if you are looking for a device to play high-end games such as PUBG. The phone also runs on Android 9.0 Pie like the other two Honor 20 devices, with EMUI on top, of course. 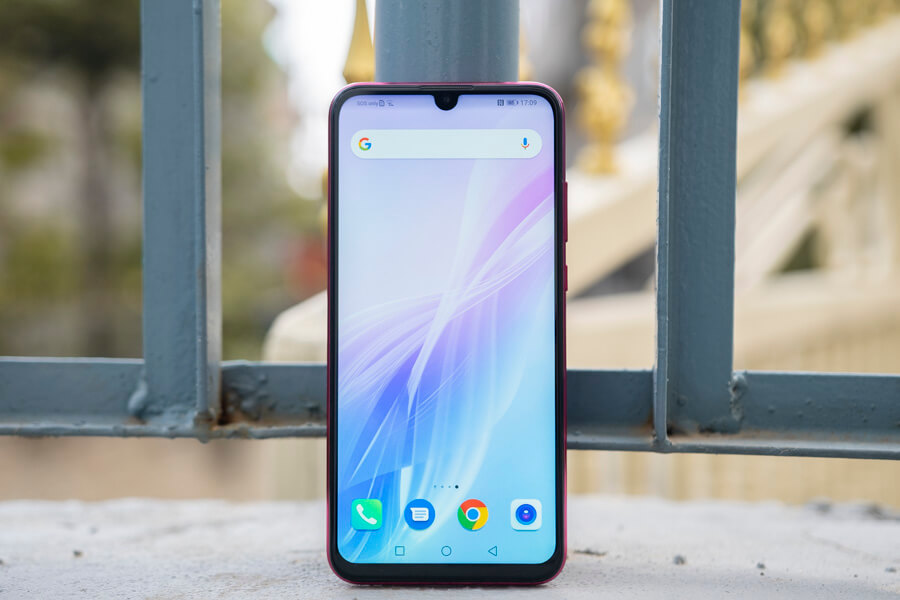 As for the cameras, The Honor 20 Lite comes with a triple-rear-camera setup. The setup comprises of 24 MP primary lens with f/1.8 aperture, an 8 MP ultra-wide camera, and a 2 MP depth sensor. The shots pack quite a lot of details in them. Images are sharp but at times over-processing makes the color unnatural.

The ultra-wide camera is able to capture 120-degrees FOV but the shots lack details. The depth sensor doesn’t quite do the work it is supposed to do as it suffers from edge-detection issues. Also, the notch up front houses a 32-megapixel selfie shooter embedded on the notch.

In addition, this phone packs a 3400 mAh battery and has a rear-mounted fingerprint sensor. However, it lacks Type C port and fast charging support.

Check out our review of Honor 20 Lite

The official price of Honor 20 Lite in Nepal is Rs. 32,500 for the 4/128GB variant. It is yet to receive a price cut in Nepal. The phone is available through official Honor stores, and select offline stores in Nepal.

At a similar price, many would prefer Redmi Note 8 Pro with Helio G90T and more RAM and it is difficult to recommend Honor 20 Lite as it doesn’t carry the legacy of Honor 20.