The past couple of weeks has been busy for Honor and company. Just last week, its parent company, Huawei, launched the P40 and P40 Pro/Pro+. Now, Honor itself has officially launched the new Honor 30S. This device becomes the first one to be launched among the Honor 30 series. Furthermore, it is also the first one that comes equipped with Huawei’s new Kirin 820 5G SoC. The device packs in a host of great features and is a proper upper-mid-range smartphone – at least on paper. Hopefully, the price of Honor 30S in Nepal will be competitive too.

Honor 30S is the successor to last year’s Honor 20S. This year, they have upgraded to the all-new Kirin 820 5G chipset as compared to the Kirin 810 used in the Honor 20S. It spells for a huge upgrade as previously leaked AnTuTu and Geekbench scores reveal that, it is capable of delivering flagship-level performance. As a matter of fact, it actually leads the way among the Kirin 980, SD 765G and the Exynos 980 chipset. Thus, performance-wise the device should deliver the best.

Upfront, the Honor 30S, sports a 6.5-inch IPS LCD screen with FHD+ resolution of 1080 x 2400 pixels. The LCD screen does not support an in-display fingerprint sensor, and thus, they have opted for a side-mounted one on the device. Moreover, Honor has gone with a small circular punch-hole on the upper right corner to house the 16MP selfie shooter. 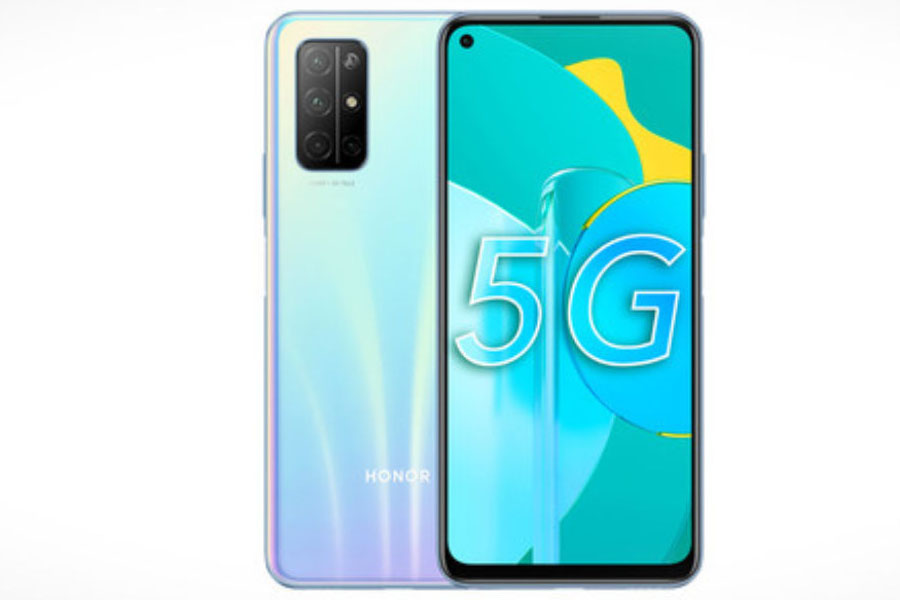 On the back, you’ll find a quad camera setup in a square box. The primary lens is of 64MP. And it is complemented by an 8MP ultra-wide lens, a 2MP depth sensor, and an 8MP telephoto lens. The telephoto module supports 3x optical zoom and up to 20x hybrid zoom.

Under the hood, as mentioned above, the device uses Kirin 820 5G chipset. For GPU it uses the six-core Mali-G57 and it also has the Kirin ISP 5.0 image signal processor. As for the power, it uses a 4000mAh battery that supports 40W wired fast charging.

As currently there is a global lockdown caused due to the spread of COVID-19, we cannot yet comment on the global availability of the device. The same is the case for Nepal as well. However, if the situation were to go back to normal, the device most probably would be available around late April to early March. Similarly, the expected price of Honor 30S in Nepal ought to be competitive too. We expect the 8/128GB variant of Honor 30S to be available for the price of NRP 45,000 in Nepal. And the cost of 8/256GB variant might be around NRP 55,000.