We all were waiting for the unveiling of the Honor 30S but in the event, it was accompanied by Honor 9A. Honor 9A is a successor to Honor 8A and unlike the 30S we can expect it to launch here in Nepal. So, let’s check out the specs, expected price in Nepal and launch date of Honor 9A.

Honor 9A is a successor to Honor 8A. To recall, Honor 8A was a budget device whose design and entertainment options really impressed us. Let’s dive deeper into the specs sheet.

The new Honor 9A comes with a 6.3-inch IPS LCD display. The panel comes with HD+ resolution and a tall aspect ratio of 20:9. As with most of the budget devices, it comes with a notched display to house the selfie camera. 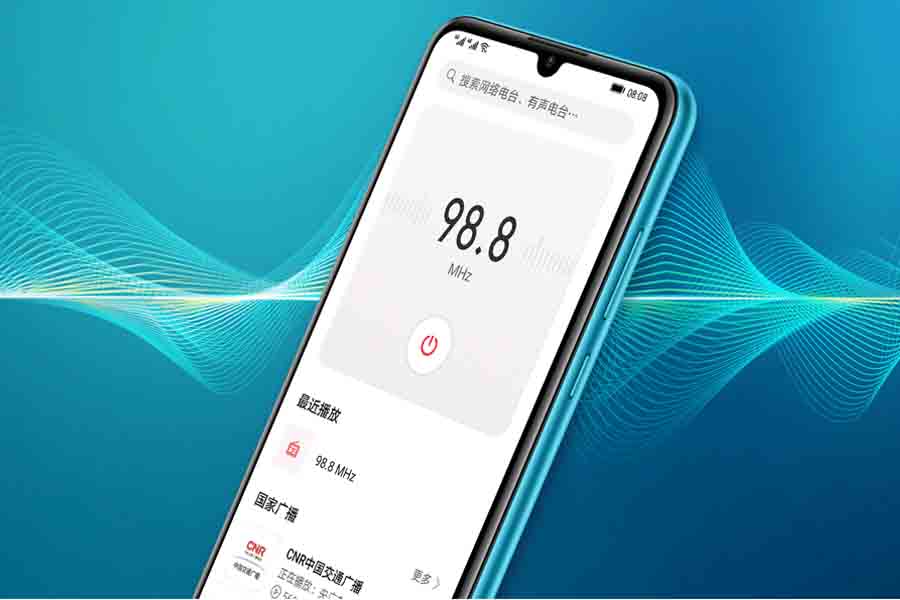 At the back, the capacitative fingerprint sensor’s placement is similar to that in its predecessor. What’s changed is the camera arrangement. Honor 9A comes now comes with a dual-camera setup which is housed inside a rectangular camera bump similar to that in the Honor 30S.

The 13MP primary camera on the back remains the same but it is now accompanied by a 2MP depth sensor. The two sensors are arranged inside a rectangular camera module which also houses the LED flash. We had problems with the image processing on the Honor 8A/Lite and we hope Honor has fixed this time. On the front, Honor has included an 8MP camera to quench your selfie needs. 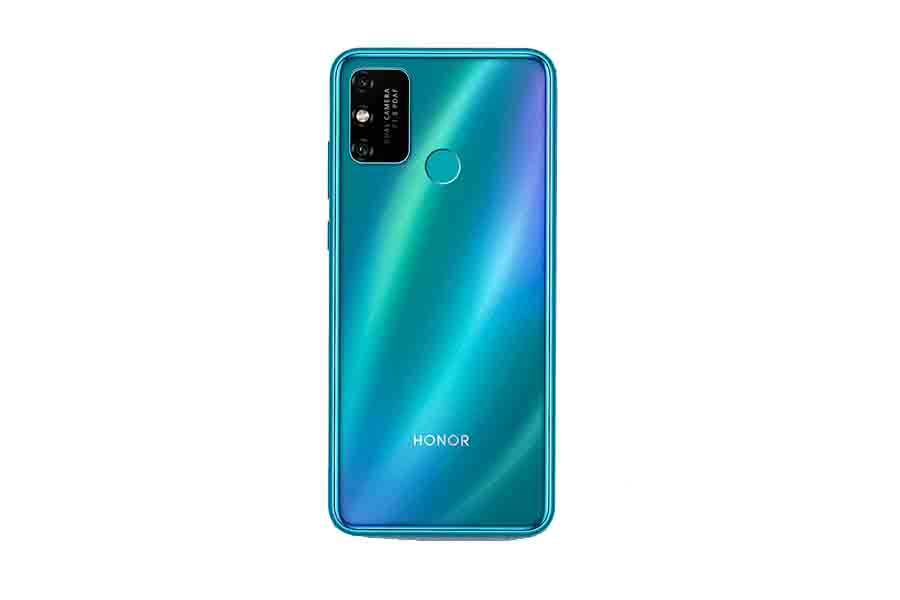 Honor 9A comes with a massive 5,000mAh battery but before you get excited you will have to charge it via a micro-USB port. And the device’s charging technology is limited to 10W. For entertainment, the device comes with a 3.5mm headphone jack and an FM radio receiver. We were really a fan of the audio output of the Honor 8A receiver. To build on that, Honor has included Huawei’s Histen 6.0 audio tech. Thanks to Smart PA amp, the speaker on the device boasts up to 88db of music.

Honor 9A Price in Nepal, Availability

As of now, the device is available only in China where its price is 900 Yuan for 4/64GB variant and 1,200 Yuan for the 4/128GB variant. Honor hasn’t hinted anything about the international launch but since it is a budget device it will make its way into the South Asian market.