Home Honor Honor 9X: Another phone in the pop-up train! A successor the Honor 8X, the Honor 9X will be making its debut on July 23. Posters of the launch are already out and about, so, it’s confirmed. However, the phone is still in its leaks and rumors stages. And we have not much information about what the phone will pack, except for some key details.

The Honor 9X will feature Huawei’s latest chipset, the Kirin 810. Given that the chipset came out just a few weeks ago, for mid-range, this doesn’t come as a surprise at all. With this chipset running the show, we can expect the Honor 9X to go head to head against the Samsung Galaxy A80 (because of similar chipsets), but pricing should mean it will actually compete with the A70. Benchmark scores of the Kirin 810 outperformed the Snapdragon 730, but real-world usage can make a difference. 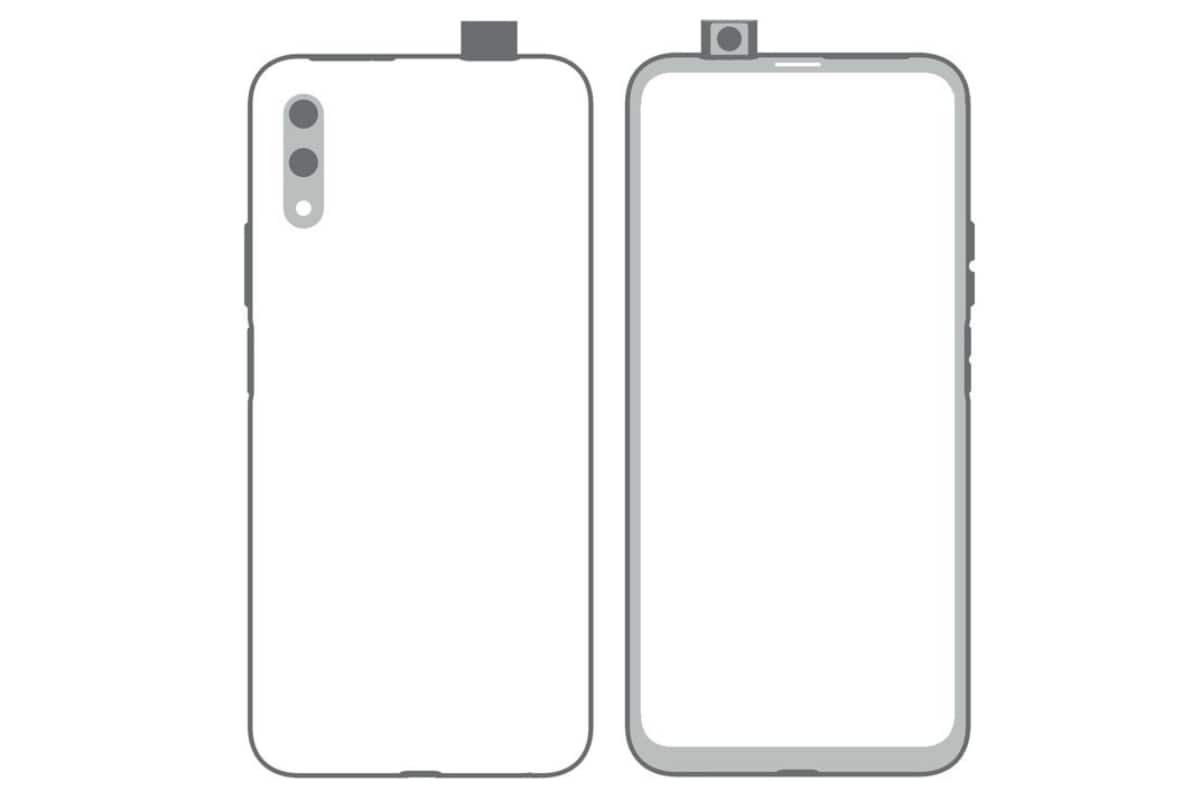 Other than that, a leaked schematic of the Honor 9X reveals a full edge-to-edge design with a pop-up selfie camera. Looks like motorized parts are the trend, and most of the phones are following suit. Probably because pop-up cameras are the easier approach to delivering that full-screen experience.

Also, the Honor 9X leaks show a dual camera set up at the back, but no fingerprint scanner. And that can only mean one thing – an in-display fingerprint scanner! Because it’s unlikely that these phones will move on to only Face Unlock altogether. We can also make out the design footprint of the device from the leaks, but that’s all.

So, will the Honor 9X make a big impact on the smartphone market? Considering the new powerful chipset, I think it will. Do let us know your thoughts…