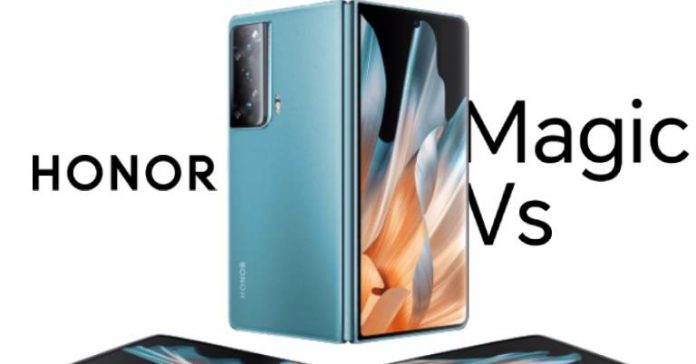 Honor has expanded its foldable smartphone portfolio in China with the Magic Vs. It is thinner and lighter than the company’s first-gen fold and features a completely new sophisticated hinge mechanism. Let’s find out more about the Honor Magic Vs, including its expected price in Nepal.

Honor has thoroughly reworked the Magic Vs folding mechanism, and it now uses only four supporting components on the hinge as opposed to 92 in its predecessor. It is still claimed to be durable and sturdy as the hinge is made of aerospace-grade material and crafted through a single-piece casting process technology. 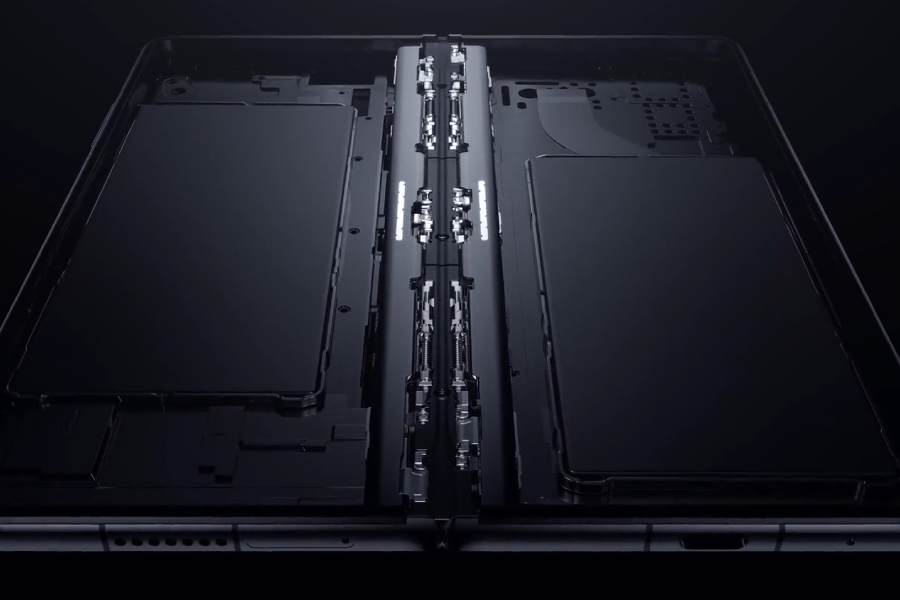 With this, Honor says that the Magic Vs has no crease in the middle of the inner screen. The folding mechanism is also rated for 400,000 folds, which is equivalent to 100 folds per day for ten years.

Furthermore, at 12.9mm in thickness (when foldable) and 261 grams, it is a pretty easy phone to hold on your hands. You can get it in glass and vegan leather finishes.

As for the display, you’re looking at a 6.45-inch screen on the front with a 21:9 aspect ratio and a 90% screen-to-body ratio. This makes the device far more usable than Samsung’s latest Fold, which has frequently been chastised for its narrow cover screen. 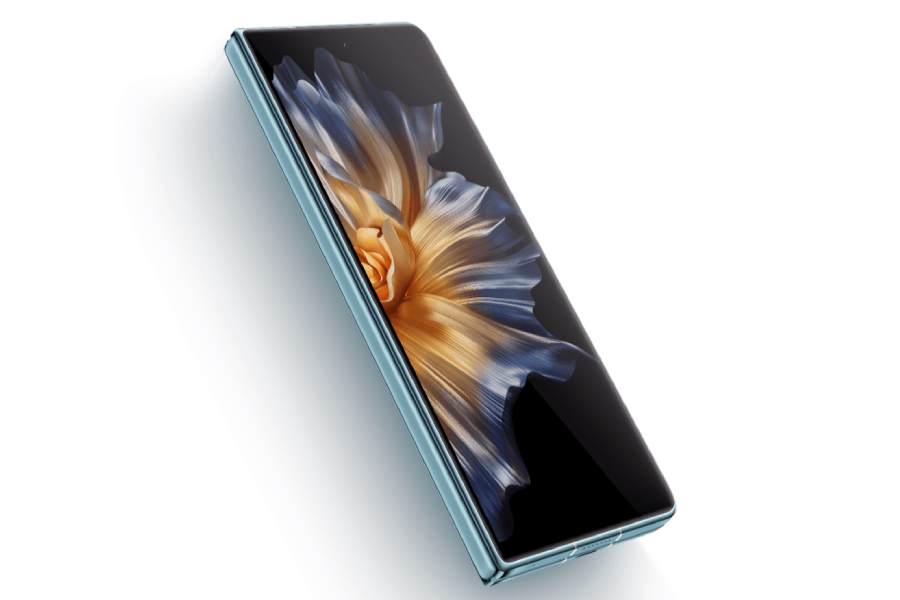 When unfolded, you’re greeted with a 7.9-inch screen which oddly has a refresh rate of up to 90Hz and a brightness of up to 800 nits. Compared to the cover screen, the inner display also has a slightly lower pixel density, measuring 2272 x 1984 pixels.

The Magic Vs also adds stylus support to Honor’s foldable smartphone. However, it is only available on the device’s Ultimate Edition. The Magic Pen has a latency of only 2ms.

For the software, the Magic Vs comes preloaded with the Android 12-based Magic UI 7.0 in China. However, Honor has already announced plans to roll out Android 13-based Magic UI 7.0, so the global version may include the most recent operating system. 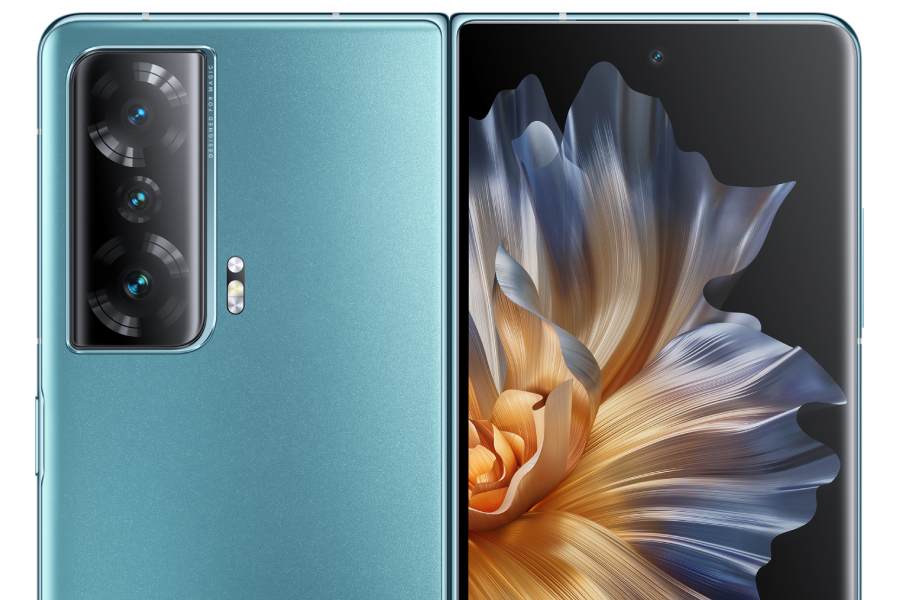 The smartphone has three cameras on the back—the primary of which is a 54MP Sony IMX800 sensor. The other two units are a 50MP ultrawide sensor and an 8MP telephoto sensor with 3x Optical Zoom and OIS. The ultrawide cameras also function as a macro shooter. Sitting inside the punch hole in the outer and inner display is a 16MP sensor for selfies.

The phone has a 5,000mAh battery, up from 4750mAh in the predecessor. Per the company, this has the largest battery in the same class of current foldable smartphones. It supports 66W Wired HONOR SuperCharge fast charging, which can charge up to 100% in 46 minutes.

Honor Magic Vs Price in Nepal and Availability

The Magic Vs is available in China for a starting price of CNY 7,499 for the 8/256GB variant, rising to CNY 8,999 for the 12/512GB model. The Ultimate Edition, on the other hand, costs a whopping CNY 10,888. Unlike its predecessor, the Magic Vs is launching in global markets as well. If and when the Honor Magic Vs is released in Nepal, we expect the price to start at NPR 165,000.