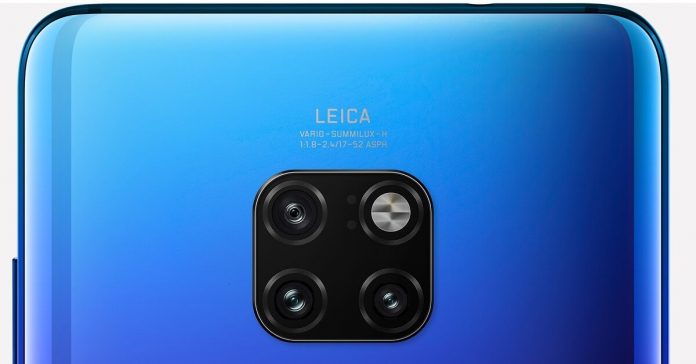 Huawei launches two flagships a year. The P-series during Spring and the Mate series in the fall. As promised, Huawei has launched the Mate 20 & Mate 20 Pro in an event in London. Both these phones offer an upgrade over the P20 Pro with new Leica cameras, faster charging, and a 7-nm Kirin 980 SoC.

The Mate 20 pro offers a 6.39-inch curved OLED display with a 1440 x 3120 px resolution (539ppi). There’s a huge notch on the top where sits a 24MP Leica lens and an IR sensor for 3D Face Unlock. If you don’t like the face unlock, you have the option to either choose the trendy in-display fingerprint sensor. 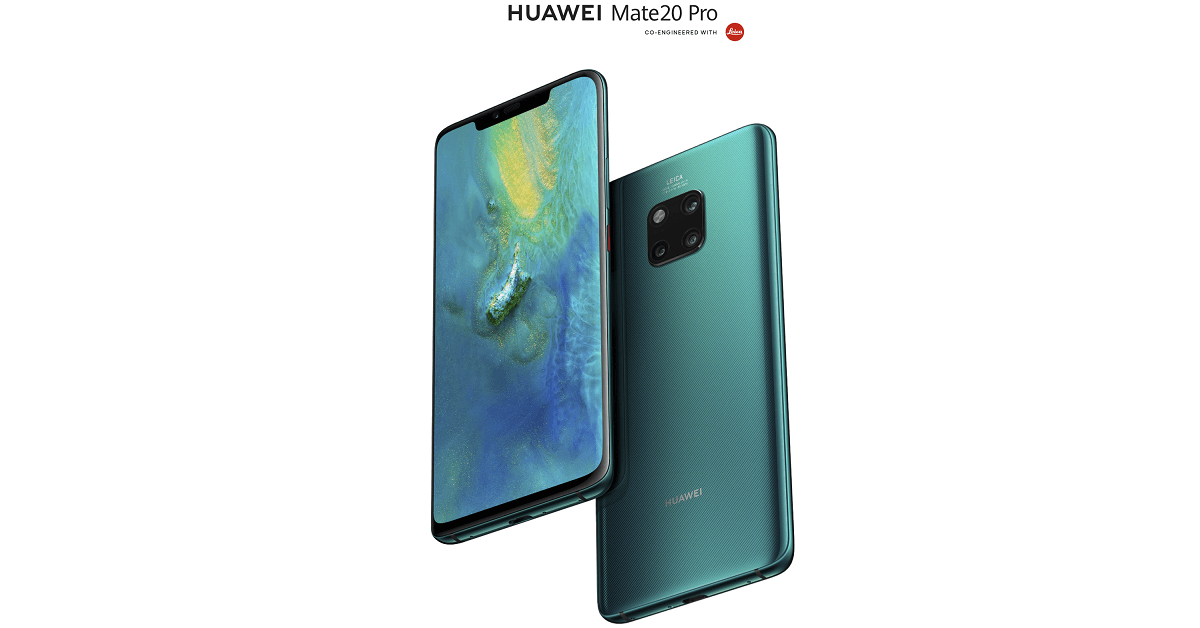 Under the hood, the Mate 20 Pro is powered by the latest Kirin 980 SoC. It’s the first 7nm SoC seen on an Android smartphone (yes, Apple did it first on its new iPhones). It has an Octa-Core processor in a tri-cluster combination: two powerful Cortex A76 cores @2.6GHz, two medium Cortex A76 cores @1.92GHz and four energy efficient Cortex A55 @1.8GHz. There’s Mali-G76 MP10 10 core GPU for graphics-intensive tasks. According to Huawei, the Kirin 980’s Cortex A76 cores offers a 75% boost in performance and 58% improved power efficiency over the A73 cores in the Kirin 970. We’ll see how it stacks up with the 10nm Snapdragon 845 that’s currently powering the other flagship phones.

There’s also a new dual NPU (AI Chip) for memory optimization and camera improvements. In terms of memory, you get 6GB of 2133MHz LPDDR4X RAM and 128GB of storage. The storage can be expanded via a nano-memory card format which is a new standard for storage expansion.

Now, the cameras. The P20 Pro is currently one of the best smartphone cameras and has the highest DXoMark rating. The Mate 20 Pro is an upgrade over the P20 Pro with a triple Leica branded camera on the back in a new square pattern. The main lens here is a 40MP sensor with f/1.8 aperture. The secondary lens are a 20MP sensor with f/2.2 ultra-wide lens and an 8MP f/2.2 telephoto camera. With the new AI chip and Kirin 980 doing all the processing, we can expect it to perform better than the P20 Pro. Other specs include a 4200mAh battery with the new 40W “SuperCharge” fast charging, a 15W Wireless fast Charge, a stereo speaker with a secondary speaker on the USB type-C port, and finally a IP68 water & dust proofing. There’s also a new tech called “Wireless Reverse Charging” that lets you charge other phones wirelessly, although the other phone should support wireless charging. 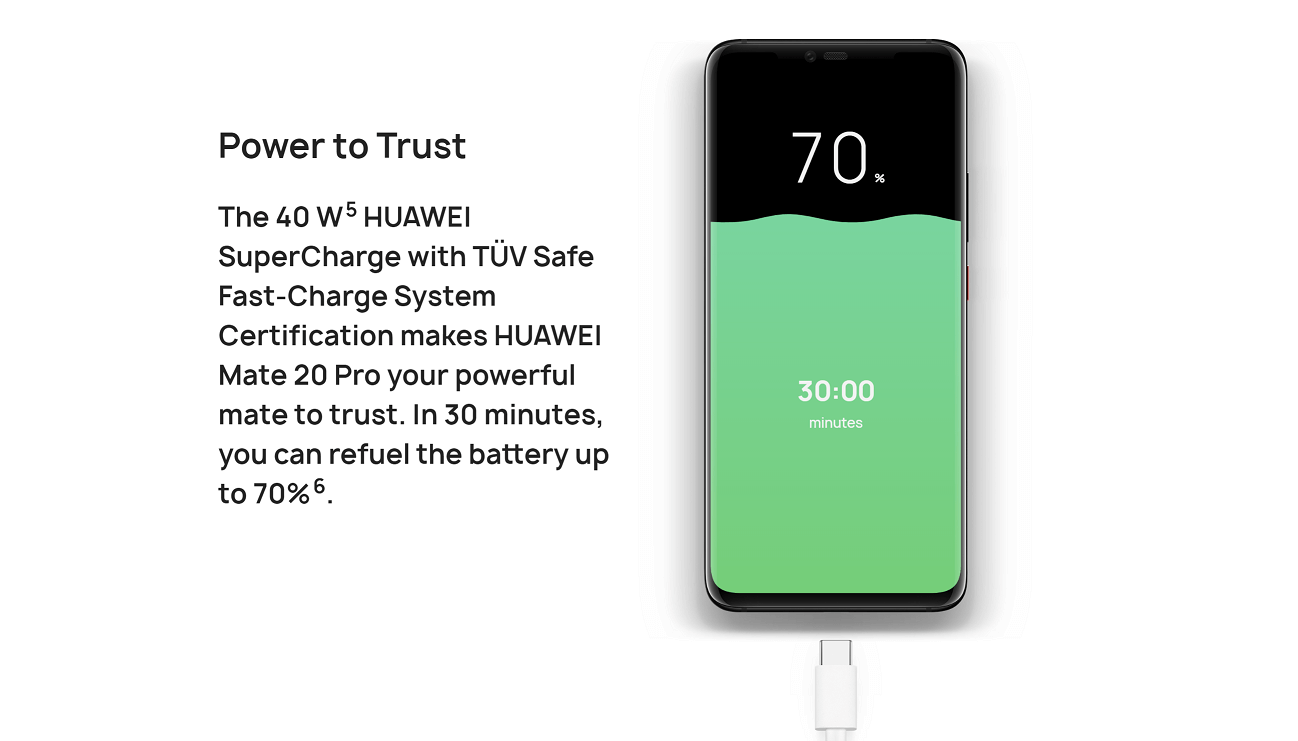 The Mate 20 is a cheaper variant of the Mate 20 pro. It features an inferior 6.53-inch IPS LCD display. There’s no IR sensor and hence sports a water drop notch just like the OPPO F9. There’s no in-display fingerprint sensor as well, and you need to opt for the traditional rear facing fingerprint scanner instead.