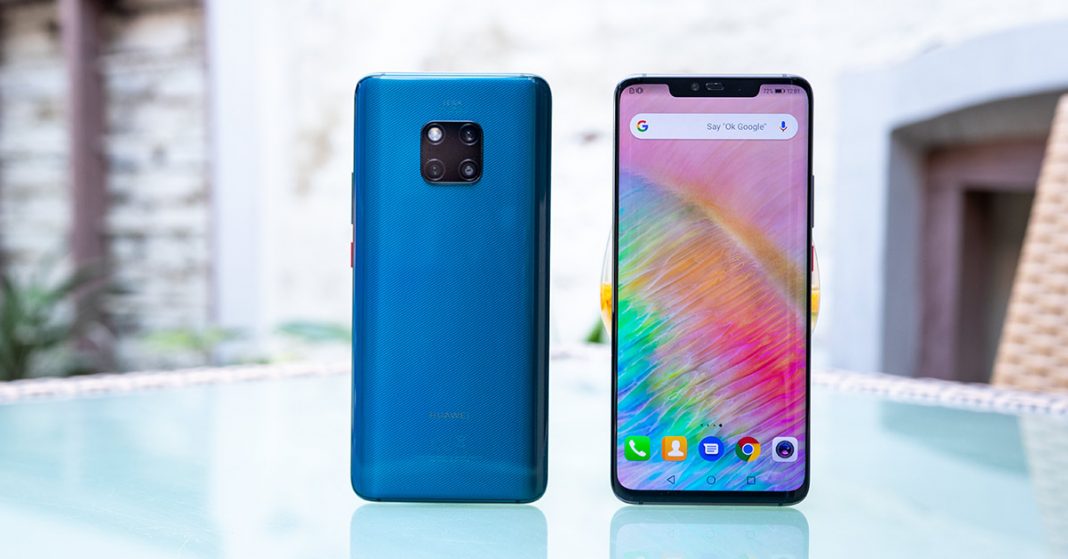 Huawei, the smartphone brand that rocked the smartphone’s camera aspect, had recently brought its new flagship handsets on the international market. Namely known as the Huawei Mate 20 Pro and the Mate 20, the new handsets feature three cameras at the back, a powerful processor, and a big battery. And the good news is that among these recently launched two flagships, the premium or the Pro version has finally launched in Nepal for a flagship price.

Talking about the specs, the most exciting feature in the Huawei Mate 20 Pro is its camera. As mentioned earlier, the Mate 20 Pro comes with three cameras at the back. But unlike the Huawei P20 Pro, the Mate 20 Pro uses a primary camera backed by an ultra-wide lens and telephoto lens. So users now can not only do the lossless zooming while capturing the images but also can expand the field of view without moving anywhere. On the front, both the camera houses the same 24MP selfie shooter, which is equipped with an f/2.0 lens. Another cool thing on the phone is its highly powerful Kirin 980 chipset. This new chipset is designed on 7nm architecture and is said to surpass the Snapdragon 845 on the performance front. Alongside this powerful chipset, the phone is also provided with an ample 128GB of storage. In terms of RAM, the Mate 20 Pro comes with 6GB of memory. 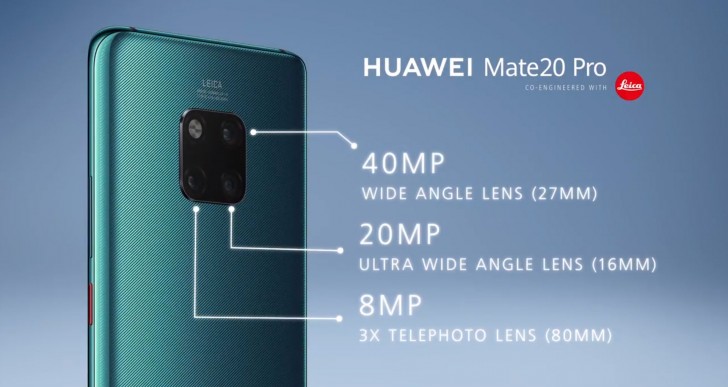 Huawei Mate 20 comes with Android Pie. On the top, Huawei has added its custom skin EMUI 9.0 on the top. So the users can readily see some pre-installed apps on the phone.

The latest price of Huawei Mate 20 Pro in Nepal is Rs. 129,900 for the 6/128GB variant. It is available through official mobile retailers throughout Nepal.