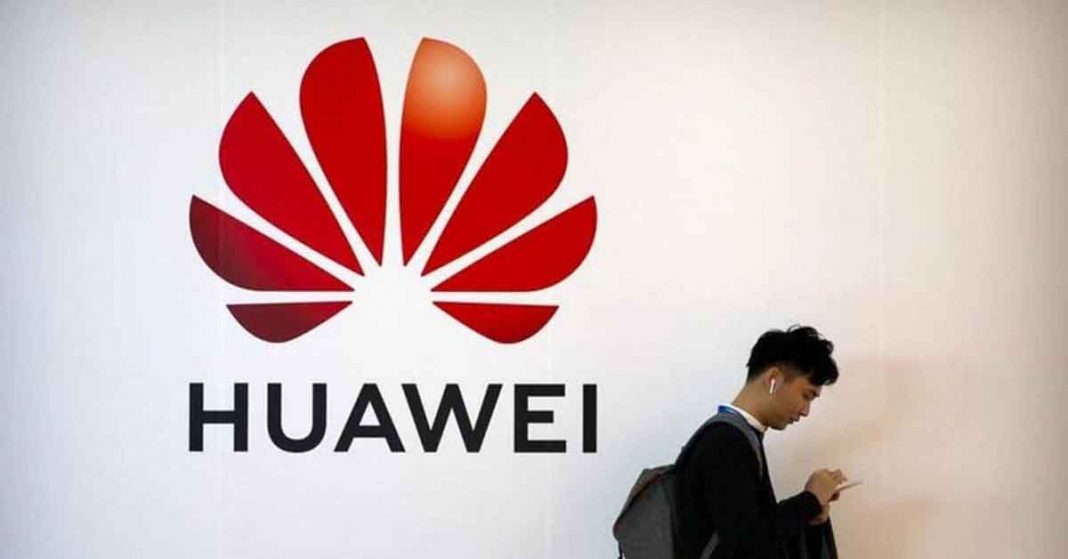 Cisco was kind enough to invest $225 million for the fight against the coronavirus. Similarly, Facebook too has pledged around $100 million for a similar cause. In a similar move, Huawei too had announced that it would be donating masks to multiple European countries. It seemed as if all the tech giants were in, on this battle. However, a recent update suggested that due to certain remarks made by EU’s foreign Chief, Huawei will lower its efforts for help for the COVID-19 outbreak.

The outbreak of COVID-19 started in China. However, currently the number of new cases there is down to a single figure there. Thus, factories there have slowly started to return to their normal workflow. Now, the new epicenter for this virus is Europe & the US. Daily cases and the number of deaths are increasing there. Thus, Huawei rightly tried to support Europe in this battle by donating a large number of masks. 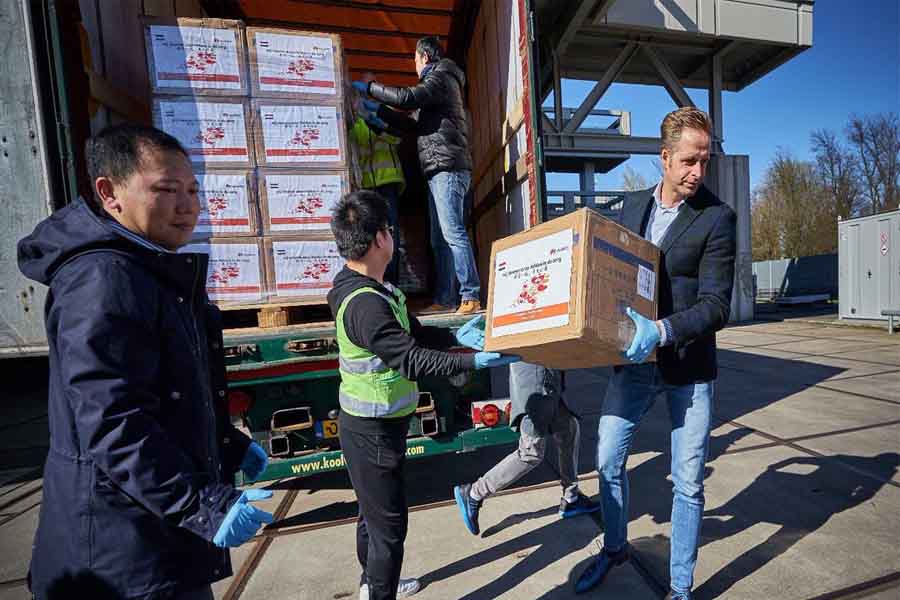 But the situation has changed now, and Huawei reportedly will decrease its donation of masks to Europe it provides for the COVID-19 (coronavirus) outbreak. This comes after a recent comment made by Josep Borell, the EU’s Foreign Chief.

According to him, Huawei is doing all this just to push a Chinese agenda.

China is supposedly trying to prove that it is much better than the US in dealing with such a crisis and is a better and reliable partner for Europe. Furthermore, he also threw allegations that China has tried to discredit the EU too.

Now, this is nothing more than a new chapter in the trade war between China and the US. Huawei has already suffered a lot due to this. Their current devices do not support Google app services. Even their latest device, the P40, and P40 Pro only have Huawei’s custom AppGallery. Thus it makes sense that the smartphone makers do not want to get dragged further into this conflict. Even so, Huawei has stated that it will still help health authorities in Europe if a discussion is done. Moreover, the company further states that this donation in no way was a promotional campaign of Huawei in Europe.

What do you think about it people? Is this really the correct time to dive into politics? Or would it be much better if we ward off this pandemic unitedly? Do comment your thoughts!