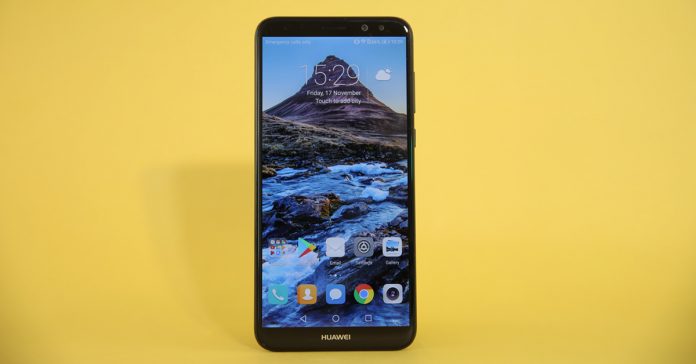 Huawei has been there in the Nepali market for around 4 years now. Since its commencement of the smartphone business in Nepal, we have been hearing about the Chinese smartphone brand time and often. This is partly because of their focus on the midrange segment and also because of their ability to provide good specs in a budget range. Whatever be the reason, the brand Huawei, is prominent among us Nepalese.

If we turn the pages of the past, Huawei made its name in the Nepali market with a smartphone called Honor Holly, which was priced at Rs.13,500. Similarly, over the years Huawei has introduced notable phones like the Huawei G Play Mini, GR5 2016, GR5 2017, etc.

The year 2017 marked the launch of Huawei Nova 2i, which was Nepal’s first phone to feature a quad camera setup and a display with 18:9 aspect ratio. This midrange smartphone turned out to be the talk of the town, as it created a sensation in the Nepali smartphone industry. Now, after 4 months, Huawei officials claim that the Huawei Nova 2i is Huawei’s best selling smartphone in Nepal with the company selling 50,000 units of the device till date.

“The sales of 50, 000 units of Nova 2i in just 4 months is a result of company’s hard work. This is a matter of joy and pride to the company. And we are thankful for the people to have liked our product so much”, said one of the Huawei officials.

The marketing effort Huawei has devoted to the Nova 2i is quite commendable. We see banners and advertisements for the device almost everywhere we go. Along with good specifications, the company’s promotional strategies are one the major reasons for Huawei to make it to this point.

In 2018, Huawei has brought impressive smartphones like Huawei P20 and P20 Pro. The mid-range segment is also getting a boost with the Huawei Y9 2018, which is considered to be an affordable version of the Nova 2i. However, these devices have just launched, so what their performance will be like is yet to be known!